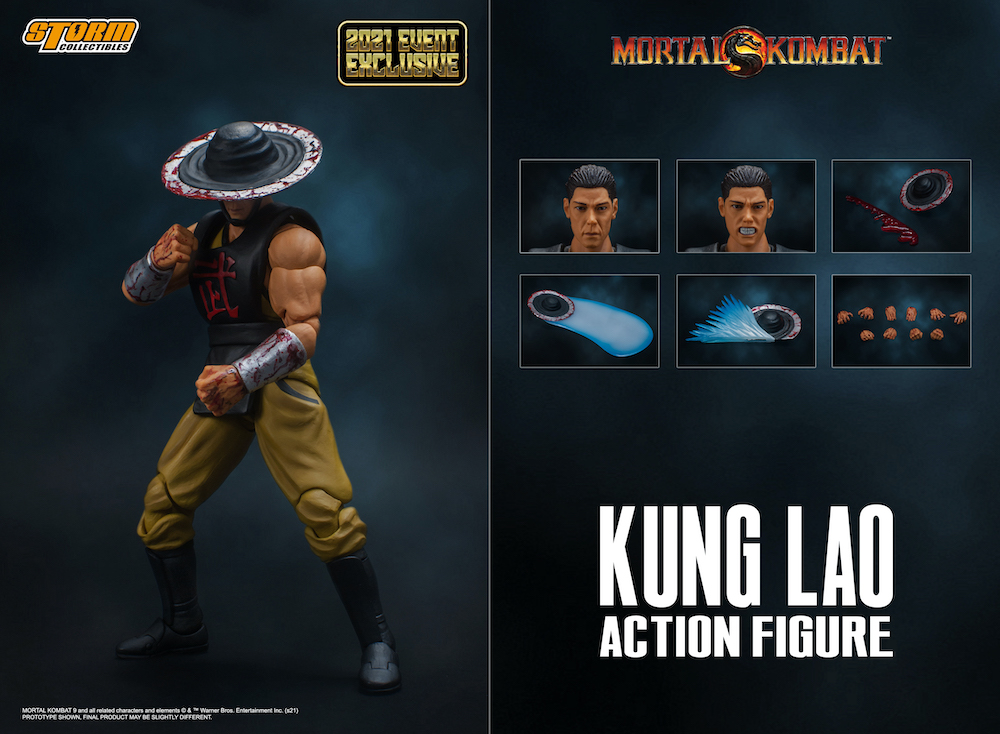 Fans and collectors are experiencing a whole new level of Comic-Con FOMO with today’s news that BANDAI NAMCO Collectibles (Bluefin) will present its largest-ever exhibition in San Diego.

For the first time ever at Comic-Con, Bluefin will showcase its entire brand portfolio across a trio of booths totaling 8,000 square feet of exhibit space and offering Comic-Con attendees a one-of-kind experience from Bluefin. In addition to THE GUNDAM BASE SAN DIEGO POP-UP announced last week, Bluefin’s exhibition will also include not only Tamashii Nations, Storm Collectibles, Sentinel Toys and Flame Toys but also BANDAI Shokugan, Blitzway and Nanoblock as well as the Comic-Con debuts of both Studio Ghibli and MegaHouse. On top of its highly-anticipated event exclusive collectibles, attendees can also look forward to special product displays, life-size statues, contests, workshops and exclusive photo ops throughout Bluefin’s three booths – Main Booth (Booth #2218), Tamashii Nations (Booth #1818) and THE GUNDAM BASE SAN DIEGO POP-UP (Booth #1805). Bluefin will welcome guests daily during regular show hours throughout Comic-Con Special Edition 2021 from November 26-28.

In addition to the Kamen Rider 50th Anniversary Panel and Premiere Screening, the following provides exhibit highlights for each of Bluefin’s brand lines.