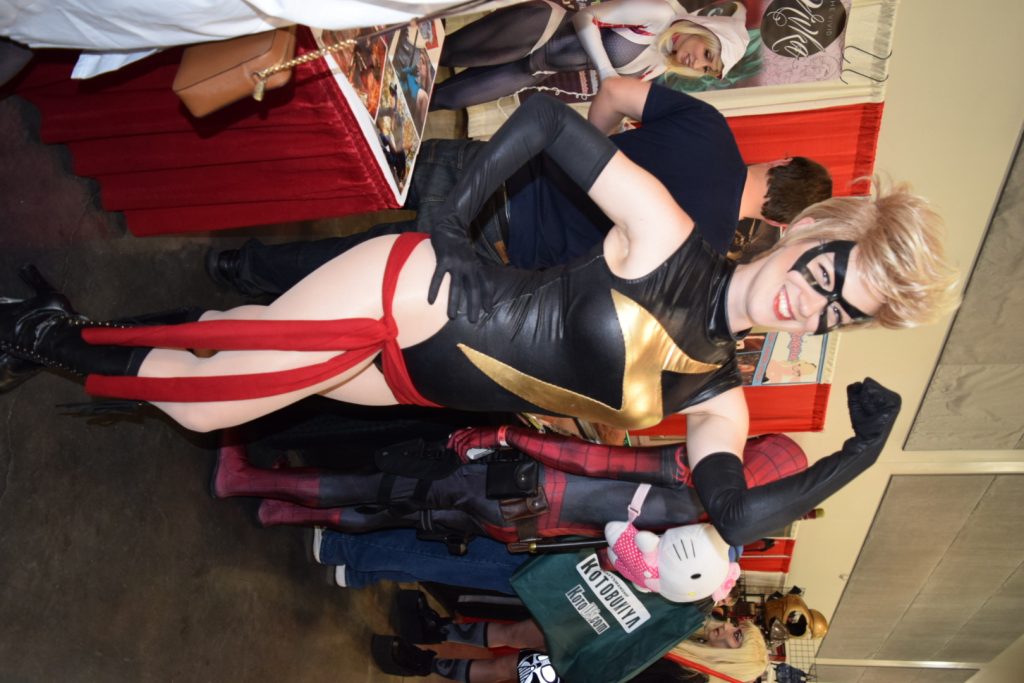 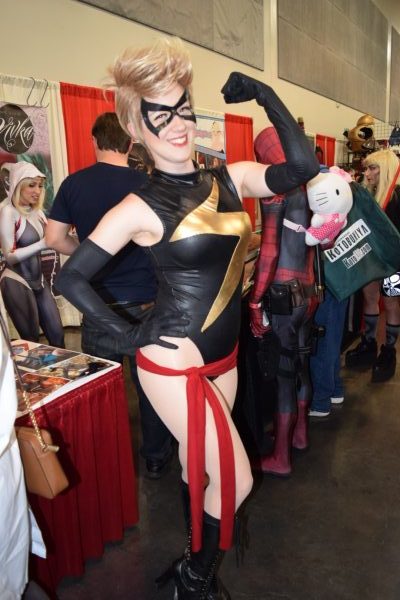 This weekend, the Inland Empire will see the return of Comic Con Revolution, the comic book and pop culture convention that debuted their Ontario show last year. This year aims to be bigger and better as the show has expanded to two days, running from May 19th-20th at the Ontario Convention Center.

At the debut show last year in Ontario, I was impressed by what the new convention had to offer. From a well-organized convention floor, a great balance of vendors, plenty of amazing cosplayers, exciting panels and autograph sessions, and more, it was a hit in my book. With their second year in Ontario, the convention looks to have cranked up the excitement to 11 with a slew of guests and approximately 100 hours of programming available.

Celebrities will be on hand as well, and one of the biggest has to be the voice of Batman himself, Kevin Conroy. Known for his role as the Dark Knight in the classic Batman: The Animated Series, as well as the Arkham series of video games, Conroy is sure to be a massive draw. One of AMC’s Comic Book Men, Ming Chen will also be in attendance. Fans of the Aliens franchise will be happy to know that actor Lance Henriksen is set to appear this weekend. Sam Jones (Flash Gordon), Josh Petersdorf (Voice Actor-Overwatch), Victoria (WWE Wrestler) and more are all set to make this convention even more of a success than 2017.

But what is a comic book convention without comic book publishers? Comic Con Revolution has tapped some amazing publishers as exhibitors. From one of the most trusted names in comics, Top Cow Production will be on site, as will one of my favorite new publishers, AfterShock Comics. Other publishers in attendance include Anomaly Productions, Aspen Comics, Raw Entertainment, and Storm King Comics.

Tickets are still available for Comic Con Revolution, which takes place May 19th-20th at the Ontario Convention Center. To purchase tickets or for more information, visit http://www.comicconrevolution.com/ontario/index.php.