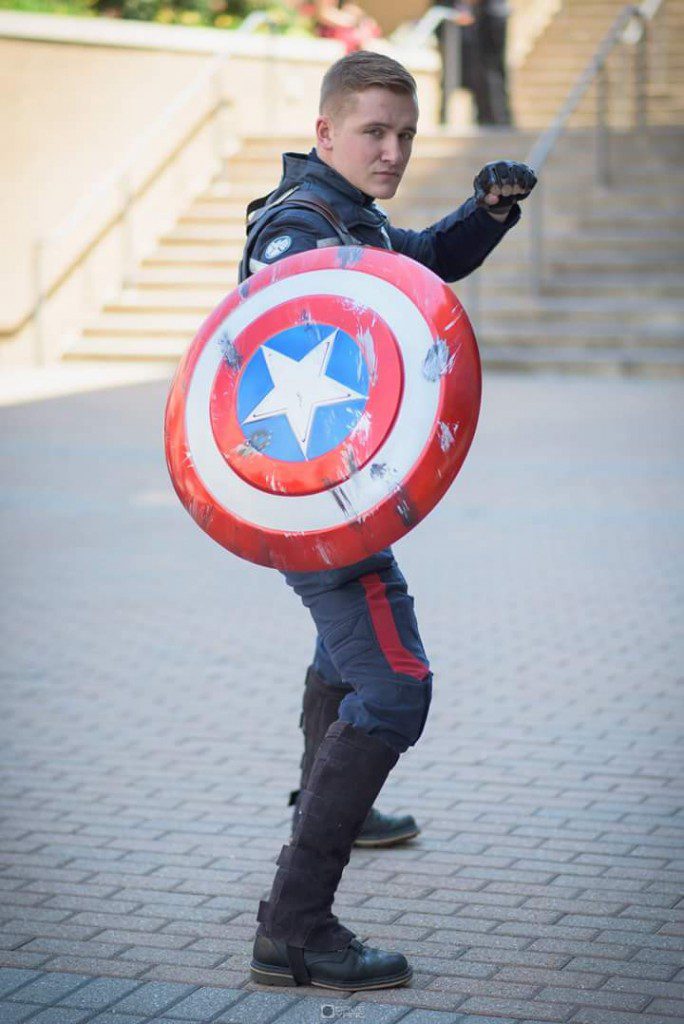 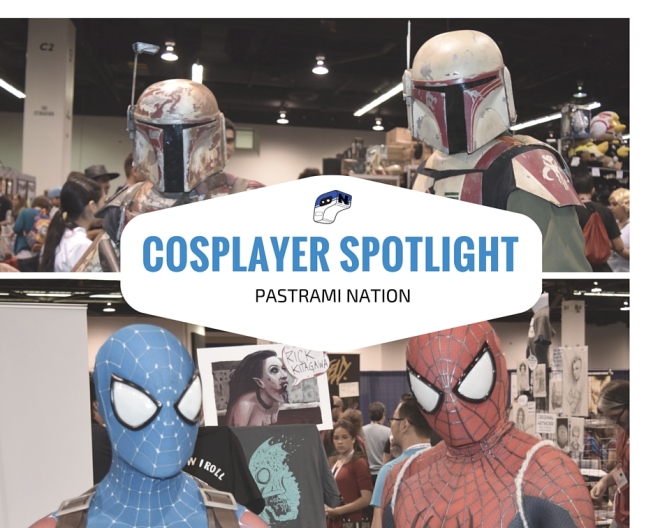 Here it is, the latest installment of Cosplayer Spotlight here on Pastrami Nation! This time, we spotlight Jonah Warford from North Smithfield, RI, who is also known as Jewbacca Cosplay on Facebook. 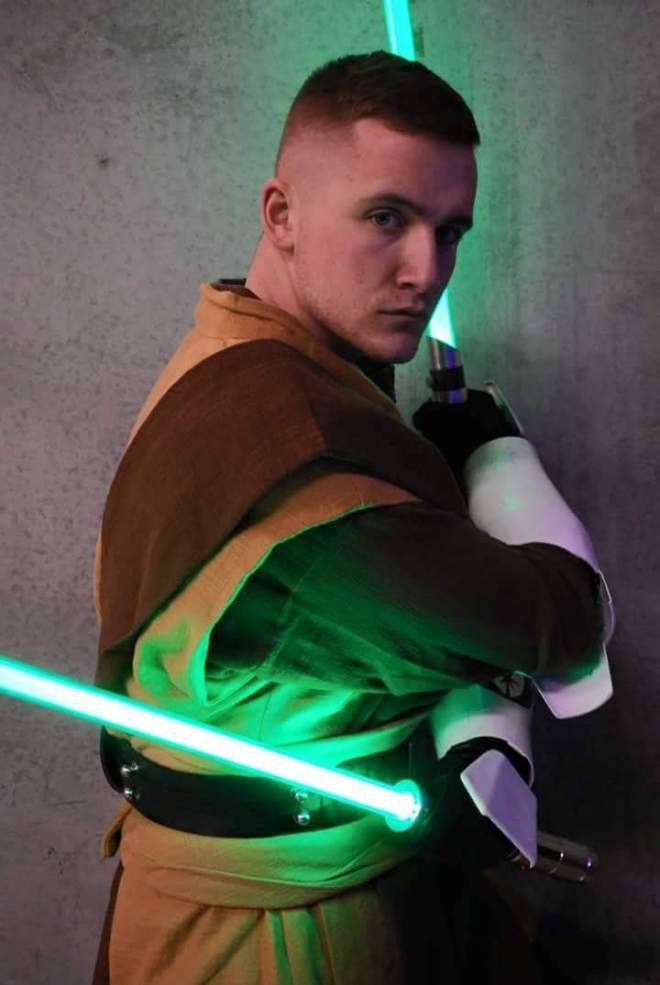 How did you get into cosplay? My first experience with Cosplaying was with the Mandalorian Mercs Costume Club, a sister club to the 501st Legion and Rebel Legion. My first cosplay was a custom Mandalorian (inspired by Boba Fett) made entirely of metal.

It was more of a charity aspect than anything else. We made appearances at book drives, toy drives, children’s hospitals, and parades. Only in the last year or so have I started to cosplay as other Star Wars characters, to include Luke Skywalker.

What do you consider your best cosplay so far? I’d have to give that to Captain America. The look I get from children and parents alike make that costume worth wearing. It’s almost like I just stepped out of someone’s childhood.

What’s the best part of cosplaying for you? The best part about cosplay for me is definitely being able to experience it with people and friends that I love. My better half, Maya, also makes and wears costume quite regularly along with me, and we make a great pair.

My best friends, Drew, Chris, Joy, and Pat, also make most of the conventions and charity events worth attending, helping to bring true fun and excitement to both the audience and each other.

There has been occasions when I’ll attend parties for children, and at one point I was asked to judge the Kids Costume Contest at Boston Comic Con. I simply thrive off of the look from the younger crowd, because I know their amazement and belief is genuine.

Want to be considered to be spotlighted right here on Pastrami Nation? E-mail [email protected] today!