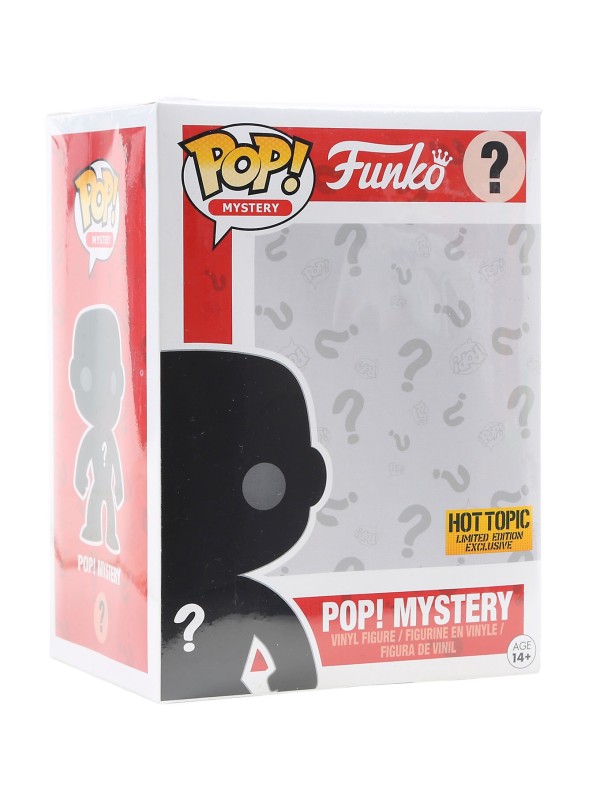 This week marks the kick-off of Pastrami Nation’s Countdown to Comic Con Giveaway! Every week up right up to the San Diego Comic Con in July, we will be giving away something full of pop culture awesomeness!

This week, we kick things off with giving away one of the Funko Deadpool POP Mystery figures! This Hot Topic exclusive is still sealed and can be one of three characters, four if you count the hard to find chase!

Leave a comment on THIS post and tell us who YOU want to see in the Deadpool movie sequel! Which character do you want to see duke it out with the merc with a mouth? Or maybe fight alongside of? Let us know!!!

Want another shot to win? We will be giving away A SECOND Deadpool Mystery POP over at our Facebook page!

Contest ends Sunday, May 29th at 5:00 p.m. PST. Winner will be drawn at random. Open to residents of the United States only, due to shipping cost.