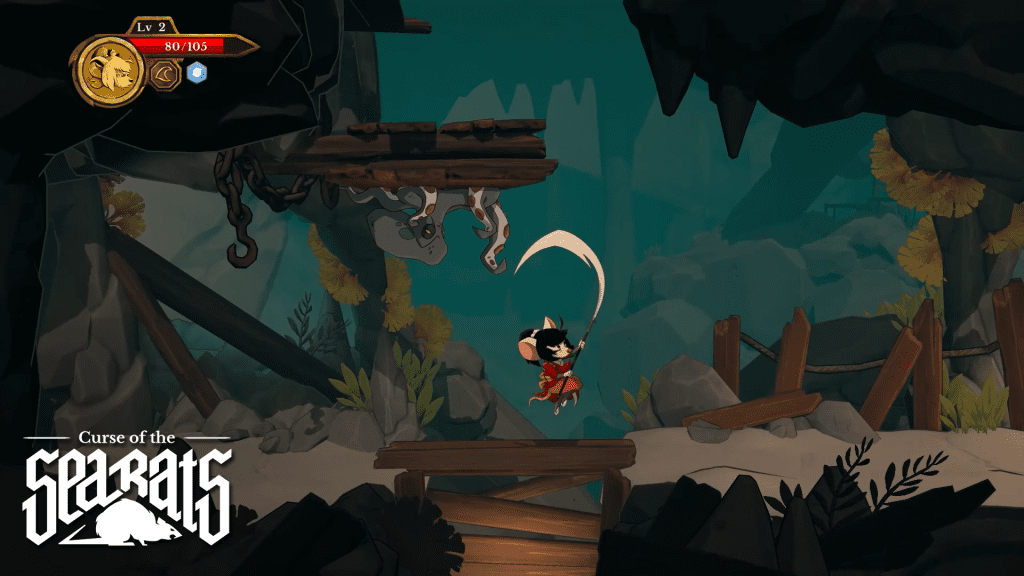 By Staff Reports
Independent games developer Petoons Studio is releasing a Kickstarter campaign on June 2nd to fund their new hand-drawn ratoidvania Curse of the Sea Rats for Nintendo Switch, PlayStation 4, Xbox One and Steam.
Curse of the Sea Rats packs all of the best features from the metroidvania genre featuring beautiful 2D hand-drawn animation and 3D environments, combined with unique real-time combat mechanics, and of course, lots of rats!
Explore the island, battle diabolic creatures, and fight brutal bosses commanded by the evil pirate Flora Burn. Forge your own path to freedom in a non-linear quest through the vast and mysterious coast of Ireland in 1777.
The developer’s Kickstarter campaign will help them to get more funds to finish the game and cover the costs related to the animation, production and development. Funds will be critical to complete the project without compromising the art and quality. 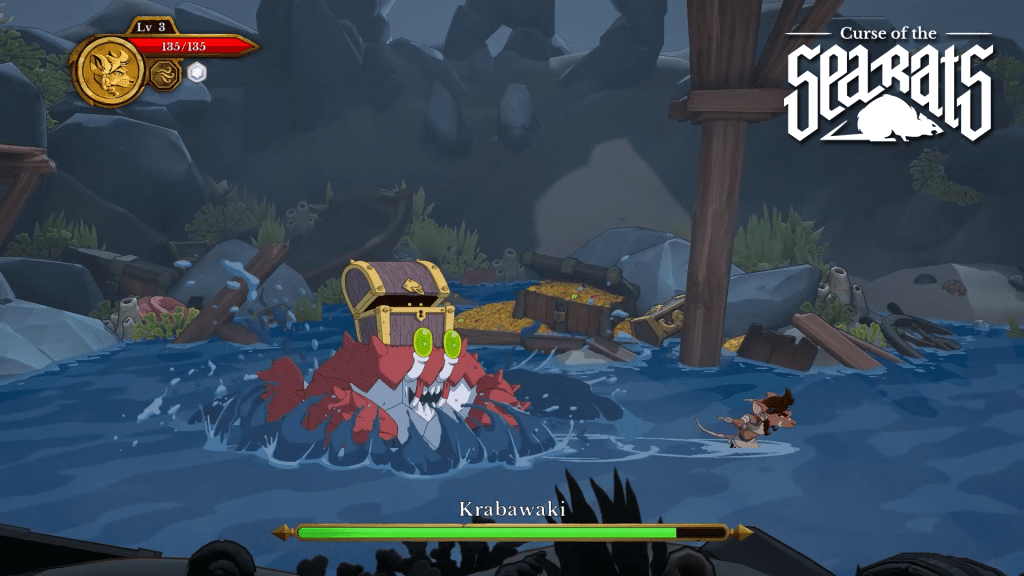 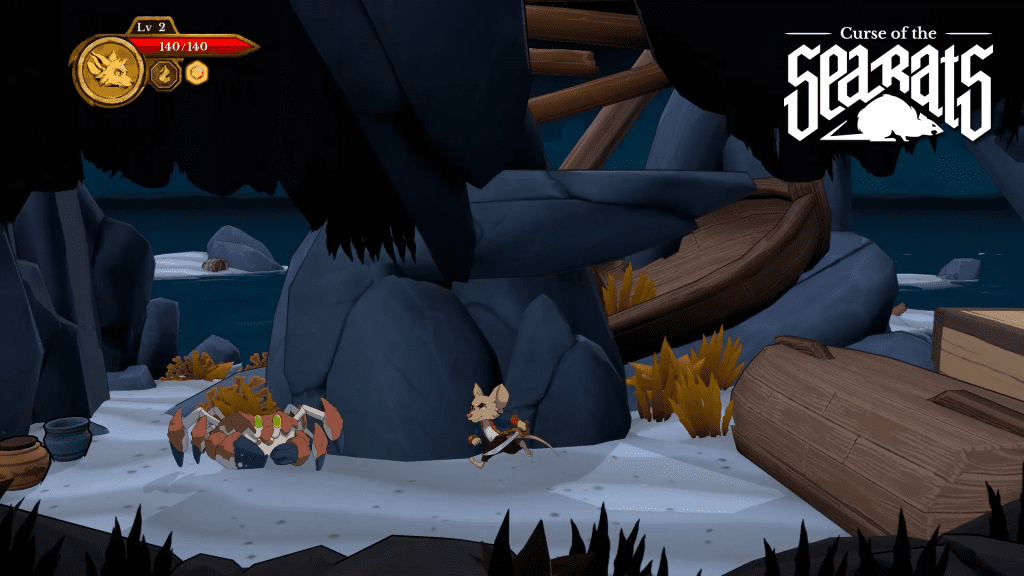