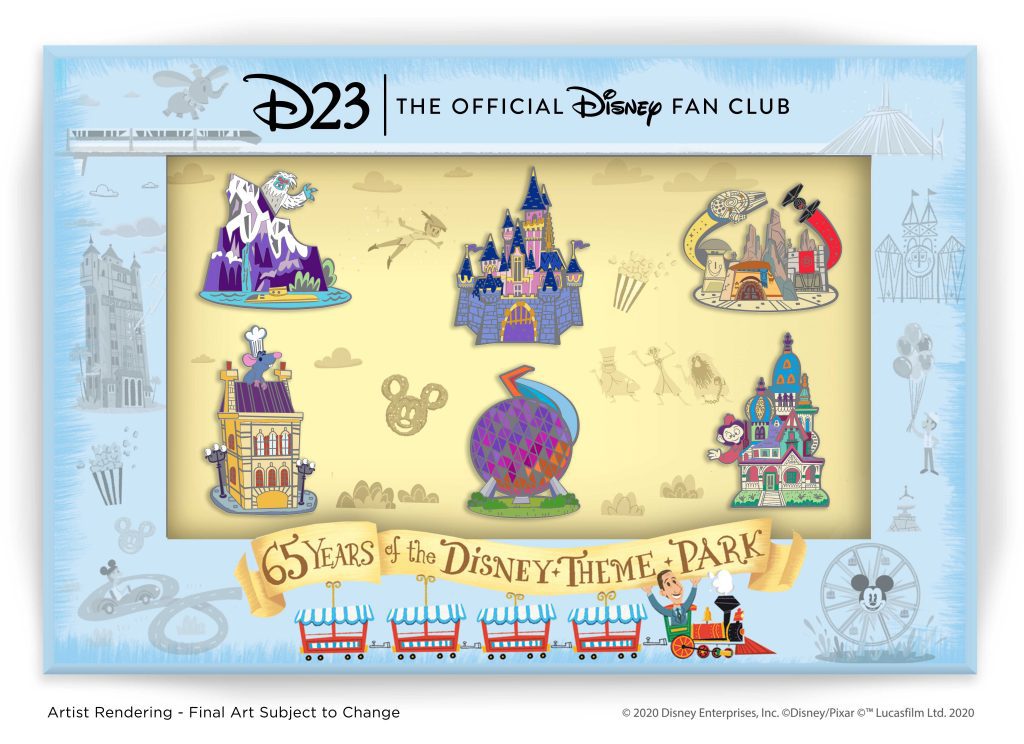 It was 65 years ago that Disneyland first welcomed guests to enjoy a new kind of experience: the theme park. And to mark the occasion, Disney twenty-three has created a one-of-a-kind, stand-alone issue, filled with rich stories and stunning photography that look at the development and evolution of the Disney theme park. Disney artist Ricky De Los Angeles created an exclusive wrap-around cover for the issue featuring colorful illustrations of iconic attractions (and snacks!) from Disney parks around the world. Disney Parks, Experiences and Products Chairman Josh D’Amaro penned a special “Editor’s Letter” for readers, highlighting his deep connection with the theme parks, and stories include exclusive interviews with Disney Legends Tony Baxter and Wing T. Chao; Imagineers Tom Fitzgerald and Bhavna Mistry; original Mouseketeer Bobby Burgess; and Walt Disney Imagineering President Bob Weis.

The Disney twenty-three team pulled together a robust selection of stories written by subject matter experts including: 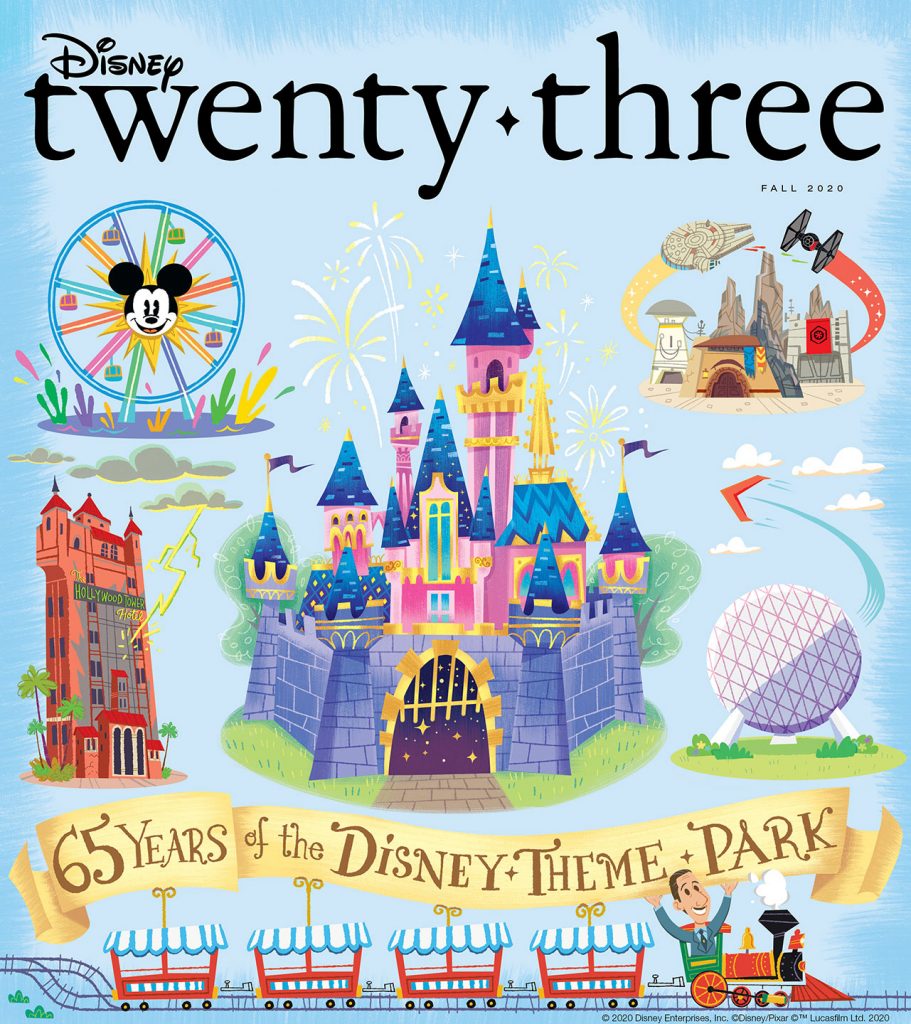 Plus, D23: The Official Disney Fan Club is extending the celebration for fans and members including:

No purchase is necessary to enter the weekly sweepstakes. Open to all D23 Members who are residents of the 50 United States or D.C., 18 or older. For details, visit https://d23.com/entry/magical-summer-sweepstakes.

Additional details will be available at D23.com. Disney twenty-three, which is delivered directly to fans’ doorsteps, is offered exclusively to D23 Gold and Gold Family Members as a benefit of their membership. The latest issue will begin arriving before the end of August. 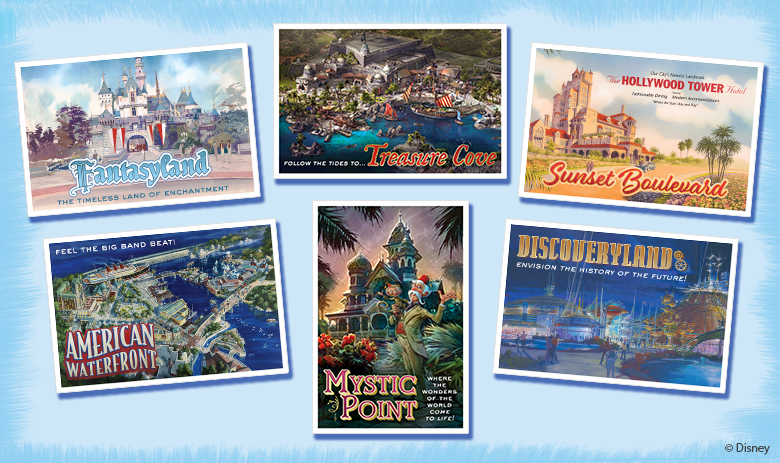 The name “D23” pays homage to the exciting journey that began in 1923 when Walt Disney opened his first studio in Hollywood. D23 is the first official club for fans in Disney’s 90-plus-year history. It gives its members a greater connection to the entire world of Disney by placing them in the middle of the magic through its quarterly publication, Disney twenty-three; a rich website at D23.com with members-only content; member-exclusive discounts; and special events for D23 Members throughout the year.