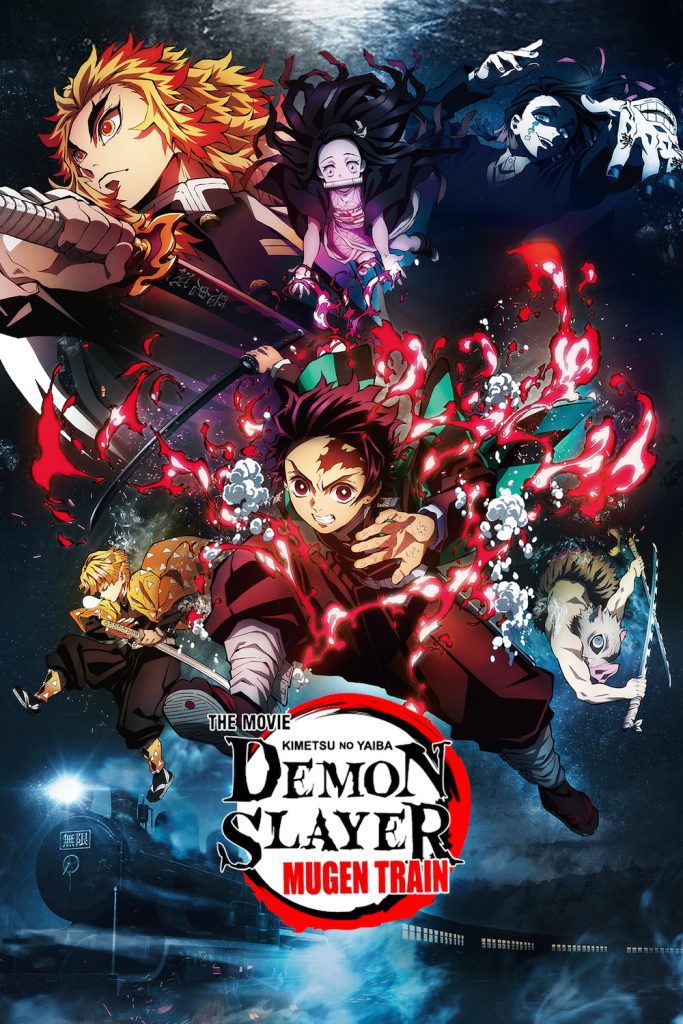 Demon Slayer -Kimetsu no Yaiba- The Movie: Mugen Train Is the #1 Movie in North America

All aboard! The Demon Slayer -Kimetsu no Yaiba- The Movie: Mugen Train hype isn’t stopping, with the film claiming the #1 spot in the North American box office this weekend!

Distributed by Aniplex of America and Funimation, the movie wrapped up the week with a total box office of over $34 million, officially making it the third highest-grossing anime box office release in U.S. history! And these new milestones are just the latest in the film’s long list of accolades from around the world!

The high-octane cinematic experience from Aniplex and ufotable made its debut in Japan in October 2020, breaking record after record at the global box office. Currently, Demon Slayer -Kimetsu no Yaiba- The Movie: Mugen Train is the highest-grossing film of all time in Japan, surpassing Studio Ghibli’s Spirited Away for the top spot.

With an international box office of $315 million USD ahead of its release in North America, it’s also the highest-grossing anime film ever worldwide.

Ready to board the Mugen Train? You can score tickets right here. And if you’re looking for a refresher on the series, you can catch the anime subbed and dubbed, right here on Funimation.

Will the Mugen Train continue to set records around the world? Only time will tell. Until then, keep it locked to Funimation for all things Demon Slayer: Kimetsu no Yaiba.