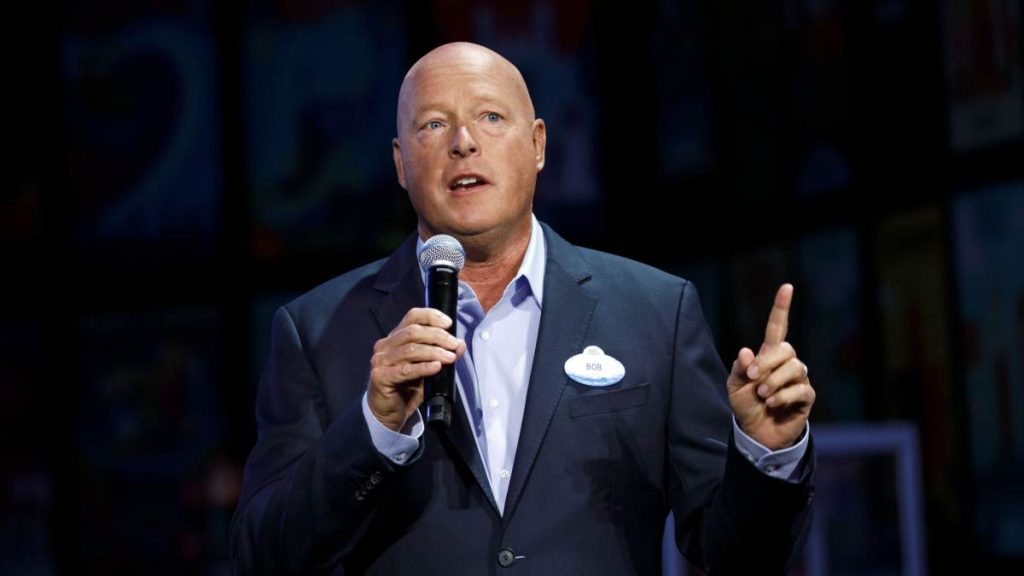 It was a whirlwind day for Disney as they announced over 100 new movies and series during their four-hour investor meeting, with most of those titles going to Disney+. Everything from Disney live-action and animated films to Pixar, Star Wars, and Marvel were represented. Like so many others my mind was absolutely blown away by what they revealed. There is so much to talk about, so let’s dive right in.

They started the meeting by talking about Disney Star. Only available for customers outside of the United States, it’s a tab integrated into Disney+ that features content that is for mature audiences. Films from their Fox library like Die Hard, Deadpool, and Alien are featured here, and a password is required to access them. It is a cool feature and one that will take the place of Hulu overseas, which is not currently available to them.

Next came the Star Wars and Lucasfilm section of the meeting and this is where Disney started to break the internet. They officially announced a lot of rumored series, including Obi-Wan Kenobi, Ashoka and Andor. One of the biggest pieces of news was that Hayden Christensen would be returning as Darth Vader in the Obi-Wan series. They revealed trailers for The Bad Batch and a cool announcement trailer for Rogue Squadron, which Wonder Woman director Patty Jenkins will helm. Harrison Ford is set to return in Indiana Jones 5, which will be the first film in the series not directed by Steven Spielberg, but it’s in good hands with James Mangold (Logan, Ford vs. Ferrari). A Willow series will see the light on Disney+ with Warwick Davis reprising his role, as well as a series based on Tomi Adeyemi’s New York Times bestselling novel, Children Of Blood & Bone.

On the Disney front, there was loads of stuff revealed. First, Raya And The Last Dragon is coming to Disney+ Premier Access the same day as theaters in March. A live-action/ animated film adaptation of Rescue Rangers is in the works, with John Mulaney and Andy Samberg voicing Chip and Dale. The full cast for their live-action remake of The Little Mermaid was revealed, with the biggest surprises being Daveed Diggs as Sebastian, Javier Bardem as KIng Triton and Aqwafina as Scuttle. Hocus Pocus 2 will be directed by Adam Shankman and Disenchanted, the sequel to Enchanted, will see Amy Adams reprising her role as Giselle. Sister Act 3 is happening with Whoopi Goldberg, and 3 Men and A Baby is getting a modern update with Zac Ephron starring. David Lowery is directing Peter Pan and Wendy, and a Lion King live-action prequel is in the works with director Barry Jenkins. Tiana from Princess and the Frog is getting her own series, as well as shows based on Moana, Baymax and Zootopia.

Pixar revealed a couple of projects as well, nothing huge, but pretty cool nonetheless. Up is getting a spinoff series focusing on Dug as he adjusts to life in the suburbs. Cars is also coming to Disney+, and it’s going to follow McQueen and Mater as they take a road trip across the country. The most exciting thing on their slate is Lightyear, which is about Buzz Lightyear’s early years in Star Command, and he will be voiced by Chris Evans!! Awesome news indeed.

By this point, Disney is on fire and the internet is almost broken. But then comes their Marvel announcements! This is what takes it over the edge and burns the house down completely. The internet dies. New trailers for Falcon and the Winter Soldier, WandaVision and Loki were shown. Armor Wars featuring War Machine, Sercret Invasion starring Nick Fury and Ironheart herself Riri Williams are all coming to Disney+, as well as Hawkeye. Tatiana Maslany will portray Jennifer Walters/She-Hulk in a She-Hulk series, which also features Tim Roth returning as Abomination and Mark Ruffalo as Hulk. An original Guardians of the Galaxy Christmas Special directed by James Gunn is also coming to the service. As far as the big screen goes, there is plenty of stuff to talk about. Nia DiCosta (Candyman) was officially announced as director of Captain Marvel 2, Jonathan Majors and Kathryn Newton have joined the cast of Ant Man and the Wasp: Quantumania, and Christian Bale has been cast as Gorr the God Butcher in Thor: Love and Thunder. And then we saw the 4! The Fantastic Four that is, with a tease revealing that Spider-Man: Homecoming and Far From Home helmer John Watts will be directing.

Wow! Disney really hit it out of the park today. There is so much more to talk about, but this is what really stood out. Stay tuned for a full list of everything announced and let us know what you are most excited about!