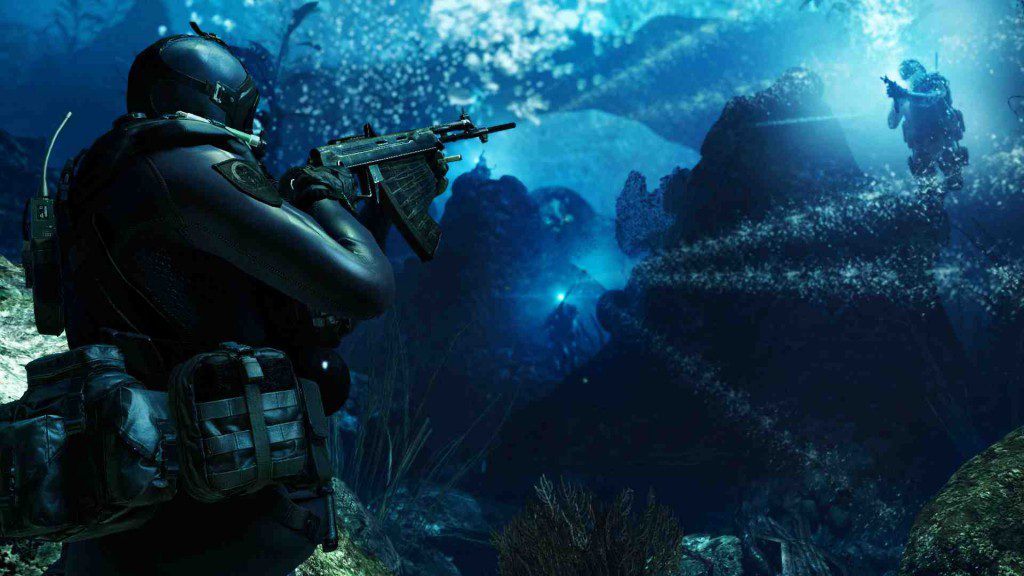 Get ready for our Best of E3! Pastrami Nation will be posting the best of the best from our point of view, so check it out and enjoy!

I will be the first to admit: I am not a huge fan of the Call of Duty franchise. I have only purchased one title from the vast library (Black Ops), but other than that it never really piqued my interested. Ghosts has changed that. With a story following two brothers in a war torn San Diego, along with their canine companion, this game looks so amazing, so different than what I am used to seeing from Activision’s big guns, this will be a must buy for me. Though not mentioned in the press release below, the game is slated to be available on the X-Box One and PS4.