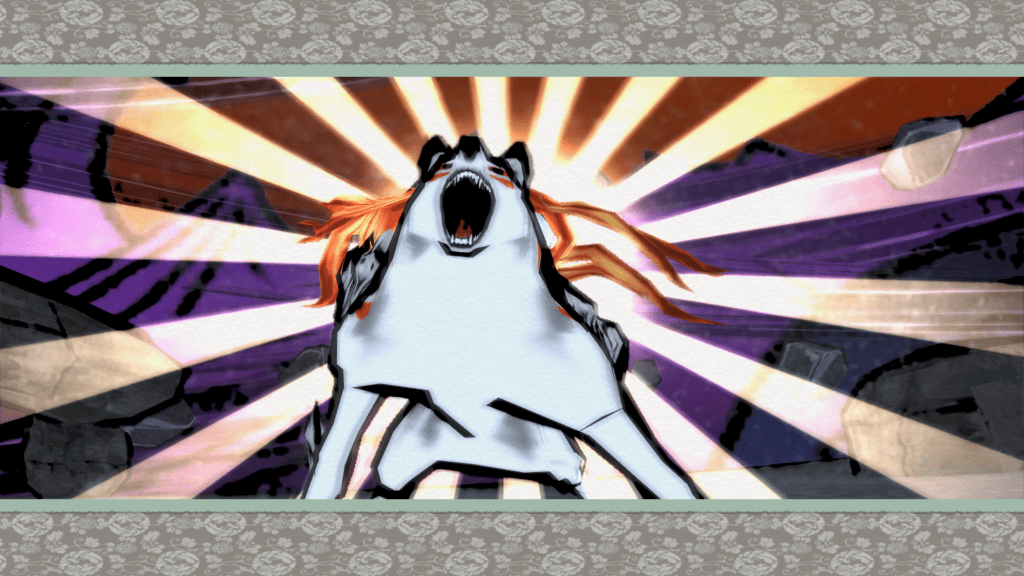 Experience the Splendor of Okami HD This Summer on Nintendo Switch

Ōkami HD, one of the most visually breathtaking action video games ever made, is coming to Nintendo Switch with high definition graphics updated for modern HD televisions. Originally released in 2006, Ōkami brought the Japanese Sumi-e ink style art to video games, marrying art with action and an epic tale, making it one of the most unique and beautiful video games ever.  Ōkami HD will be available as a digital download for Nintendo Switch this summer.

In the game, players draw brushstrokes on screen with the Celestial Brush to battle opponents or solve puzzles. Unique to Nintendo Switch, Ōkami HD will offer new functionality for the Celestial Brush, taking advantage of the Nintendo Switch system’s touchscreen and motion-control support to create intuitive new ways to solve puzzles and defeat foes. These artistic touches include:

Art meets action and puzzle solving in Ōkami HD, where players must use a combination of magic abilities, clever attacks, an arsenal of items and Celestial Brush techniques to restore life and color to the land of Nippon. In the game, players take on the role of Amaterasu, the Japanese sun goddess who inhabits the form of a legendary white wolf Shiranui on a quest to defeat Orochi, an eight-headed demon and tyrannical monster responsible for turning the world into a ruined wasteland. A cast of colorful allies appear to help Amaterasu defeat foes and rid the land of Orochi’s curse.