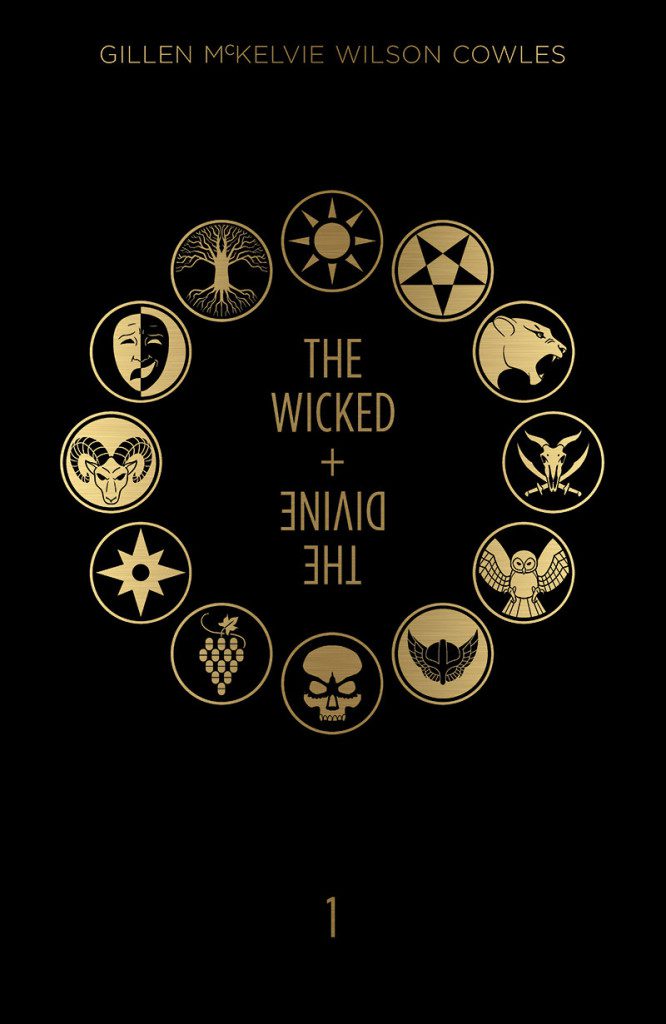 Fans Will Worship The Wicked + The Divine, Book One from Image Comics 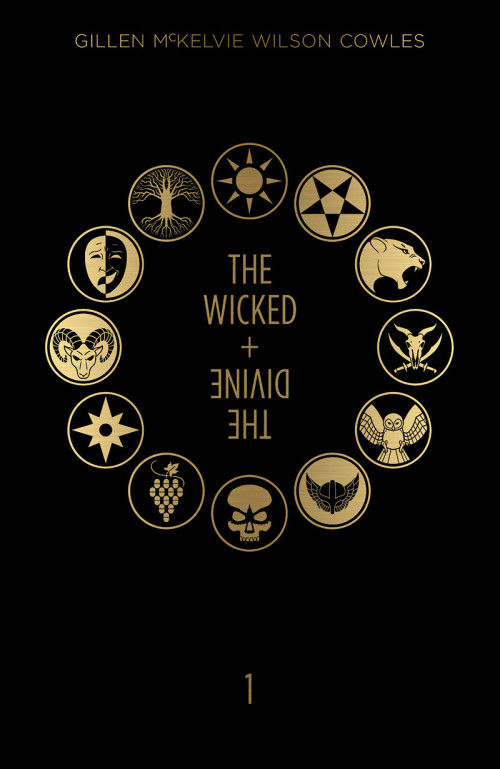 “I have always had three grand ambitions. To go into Orbit. To fly through the air powered by my own strength. To have a fancy hardback of my comic book series,” said Gillen. “Now one of my goals is complete. I am so proud.”

The Wicked + The Divine Deluxe Hardcover (ISBN: 978-1-63215-728-7) collects the first two story arcs of the series—issues #1-11, plus commentary and bonus content—and hits comic book stores on Wednesday, April 6th and bookstores on Tuesday, April 12th. It will be available for $44.99.

It can be ordered by retailers from Diamond Book Distributors with Diamond code FEB160652. It can be preordered now on Amazon, Barnes & Noble, IndieBound, and Indigo.

Select praise for THE WICKED + THE DIVINE:

“The Wicked and The Divine is super-powers and stardom, with a pinch of American Gods and a dollop of Ziggy Stardust put through a philosophical meat grinder.” —Paste Magazine

“The Wicked + The Divine is among the strongest Image debuts of recent memory. This book is absolutely worth checking out.” —IGN

“I never thought a comic book would make me feel sorry for Katy Perry. But The Wicked + The Divine generated some real empathy for someone whose music I can’t stand. It’s that damn good.” —Kotaku

“Thoroughly engaging puzzle of a plot, excellent character development and a brutal ability to follow through on promises made.” —Tor.com

“A beautiful conflation of superhero mythos and pop-star worship.” —Flavorwire

“The Wicked + The Divine is the best comic book you’re probably not reading (yet)… For a book inspired by death, it’s incredibly alive.” —Vice