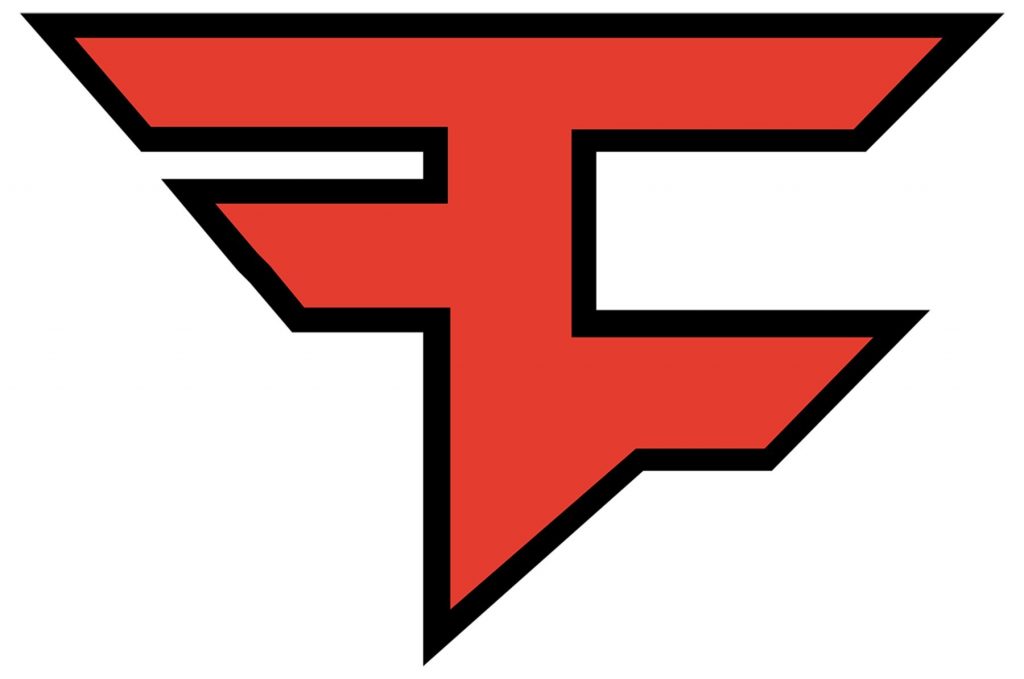 FaZe Clan, the world’s most popular esports and gaming entertainment collective, activated the global streaming community for positive action during the current pandemic with its first #FIGHT2FUND online pro-am tournament earlier this week. Organized by FaZe Clan in less than 48 hours, the worldwide community galvanized for the first competition in the #FIGHT2FUND series, and raised $46,289 in much needed funds for those affected by COVID-19 and those contributing to preventing the spread of the Coronavirus.

With #FIGHT2FUND, FaZe Clan not only started a trend that other esports companies are beginning to follow, but they also hosted the first-ever tournament for Call of Duty: Warzone, which is currently the most popular game on Twitch, and drew an audience totaling over 725,000 unique views. Streamer and team captain Vikkstar123 led his team Itz_WarsZ and Vapulear to victory in the first #FIGHT2FUND tournament with all winnings benefiting Save The Childrenand Age UK.

“The constant news feed with COVID-19 updates and safe distancing preventative measures can be stressful and isolating,” said Lee Trink, CEO, FaZe Clan. “With Fight2Fund, we’re offering entertainment content with a purpose to help address the global pandemic. Fortunately, we were able to move fast in organizing the Fight2Fund Pro-Am Tournament series as it’s in our DNA to quickly create content that our community craves and shares. We’ll continue this pro-am every Monday and feature new athletes, celebrities, musicians and streamers all in an effort to help in the fight against Coronavirus.”

In partnership with charitable organization Softgiving, the next #FIGHT2FUND Call of Duty: Warzone Pro-Am tournament will take place on Monday, March 23 at 12 pm PT/3 pm ET/7 pm GMT and features DJ’s such as Marshmello, Diplo, Alesso and Jauz; athletes Paul George, Ben Simmons, Kyle Kuzma and JuJu Smith-Schuster; streamers Nick Eh 30 and Vikkstar123; FaZe Clan’s Adapt and Temperrr, and many more. Moving forward, each week, teams will play up to five matches in 3.5 hours and try to score as many points as they can with each elimination one point and each Warzone victory five points. As in the first tournament, the winning team will select a charity or organization impacted by coronavirus to receive the prize comprising 100% of sponsored and stream-donated proceeds, plus initial donations made by FaZe Clan, Softgiving and Call of Duty. FaZe Clan will produce and host a main channel overview of the tournament at www.fight2fund.org and twitch.tv/faze, while participants will also stream via their own channels.

The full list of talent participating in Monday’s tournament include:

ABOUT FAZE CLANFaZe Clan, the unmatched leader in competitive esports and pop-gaming entertainment, is known for its roster of 85 influential gaming personalities active across digital content and streaming platforms, including YouTube, Mixer, Twitch, Instagram and Twitter. Along with multi-award-winning pro-players and popular content creators, FaZe Clan’s roster includes pro-athletes such as NBA star Ben Simmons, NFL star Juju Smith-Schuster, musicians Offset and Lil’ Yachty. Also, FaZeClan fields seven competitive esports teams in Fortnite, FIFA, PUBG, PUBG Mobile, Rainbow Six, Call of Duty League (Atlanta FaZe) and CS:GO with dozens of world championship trophies among them. Since its inception in 2010, FaZe Clan has established itself as the most followed and powerful gaming organization in history with over 215 million fans internationally across all social platforms. FaZe Clan holds an unrivaled position at the epicenter of esports and lifestyle revolution driving how the next generation consumes content, plays, and shops. FaZe Clan brings inspired brand collaborations through partnerships with Manchester City FC, Puma, Kappa, CLOT, and Champion to its fans, while simultaneously creating unique content with organizations, including G-Fuel, Nissan and Wix. Follow us @FaZeClan and @FaZeApparel.