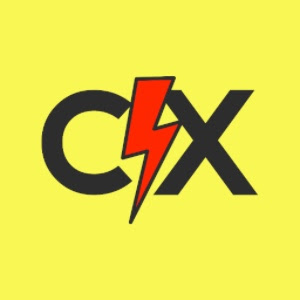 Convention season starts with a bolt of lightning in just under two weeks at the Los Angeles Convention Center at Comic Excitement Convention! The first year convention will bring celebrity guests, cosplay stars and comic book creators to downtown LA on January 14 and 15.

Cosplay isn’t the only runway-worthy geek craftsmanship to be celebrated at Comic Excitement Convention, with a fashion show to take place on Sunday at 2pm, highlighting a collection to showcase future of fashion assembled by Stephanie Sandmeier, from MyxTV’s The Doll Life!

Fans can enjoy an exciting weekend full of exceptional guests, exhibitors, and more, at Comic Excitement Convention, Saturday, January 14 from 9:00 am – 7:00 pm and Sunday, January 15 from 10:00 am – 6:00 PM at the Los Angeles Convention Center. Tickets are available now at www.comicexcitement.com. 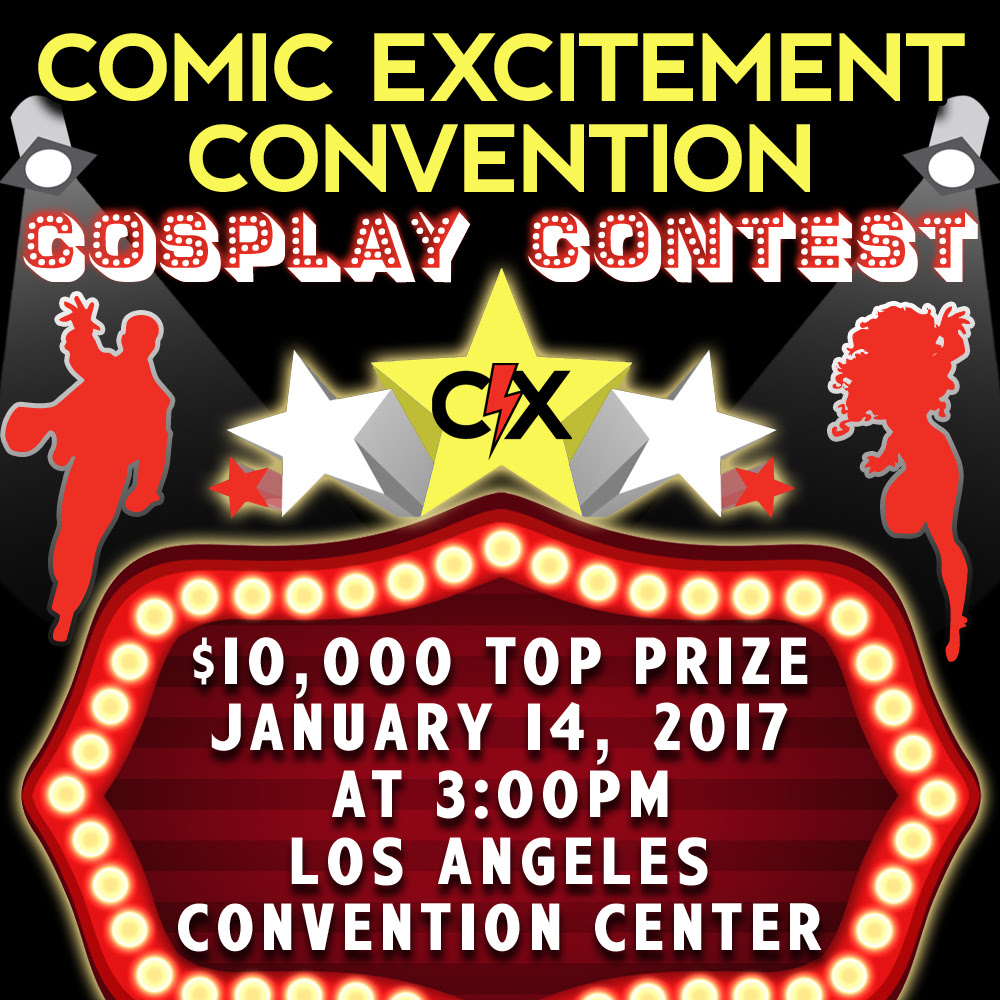