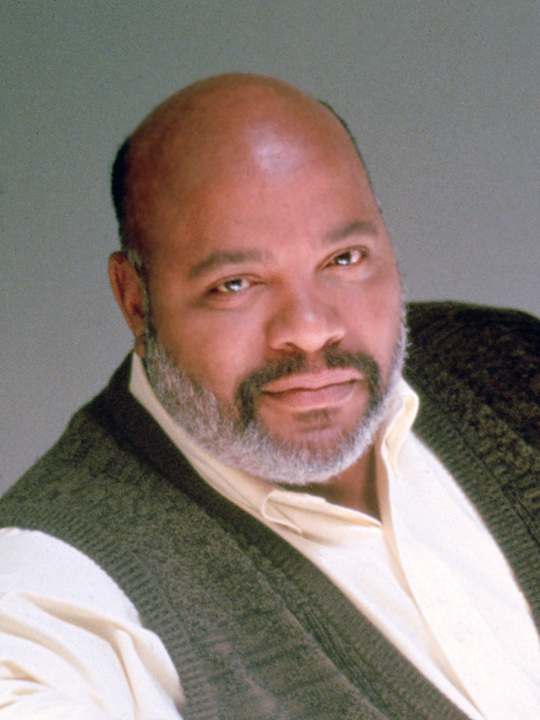 (California)– James Avery, the head of the Banks family in the sitcom The Fresh Prince of Bel-Air, has passed away at the age of 65.

Avery, best known for his role on The Fresh Prince, passed away at a Los Angeles hospital on December 31st, according to reports. His wife was with him at his time of death.

Pastrami Nation would like to express our deepest sympathies to Avery’s wife, all of his family as well as his friends during this incredibly difficult time. I remember watching the Fresh Prince on a daily basis, and Avery’s “Uncle Phil” was always a joy to see. But Avery was in a lot more than the Fresh Prince. In the Iron Man cartoon, he was the voice of James Rhodes/War Machine, and in the Teenage Mutant Ninja Turtles cartoon from the 90’s, he voiced not only the villain of all TMNT villains, The Shredder, but also wise rat, Splinter.