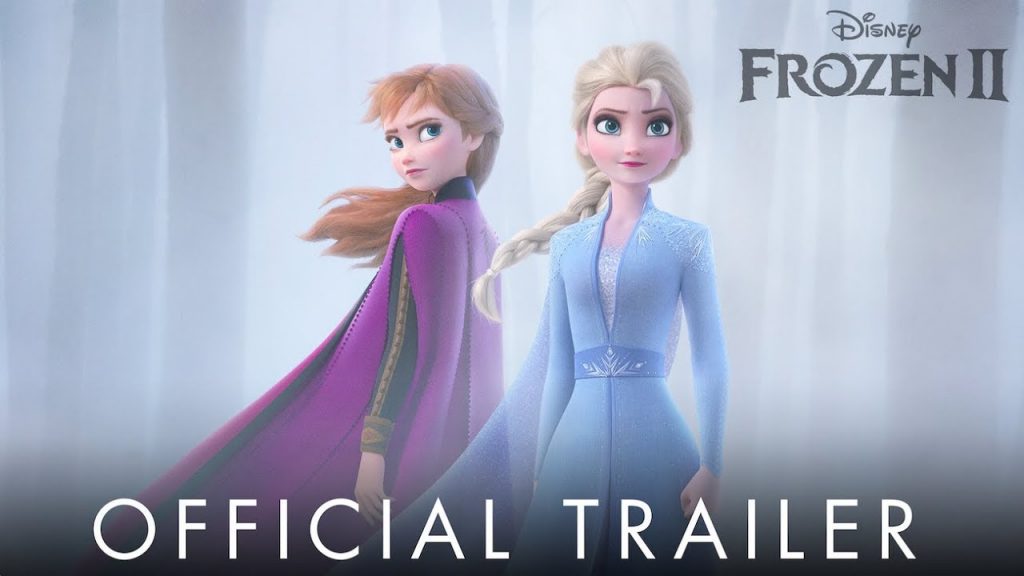 Disney has unthawed a new trailer for Frozen 2, and it looks stunning.

This new adventure takes Queen Elsa (Idina Menzel) and her sister Anna (Kristen Bell), along with Olaf (Josh Gadd), Kristoff (Jonathan Groff) and Sven on a journey North, beyond their homeland of Arendelle.

Exact plot details are still under wraps, but we get a good idea from this trailer where the adventure is headed. It looks like we will be learning more about the origins of Elsa’s powers and why she has them. The past will be an important theme throughout, and it will most likely shape the kingdom of Arendelle’s future.

What we also know is that it’s going to be a bit darker than the previous film. It will also include some incredible animation, fantastic voice over work, and most likely a soundtrack that is sure to drive parents mad.

Some great new voice talents are joining the cast for the sequel as well, including Sterling K. Brown and Evan Rachael Wood.

I don’t know about everyone else, but I’m definitely looking forward to this one!