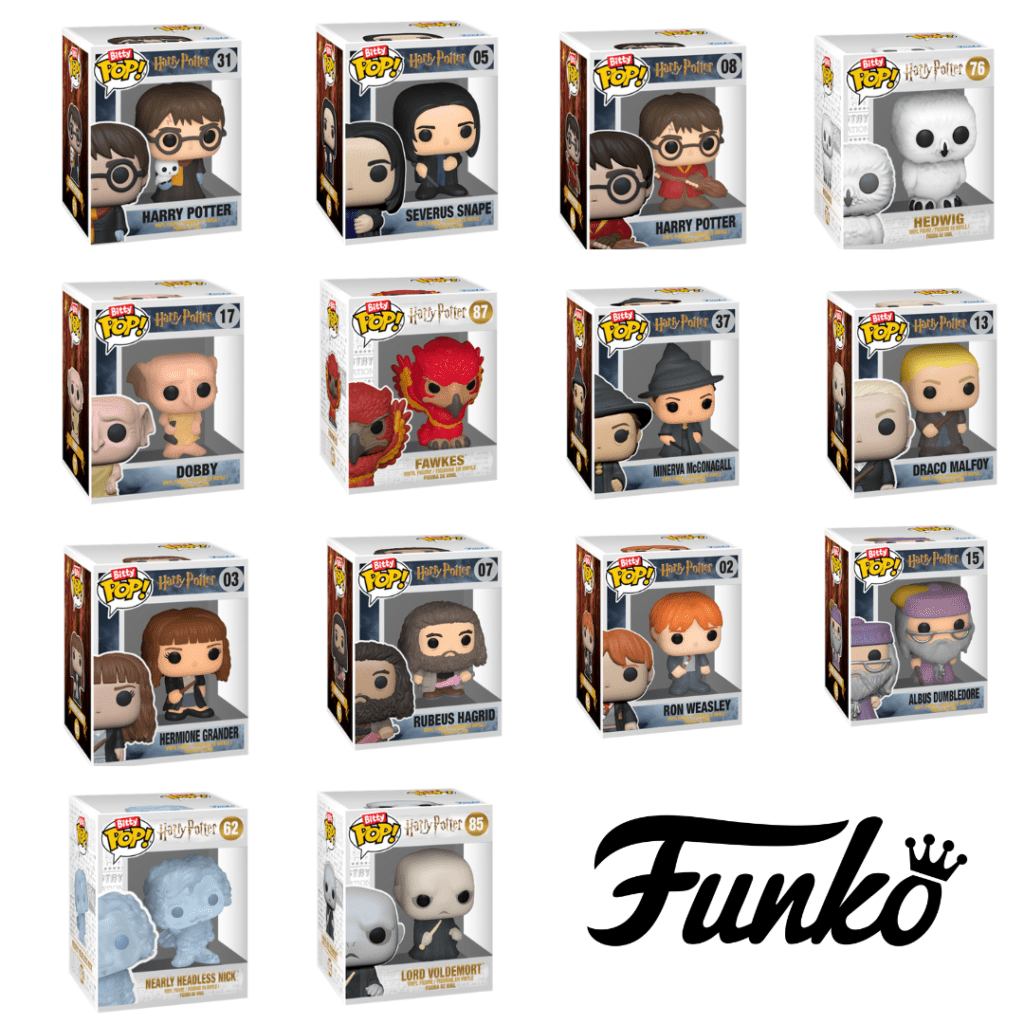 Funko, the world’s largest proprietor of licenses, announced today that its new collectible line, Bitty Pop!, will be on display for the first time at London Toy Fair! Available on Funko.com and on shelves this year, the latest addition to Funko’s extensive range of pop culture products offer fans yet another innovative way to connect with their favorite fandoms.

Perfect for collectors of all ages, each package (MSRP: $14.99) features three default figures and one mystery figure in an acrylic display case for Funatics to proudly showcase their latest collectibles.

Fans can stay up-to-date on exciting announcements, product launches and upcoming events by visiting Funko.com and following the brand on Facebook, Instagram and Twitter at @OriginalFunko.