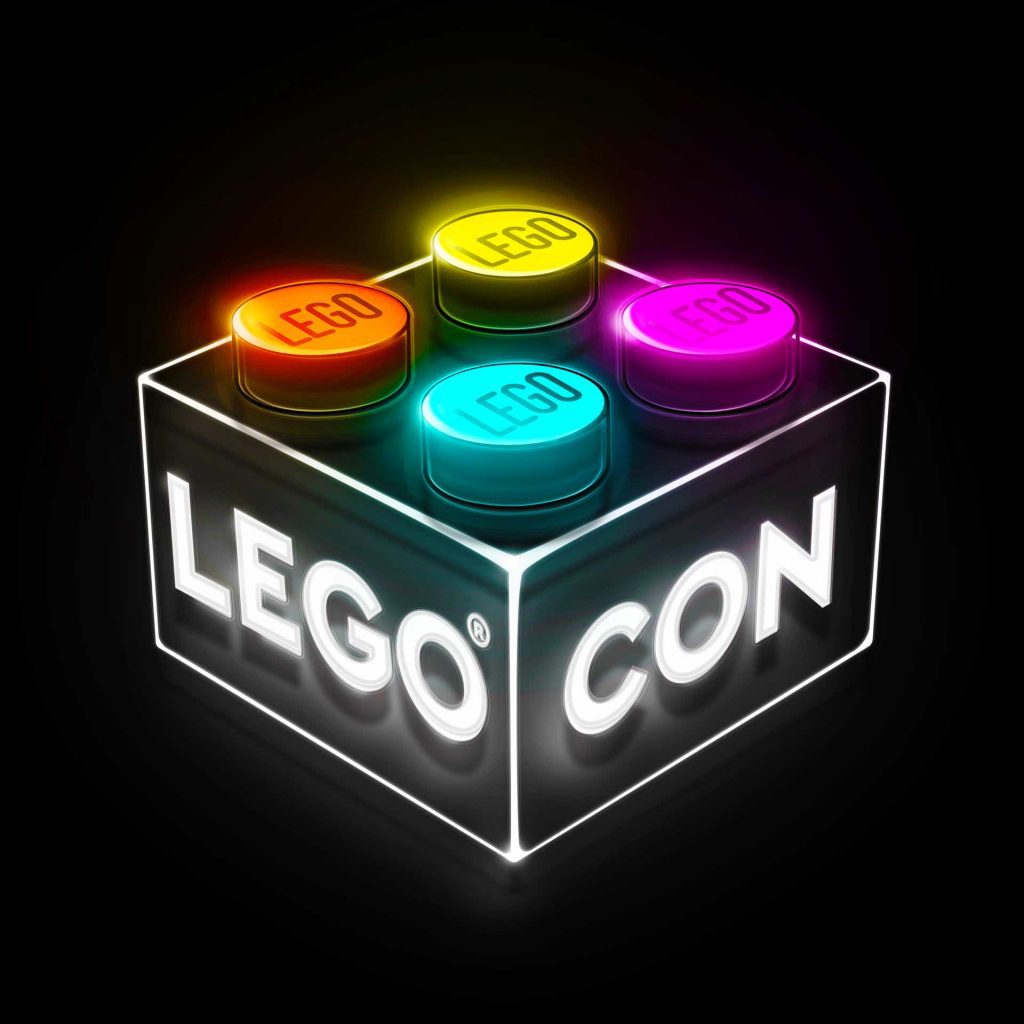 The LEGO Group announced its inaugural LEGO® CON and invites fans of all ages to join the fun! This two-hour action-packed LIVE event will let kids and families discover the coolest new things going on in the LEGO world together with a community of others who share their passion for the brick and creativity.

During the live show, attendees can be the first to see brand new models and epic challenges, watch live building challenges with special guests, and even become a part of LEGO House history, leaving their personal mark inside the Home of the Brick! The livestream kicks-off with a pre-show of AFOL (Adult Fans of LEGO) inspiration before moving to the jam-packed run of show where attendees can also immerse themselves in live virtual activities and conversations with other fans from around the globe as they experience:

Many beloved product lines, including LEGO City, LEGO DOTS, LEGO Friends, LEGO Harry Potter™, LEGO Ideas, LEGO Minecraft®, LEGO Ninjago®, LEGO Star Wars™ , LEGO® Super Mario™, LEGO Technic™ and LEGO VIDIYO™ will be represented. Fans can also see inside LEGO House and get a peek at LEGO Masters from around the world. There are sure to be plenty of thrills and jaw-dropping surprises that fans won’t want to miss!

Interested in attending? Everyone is invited to join the fun and take part in the first-ever LEGO CON. To tune in live to this free event, visit LEGO.com/legocon. If you can’t make it on the 26th, don’t worry! The whole show is being recorded and can be accessed afterwards also through LEGO.com/legocon.