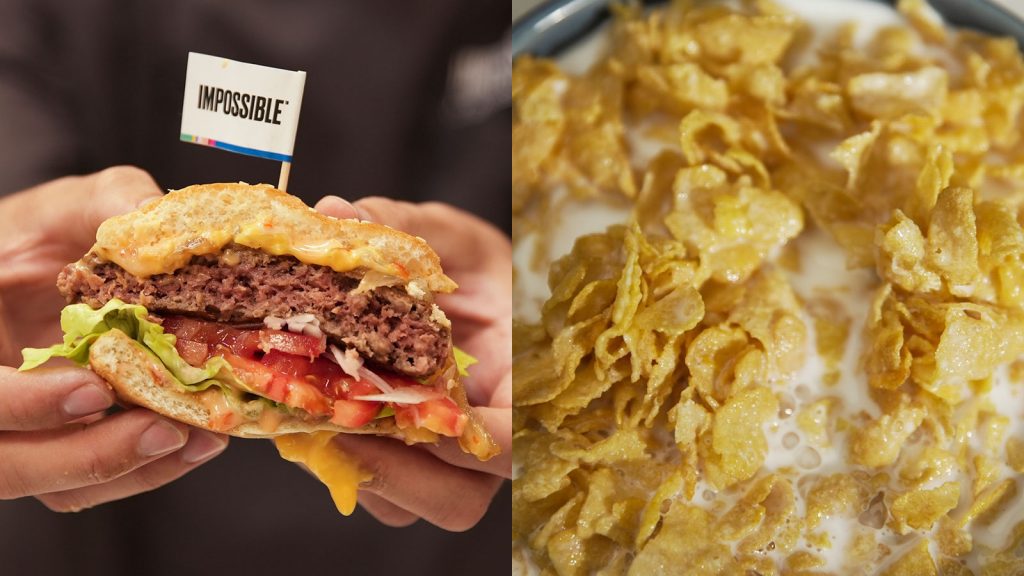 Dive mouth-first into the often-messy history of some of America’s most iconic foods with a wild ride that’s hilarious, surprising, and informational in the new series, Messy History of American Food, premiering Wednesday, May 11th exclusively on discovery+. The six-episode series will premiere two new episodes a week as it shines a light on some of the messiest origin stories of American food and food culture out there. Each episode will spotlight one classic American food with a time-traveling look back at its history and evolution, with experts including food scientists, marketing experts and more, weighing in and sharing fascinating and, at times, shocking background and details.  From the story behind burgers to the truth behind chicken wings and the evolution of bread and more, get ready to dig into the delicious new series, Messy History of American Food.

Messy History of American Food is produced for discovery+ by Thrillist and Group Nine Studios.

Nolan Smith
0
Tags :
Get the Surprising and Sometimes Jawdropping 411 on Classic Dishes with New Series Messy History of American Food