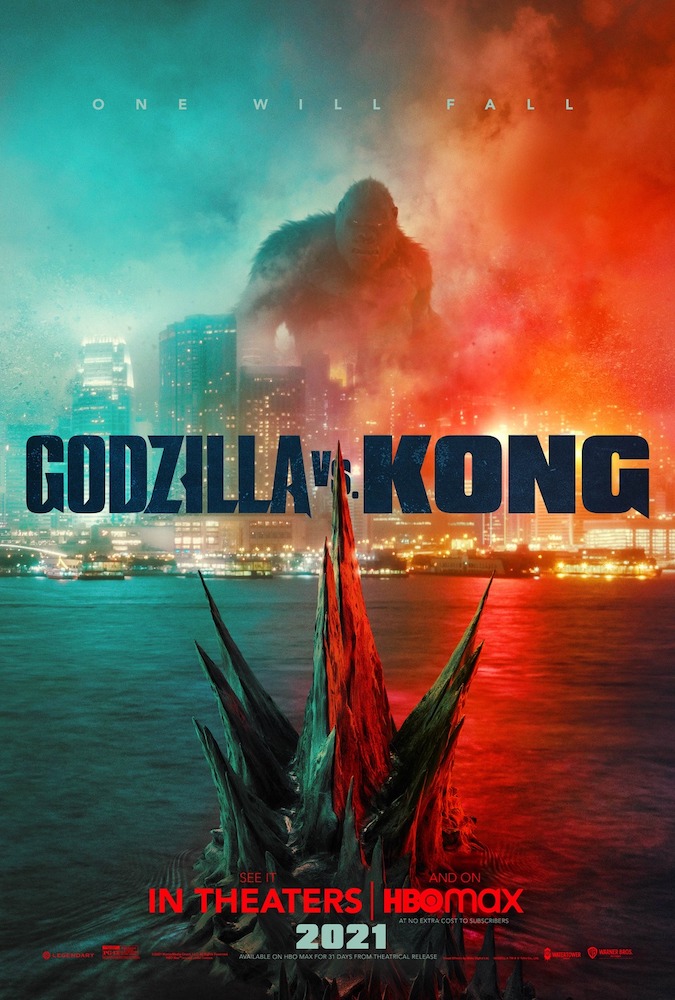 “Godzilla vs. Kong” Soars to $400 Million at the Global Box Office

In just one month, and with markets around the globe left to open or increase capacity, Warner Bros. Pictures and Legendary Pictures’ “Godzilla vs. Kong” has triumphed at the worldwide box office, grossing over $400 million. The announcement was made today by Warner Bros. Pictures President of Domestic Distribution, Jeff Goldstein, and President of International Distribution, Andrew Cripps.

Through today, the film will have earned an impressive $85.3 domestically, even though Canada has yet to safely return to theaters in many of its cities. In international markets, “Godzilla vs. Kong” has taken in $315.8 million and continues to impress as some international markets begin to re-open.

Goldstein stated, “It’s evident that ‘Godzilla vs. Kong’ is reigniting moviegoing everywhere and that audiences are more than ready to return to theaters, where and when it’s safe, for a big screen experience like this one.”

Cripps added, “It has been thrilling to see this film mark the return to theaters around the globe, with audiences continuing to grow and to uphold the importance of the universal shared experience of going to the movies.”

The film is also available in the U.S. on HBO Max for the remainder of April.