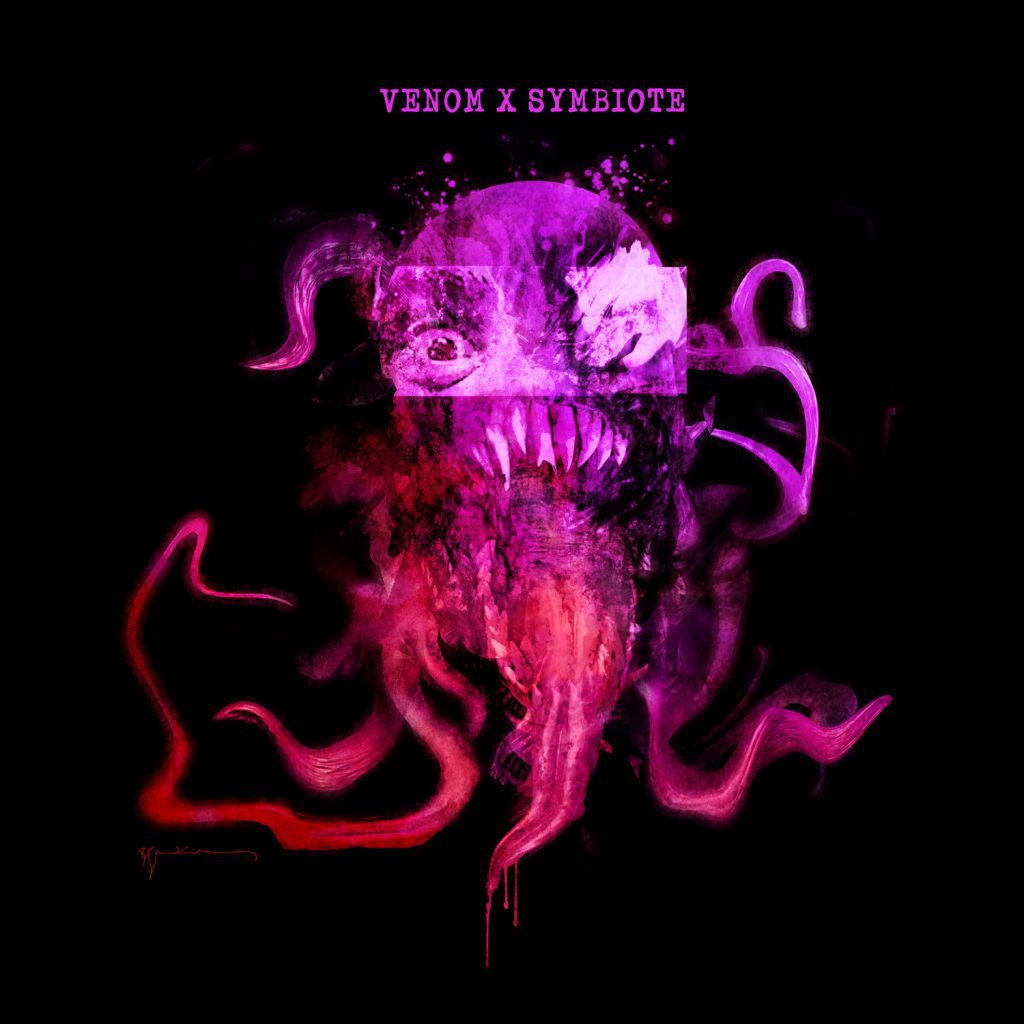 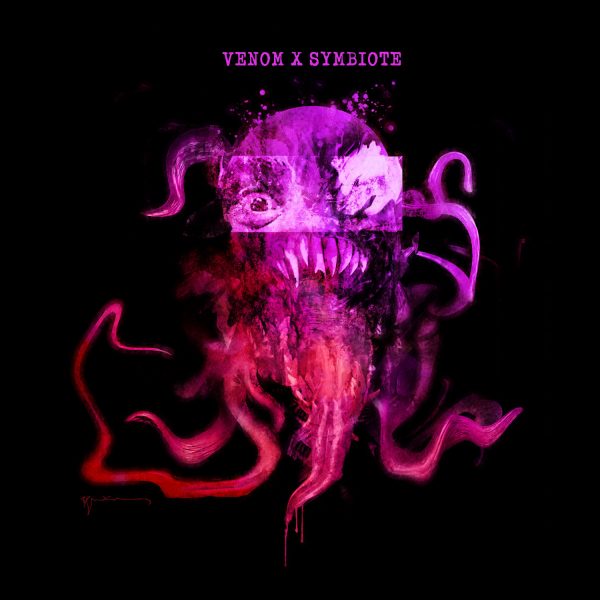 A New Host Means a New Venom This November

This November, it’s good to be bad. From the far reaches of space the symbiote returns to the choked alleys and darkened streets of New York City in the all-new VENOM #1! Fan-Favorite creators Mike Costa (Web Warriors) and Gerardo Sandoval (New Avengers) spin an iconic new tale for Marvel NOW!. No more “Agent of the Cosmos”, no more “Lethal Protector”. It’s time for a new Venom. But the question remains, who’s under the mask? More importantly – who’s in control? Find out as Venom begins anew on November 23rd in the highly anticipated debut of VENOM #1! 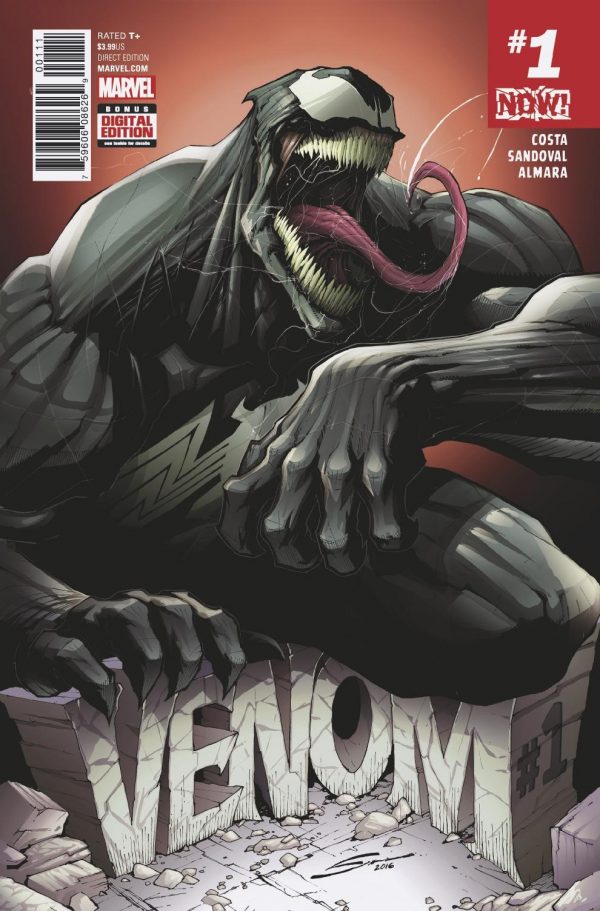