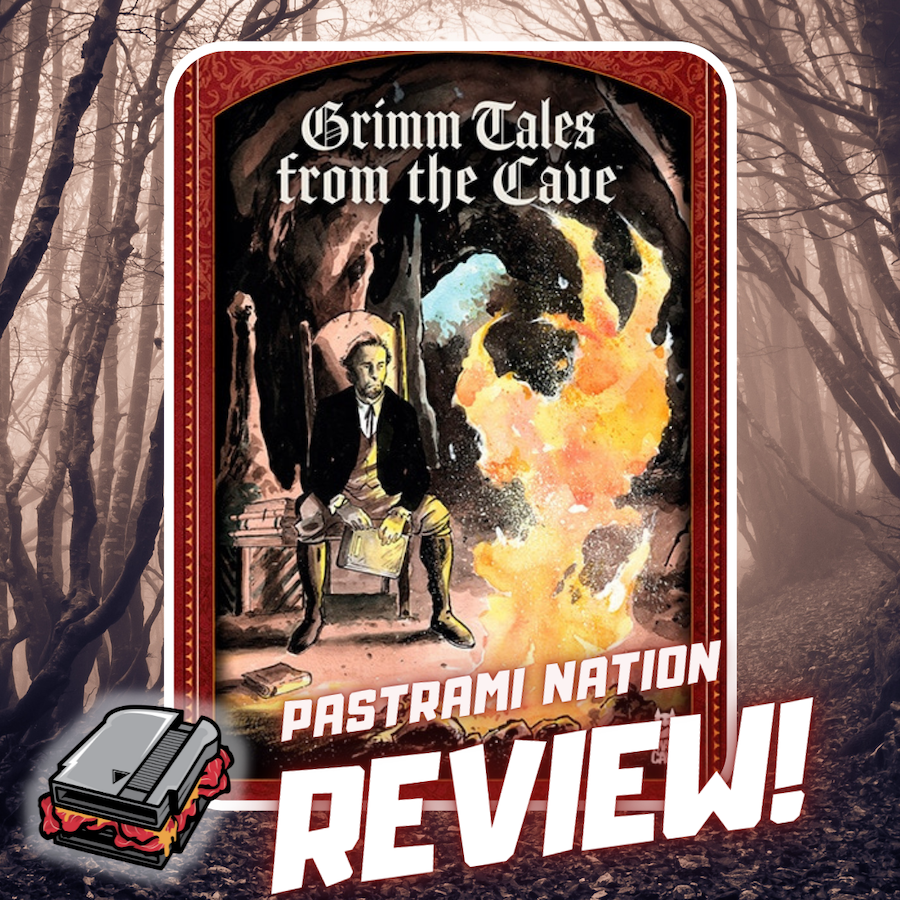 The original Grimm Fairy Tales are terrifying and amazing at the same time. Mad Cave Studios has created a brand new anthology inspired by the classic Grimm tales, but with a modern horror spin- welcome to Grimm Tales from the Cave.

Featuring over ten stories that are bound to shock, the book also features a tale from modern horror scribe Cullen Bunn with art by Andrea Mutti and another by Mad Cave’s own Mark London with art by Luisa Russo.

Bunn’s tale takes to the desert in the middle of modern warfare, where three soldiers encounter a demon with a tempting offer, one that comes back to haunt them in 7 years. The story is a hard-rated R and haunting, showing that sometimes things are too good to be true- what’s better than having fortune and fame? Not going to hell, that’s what.

London’s tale is a spin on the pied piper but in a modern, slumlord setting. When a death due to negligence prompts tenets to hire their own exterminator, they get more than they bargained for with a piper with a secret. Striking and shocking, the story does the tale justice in today’s modern era.

Other creators onboard include Christopher Sebela, Nadia Shammas, and Stephanie Phillips. Shammas’s take on Rumpelstiltskin is done in an office setting and works exceptionally well. “Mother’s Thorn” shows some horrifying witches that are hungry for human flesh. At the same time, “Billie and her friend Death” is a simple, post-apocalyptic tale that gives off a very Sandman vibe and is one of my favorites in this anthology.

Not all of the stories will be everyone’s cup of tea, as the artwork style changes by story, and the graphic nature of the tales can be a bit much to some. Grimm Tales from the Cave is a great, mature-rated collection of stories from Mad Cave and perfectly timed for a season of witches and mischief.