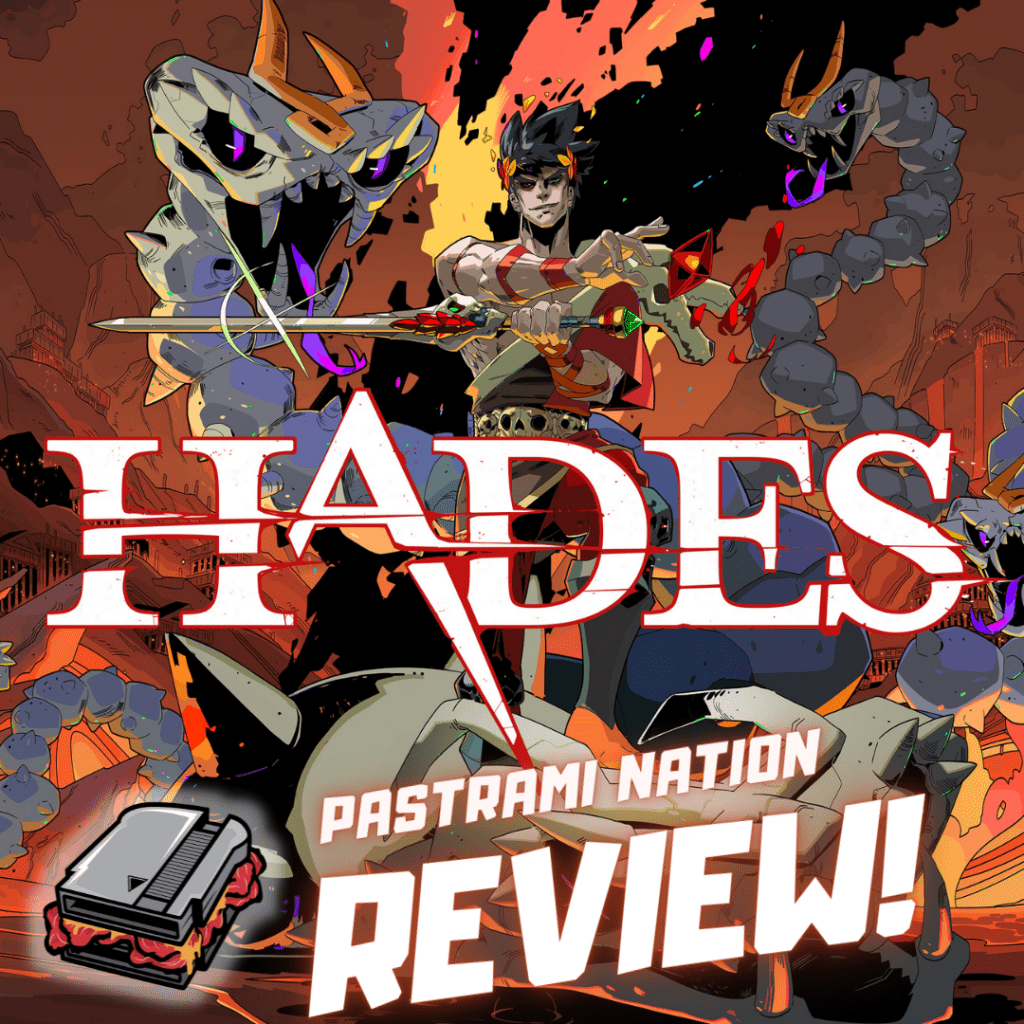 Hades: Escape From The Underworld Review

If you have never played a game in the roguelike genre before, Hades would be a great place to start. For many people, it’s a sometimes frustrating experience, but it’s also highly replayable and rewarding. Think of it as the video game equivalent of “Groundhog Day,” except the world is altered and procedurally generated every run through, and you die every time (you DO die a lot!). The cool thing is that you get to keep most of the buffers, treasures, and weapons collected on previous runs, making future runs that much easier.

In the game, players control Zagreus, the son of Hades, as he attempts to flee the Underworld to reach Mount Olympus. Along the way, he is helped by the other Olympians as they bestow gifts and special power-ups upon him to help him escape. In each run through he is challenged by a series of dungeons that vary in difficulty as the ghostly residents of the Underworld prevent him from reaching his goal.

Hades is an entertaining game that has its share of challenges. Sometimes it feels like you aren’t getting anywhere with your playthroughs, but you would be mistaken. Every time you die, you respawn in the main chamber. Often you will find Hades at his desk furious at you while Nyx is there to give you advice. Each time, different chamber areas unlock, and you can gain new rewards to help you along the way. Oh, and don’t forget to pet Cerebus because he’s excited you have returned.

The art style of Hades is beautiful and uniquely detailed. While the game is mainly shown from a top-down angle, the character interactions come to life in a cool way. The characters pop up on the screen, and it feels like an old-school RPG. The designs are great; it evokes the ink work of a Mignola comic while feeling like a painting at the same time. The details in the levels are amazing, giving you plenty to look at and explore (which you will be doing a lot of).

Hades takes its inspirations and hits a home run with it. It will keep you on your toes and give you an experience that might seem familiar but isn’t like anything you have ever played. I played it on the Nintendo Switch, and it ran incredibly well. It is also available on Steam as well as all major consoles.