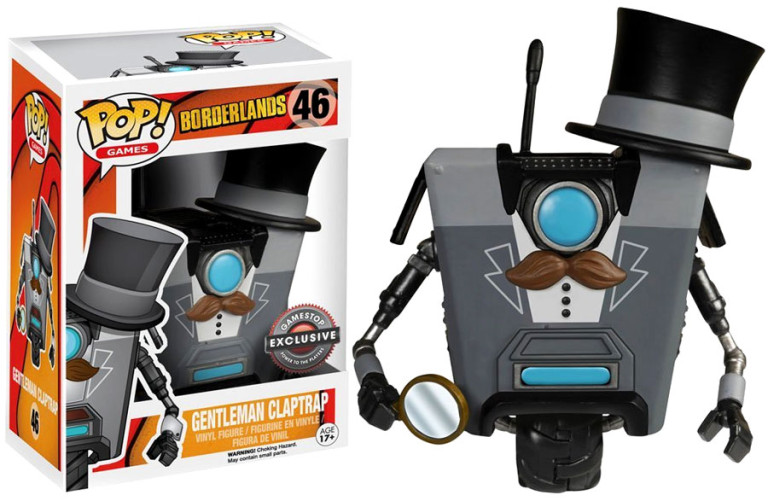 Perhaps the success of Marvel and DC characters in pop culture has helped fuel the fire, but the usual route would be from comic book to film, then to a video game. One title bucking the trend is Borderlands, the Telltale/2K games title which uses a comic-book style rendering to make it unique for gamers.

It eventually migrated to comic book, courtesy of IDW Publishing, and now perhaps the most famous comedian in the US is set to star in a film adaptation. Kevin Hart has signed up to play Roland, a character players will be used to as a former soldier of the Crimson Lance. Director Eli Roth announced that while Hart is well known for his comedy roles, the film will show another facet of his acting skills.

“I’m thrilled to be working with Kevin,” Roth said as reported by LRMOnline.com. “Borderlands is a different kind of role for him, and we are excited to thrill audiences with a side of Kevin they’ve never seen before. He’s going to be an amazing Roland.”

Hart is well known for his acting roles, with the 41-year-old having previously starred in Ride Along 2, Night School and two Jumanji releases. He is one of the best-paid comedians in the world, but he also tops up those earnings around a poker table, which could stand him in good stead for the new role. Indeed, he is listed by Poker.org as the second-most wealthy poker player in the world, drawing an interesting parallel with the Borderlands brand. In 2013, developer Telltale Games released Poker Night 2, a game that featured cameos from Steve the Bandit and Mad Moxxi from the popular shooter. The game was pulled in 2018, and whilst Hart may well be starring in the movie, it is unclear as to whether he can put his skills around the felt to good use on camera. In fact, much about the film is unclear, with only a handful of other facts known.

As well as Roth directing, his first task since the 2018 releases of Death Wish and The House with a Clock in Its Walls, Craig Mazin is on board. He is the creator of the award-winning TV series Chernobyl, and he is penning the screenplay. The cameras are set to roll in Budapest, and we do know that Cate Blanchett has also signed up for the project. She will play Lilith, one of the four original vault hunters from the first game. It is an interesting role for Blanchett, who has played a character in a comic book crossover before, appearing in Thor: Ragnarok as Hela back in 2017.

Whilst fans of the Borderlands games will eagerly await the release, it will be interesting to see how they take a famed comedy actor and a game that stands out from the crowd by virtue of its unique look, and turn that into a real-life action film. Whilst on the pages of a comic book, Borderlands retains the appeal and aesthetic that helped it become a huge selling title, on the screen it could be a very different matter indeed.