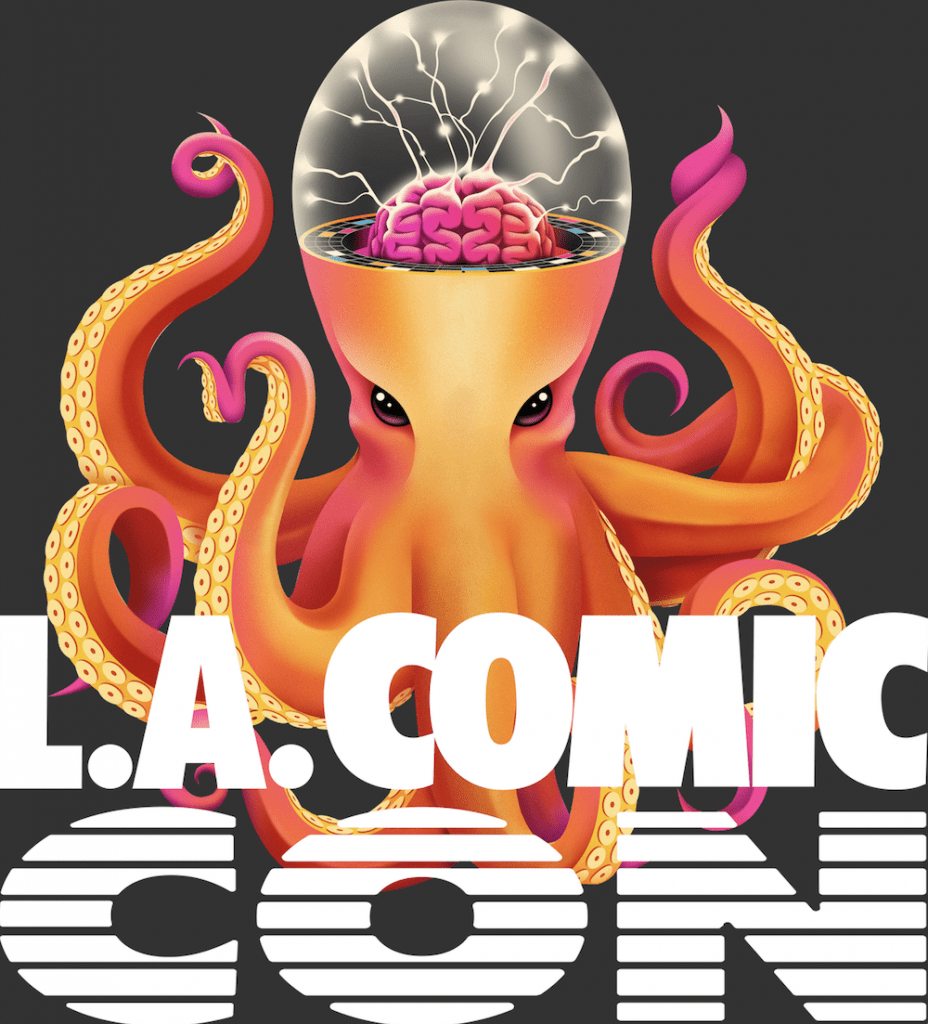 (Victor Valley)– L.A. Comic Con, L.A.’s largest event for comics, gaming, sci-fi and pop culture, is proud to announce its expansion physically and experientially, as it will take over the West Hall of the Los Angeles Convention Center for the first time, thanks to its partnership with PCB Productions, a cross-platform content creation company for interactive, VR, film, television, and emerging media. This expansion represents a first-of-its-kind experience for pop culture fans as eSports, gaming, and anime will be brought together side-by-side with the traditional Con content of comics, movies, sci-fi, fantasy, horror, all things pop-culture. In addition to a full line-up of guests, panels, exhibitors and talent in the South Hall, the West Hall expansion of the December 3-5, 2021, event will now also feature:

“Los Angeles is the only place where this kind of unique experience can truly come to life. L.A. is the center of the entertainment universe, and eSports, anime, film, TV and pop culture are all essential contributors to that,” said Chris DeMoulin, CEO of Comikaze Entertainment, L.A. Comic Con’s parent company. “Nowhere else has this wealth of creative talent all in one place. We believe it is past time for the concept of a comic con to expand and fully integrate gaming and anime together into the same event. Our new partnership with PCB allows us to bring in more gaming and anime talent and unique programming, as gaming and anime are fully the adjacent spaces in today’s increasingly digital, on demand global entertainment culture.”

“We are honored to have so many incredibly talented performers join us to make this a memorable experience for the fans,” said Keith Arem, CEO of PCB Productions. “We are extremely proud to recognize the diverse talent behind our industry. Voice actors breathe life into the biggest franchises, and our partnership with L.A. Comic Con provides an opportunity for the fans to meet, learn and celebrate with their favorite stars.”
In the 147,000-square-foot West Hall, fans will have the opportunity to watch competitive gaming on the Tiltify Arena stage, created by The Trade Group, past producers of I.E.M. and Dreamhack events. With seating for 800–1,000 patrons, the Arena will be the centerpoint of a hall where fans can play PC games on high-end computers, attend workshops, and interact with some of the top video game and Anime voice-over talent in the industry in intimate settings. PCB Productions are the preeminent directors and performance producers for voice acting roles in gaming and anime and is behind many popular video game franchises including Persona, Call of Duty, Monster Hunter, and Yakuza.

Fans will also have the opportunity to participate in Thankmas, an annual fundraising campaign to help end global homelessness. The initiative is led by top YouTuber, Jacksepticeye, to benefit New Story, a nonprofit who sources new solutions, like 3-D printing, to help teams everywhere build better, faster, and more cost-effective homes.

This expansion is all part of the Los Angeles Comic Con experience, accessed by the same ticket purchase – single-session passes are $35–$45, and multi-session passes are $90.  A limited number of VIP tickets are still available.  Check out guests, schedules, and ticket packages at www.comicconla.com.

Tickets for L.A. Comic Con are on sale now.