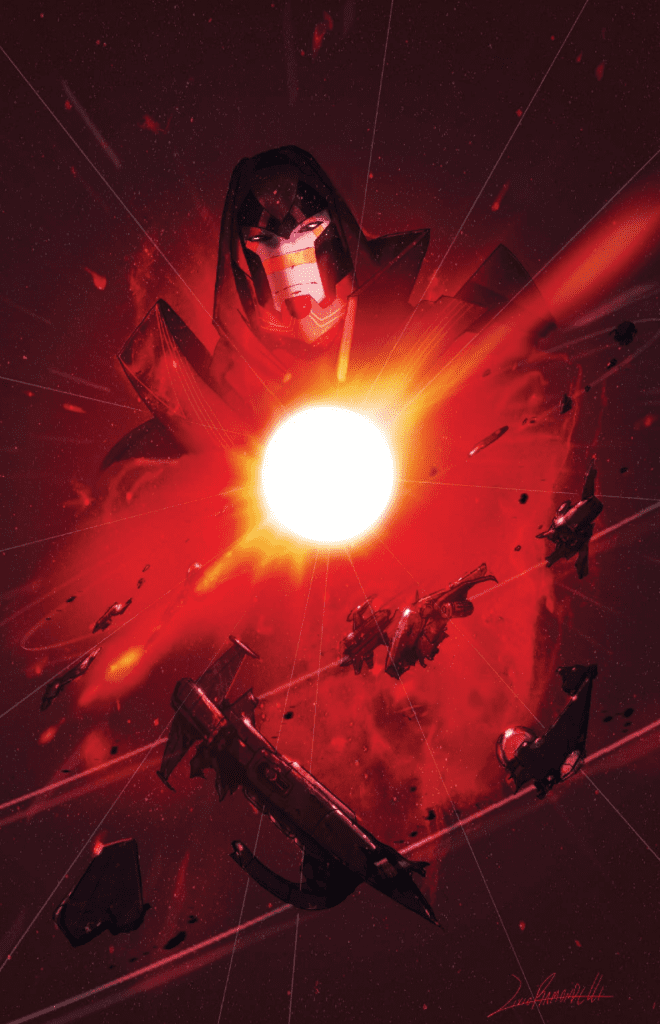 Linebreakers Offers We Only Find Them When They’re Dead #1 Livio Ramondelli Exclusive!

Linebreakers, the High Desert’s comic book and gaming headquarters, is proud to offer a brand new exclusive cover, hot on the heels of the instant sell-out: TMNT: The Last Ronin cover by Aaron Bartling. With this new exclusive, the store looked to Boom! Studios, home of amazing titles like Something is Killing the Children, Once and Future and more, and has a cover for the highly anticipated sci-fi romp, We Only Find Them When They’re Dead.

The cover, available HERE, is by superstar Livio Ramondelli, from Transformer fame. He also did one of my favorite series: The Kill Lock.

Here is the info on the book:

For fans of Decorum and Something is Killing the Children comes a new sci-fi epic from Al Ewing (Immortal Hulk) and Simone Di Meo (Mighty Morphin Power Rangers) on the edge of space where humanity is harvesting the corpses of giant alien gods to survive. * No one has ever seen a living god, but Captain Malik is obsessed with being the first. * Captain Malik and the crew of the Vihaan II harvest the only resources that matter from the giant corpses of alien gods found on the edge of human space. While other autopsy ships race to salvage the meat, minerals, and metals that sustain the human race, Malik sees an opportunity to finally break free from this system. * But Malik’s obsession with the gods will push his crew into the darkest reaches of space, bringing them face to face with a threat unlike anything they’ve ever imagined – unless the rogue agent on their trail can stop them first…

Make sure to get your exclusive cover at https://www.comicbooksurplus.com/collections/exclusive-pre-orders-1/products/we-only-find-them-when-theyre-dead-1-linebreakers-livio-ramondelli-exclusive

Nolan Smith
0
Tags :
Linebreakers Offers We Only Find Them When They're Dead #1 Livio Ramondelli Exclusive!