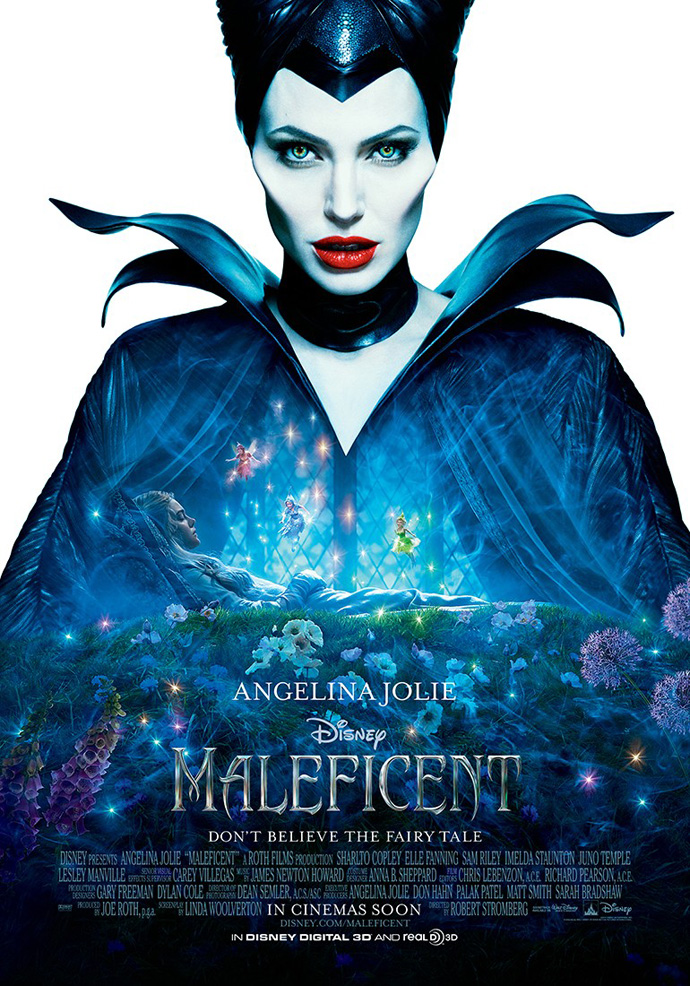 Maleficent Review: Do You Believe In Fairy Tales?

(Victor Valley)— The story of sleeping beauty is one everyone knows: the cursed slumber, the evil witch, true loves first kiss. Well, this is a totally different take on the classic tale, as we see what really happened to a fairy named Maleficent. Does this film spread its wings and become another Disney classic?

I find it very easy to say that, yes; this is another modern-day classic from Disney. The film shows the story of the fairy Maleficent (Angelina Jolie), and what chain of events took place that drove her to place a curse on Aurora (Elle Fanning), also known as sleeping beauty. As with most villains, there are two sides to every story, and what we see in the film shows why Maleficent became the dark, evil queen we all know from the animated film.

Jolie completely captures the essence of the queen: from the caring, nurturing fairy to the evil, fear inducing mistress of darkness, Jolie is the perfect choice as she becomes one with the character. The magical world in which she lives in sets the bar once again for Disney, as we see these fantastical creatures brought to life on the big screen, making a world many will not forget. Diaval (Sam Riley), is one of these creatures, as the shape shifting right hand to Maleficent.

This film blew me away. It was far better than Disney’s live action offering last year (Oz- The Great and Powerful), and really adds to the already historic Disney mythos. This is the definition of a summer blockbuster; make sure to take the family to go see it! I give Maleficent a 9 out of 10!