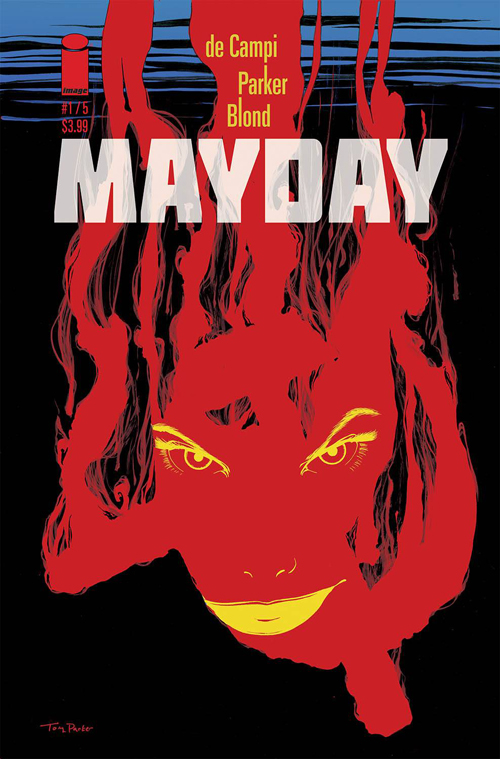 Alex de Campi, known for works like Semiautomagic, does an amazing job bringing this tale of espionage to life, along with artist Tony Parker and inker Blond.

Issue one of this five part mini series takes us through a fast paced story about a spy known only as Felix, his femme fatale, Rose, bumbling CIA and FBI agents and a defecting Russian general with possibly the most important list of Soviet agents infiltrating America. Then add in a laced bottle of vodka, some drug carting hippies and one severe psychedelic trip makes for one exciting page-turner.

This book is a fun homage to the early seventies with Bond-esque females, spies, gratuitous nudity, drugs, and complete with its very own soundtrack! The artwork here does a great job with the level of grittiness it brings to this debut issue. This is one of the most visually audible stories I have ever read, and issue two cannot come soon enough.