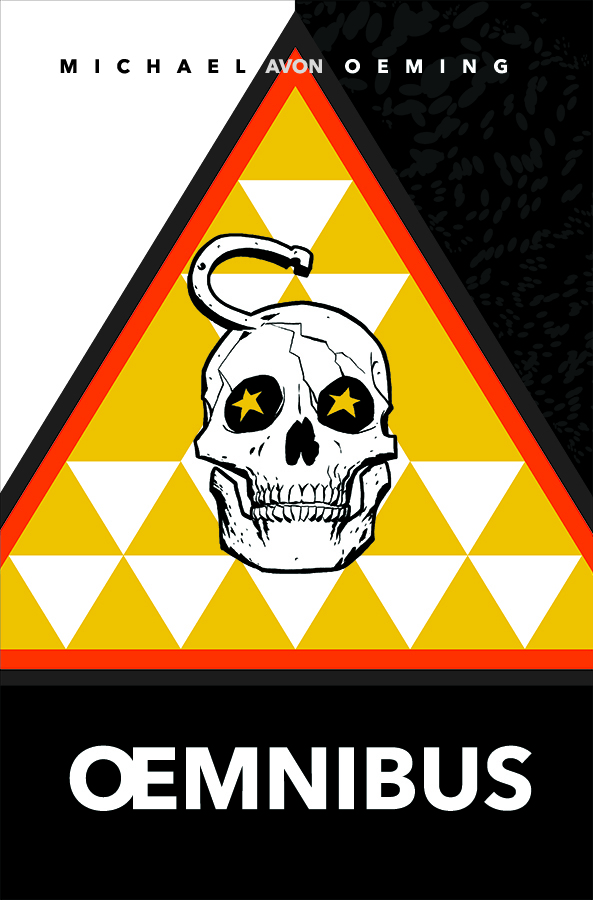 Michael Avon Oeming’s Oemnibus Review: Life Is But A Dream

(Victor Valley)– Michael Oeming has long been a fixture at Image Comics. Having created titles such as Powers and The Mice Templar, he has earned a large and passionate fan base across the comic spectrum. Because of his amazing tenure with Image, and his loyal following, he has been given the anthology treatment with the cleverly-titled Oemnibus.

Featuring a collection of short stories and first issues mixed with rarely seen tales, the Oemnibus has something for fans of all styles.

Beginning with his famous one-shot Parliament of Justice, the book dives into what appears to be a strangely modern Victorian superhero story (with a slight noir feel) that quickly becomes a tragic tale of moral compromise and sacrifice.

This amazing adventure is followed by dark tales of self-discovery and supernatural deeds that blur the line between reality, dreams, and fantasy. With an introduction to Powers and a Mice Templar story to finish off the collection, this book serves as a diverse journey into the twisted psyche of this gifted writer.

Not one to settle for being a creator and writer, Oeming also illustrates several of the stories with a keen mind for the mood and tone of story that is being told. While the majority of the tales in this omnibus are in black and white (either penciled by Oeming or others), the monochromatic coloring fits the feel of these tales perfectly.

For anyone who is a fan of Michael Oeming’s work, or has never heard of him, this collection serves as a love letter to fans and a thorough introduction to new readers. The Oemnibus is a necessary addition to any fan’s collection, and a must read for any lover of the comic medium.

Rating: 5 out of 5. This collection is Oeming in a dark and twisted nutshell.