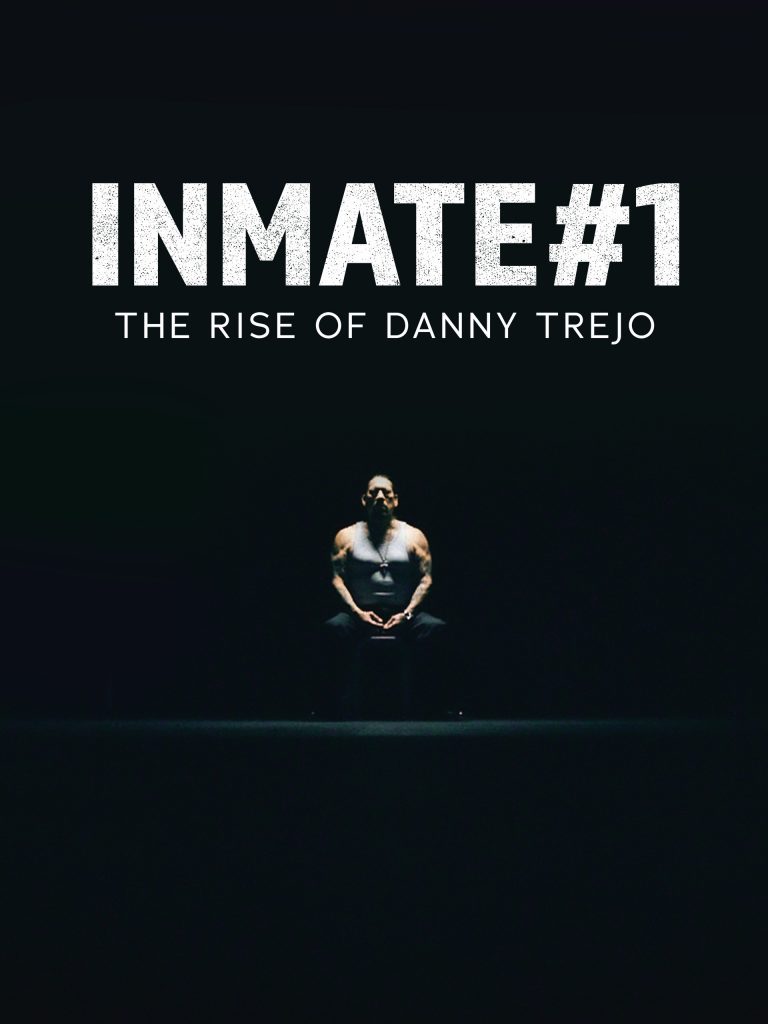 Most people know who he is, and I can almost guarantee he has been in at least one movie you’ve seen in your lifetime. From him accidentally landing his first role in the film Runaway Train, to his leading role as the titular character in Machete, he’s been gracing our screens on a regular basis. He’s one of the most distinctive and powerful screen presences in cinema history, and yet, not a lot of people know his name or his story. That is all about to change, though, with the release of Inmate #1: The Rise Of Danny Trejo.

Directed by Brett Harvey, the film is an intimate look at the life and career of actor Danny Trejo. Growing up in Los Angeles during the turbulent ’50s and ’60s, he was surrounded by drugs and constant gang wars. Being in and out of prison during his early life, it was his time in San Quintin that changed his outlook on everything. He became a champion boxer while in custody, and realized the drug-fueled criminal life he was living was not the life for him.

This would lead him down the path he is known for now. The fascinating thing about his life isn’t even his Hollywood career, but what he’s done outside of that. Being sober for close to 45 years, he travels the country, helping others on their path to being clean. He is an amazing human being, seemingly caring more about others’ successes than his own. Throughout the film, we see him as a real person and not the tough guy persona he portrays on screen.

Produced by Jhod Cardinal and Adam Scorgie, Inmate #1 is a wonderful documentary. It’s one of those films that gives you a new perspective on something you think you might already know about. Hearing the stories of his life from Trejo himself, there is a real connection to these events and places. The movie also features interviews from some of his closest friends, including Michelle Rodriguez, Cheech Marin, Dana Logue, and many others.

There isn’t a whole lot more I can tell you about the movie without ruining it for you. It’s a fascinating and empowering look at one of the most interesting people in Hollywood. While the film doesn’t dig too much into extremely thought-provoking territory, it does its job and tells a great story. Definitely check it out when it releases on-demand in July!