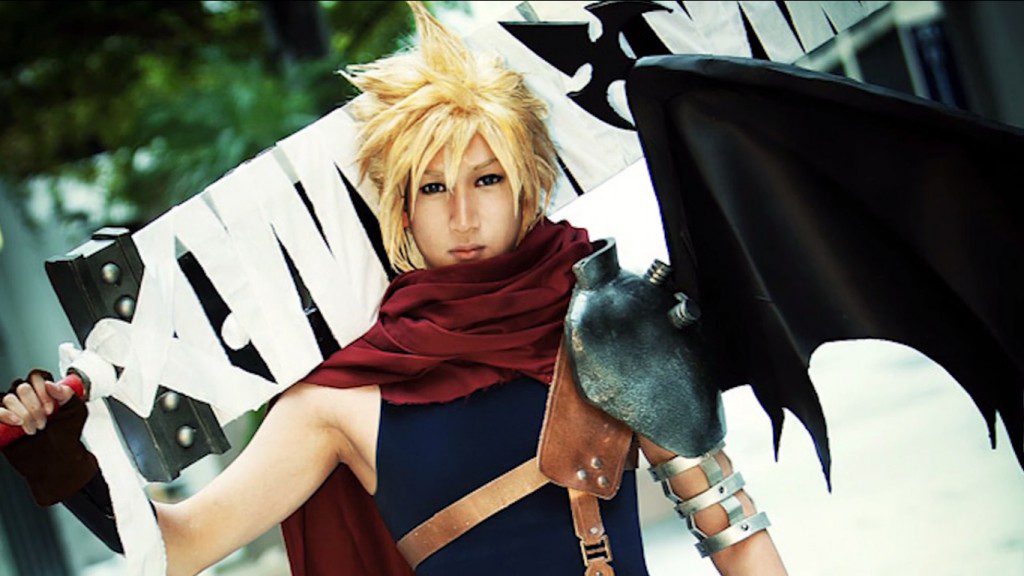 (Los Angeles)— Myx TV, the only English-language multicultural Asian American entertainment network in the United States, will premiere its newest original reality series, “Call to Cosplay,” on June 30, 2014 at 8/7c.

Cosplay, a term meaning ‘costume play’ is a popular subculture where participants dress-up and role play various characters from anime, manga, comic books and more. “Call to Cosplay” combines the world of cosplay with all of the exciting elements of a competition design program. Each episode of the series features two cosplayers competing for cash prizes. Contestants are assigned a theme, budget, mystery element and less than eight hours to create a character and costume from scratch. Costumes and performances are then judged by a panel of experts and scored on four main criteria: authenticity, creativity, “wow” factor and craftsmanship.

“‘Call to Cosplay’ is our way of showing genuine respect and affection for the passionate group of fans and artists who represent this thriving sub-culture and we’re happy to give them a place to demonstrate their skills on Myx TV,” said Miguel Santos, General Manager of Myx TV.

Executive Producer of “Call to Cosplay” is George Chung, whose credits include the two-time Emmy Award winning series, “Kanga Roddy,” “49ers Total Access,” “Fight Night at the Playboy Mansion” and most recently “Super Fight League.” For Myx TV, Executive Producer and Executive in Charge of Production is Miguel Santos.

This announcement comes at the heels of the finale episode of the network’s first original reality series, “I’m Asian American and…”. In addition to airing on Myx TV, each episode of “Call to Cosplay” will be exclusively available the next day on the anime website, Crunchyroll, for its premium members for one week. Myx TV is distributed by International Media Distribution, which is owned by NBCUniversal.

ABOUT Myx TV®:
Launched in 2007, Myx TV is the only English-language multicultural Asian American entertainment network in the United States. It’s broadcast in more than 12 million households on cable providers such as Comcast, Time Warner, Cox and DIRECTV. The network is also available on digital platforms, offering on demand content, on www.myx.tv and on OTT platforms such as Roku, Samsung Smart TV and Blu-Ray, and Sony Bravia and Blu-Ray. Myx TV’s award-winning programming includes reality shows, live music performances and movies. To find out more, visit www.myx.tv.