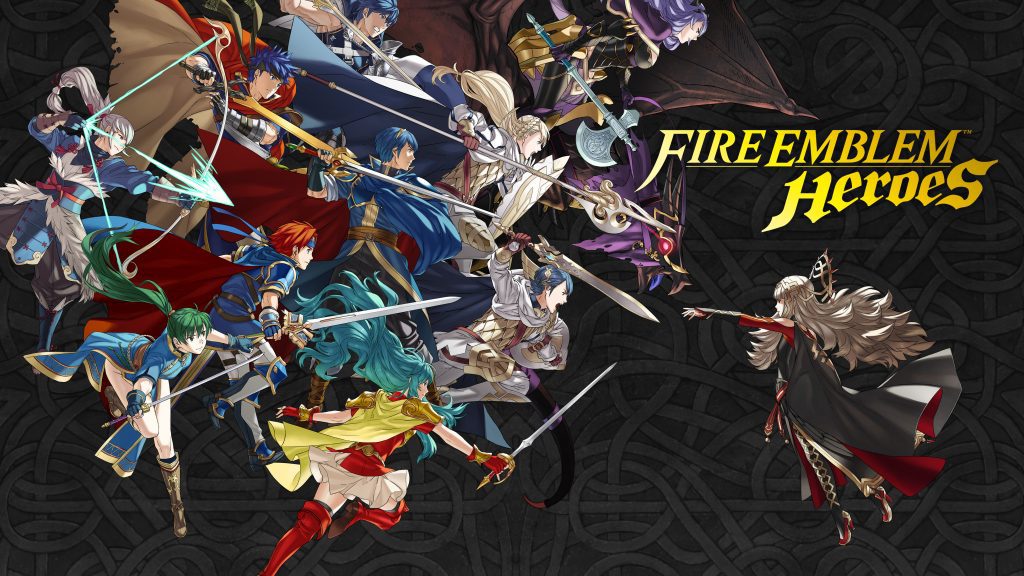 Multiple Fire Emblem Games in the Series Are in Development – the First Launches Feb. 2

By Staff Reports
Nintendo surprised Fire Emblem fans today via a Nintendo Direct announcement with the news that multiple games from the hit strategy-RPG franchise are in development. These include a new game for smart devices, two games for Nintendo Switch and multiple games for the Nintendo 3DS family of systems. There’s no question that this is by far the most fiery, most emblematic Nintendo Direct ever.
“In recent years, the popularity of the Fire Emblem franchise has grown exponentially,” said Doug Bowser, Nintendo of America’s Senior Vice President of Sales and Marketing. “The devoted fan base and series newcomers alike will soon have an abundance of new games to play on a variety of devices. There’s never been a better time to be a Fire Emblem fan or jump in for the first time.”

Below is a sampling of the news that Nintendo announced today. To view the Nintendo Direct video in its entirety, visit http://nintendo.com/nintendo-direct.

Remember that Nintendo 3DS and Nintendo Switch feature parental controls that let adults manage the content their children can access. For more information about this and other features, visit http://www.nintendo.com/3ds or http://nintendo.com/switch/. Please consult with device manufacturers or mobile service providers for information about parental controls on smart devices.

About Nintendo: The worldwide pioneer in the creation of interactive entertainment, Nintendo Co., Ltd., of Kyoto, Japan, manufactures and markets hardware and software for its Wii U™ and Wii™ home consoles, and Nintendo 3DS™ and Nintendo DS™ families of portable systems. Since 1983, when it launched the Nintendo Entertainment System™, Nintendo has sold more than 4.4 billion video games and more than 696 million hardware units globally, including the current-generation Wii U, Nintendo 3DS and Nintendo 3DS XL, as well as the Game Boy™, Game Boy Advance, Nintendo DS, Nintendo DSi™ and Nintendo DSi XL™, Super NES™, Nintendo 64™, Nintendo GameCube™ and Wii systems. It has also created industry icons that have become well-known, household names such as Mario™, Donkey Kong™, Metroid™, Zelda™ and Pokémon™. A wholly owned subsidiary, Nintendo of America Inc., based in Redmond, Wash., serves as headquarters for Nintendo’s operations in the Western Hemisphere. For more information about Nintendo, please visit the company’s website at http://www.nintendo.com.