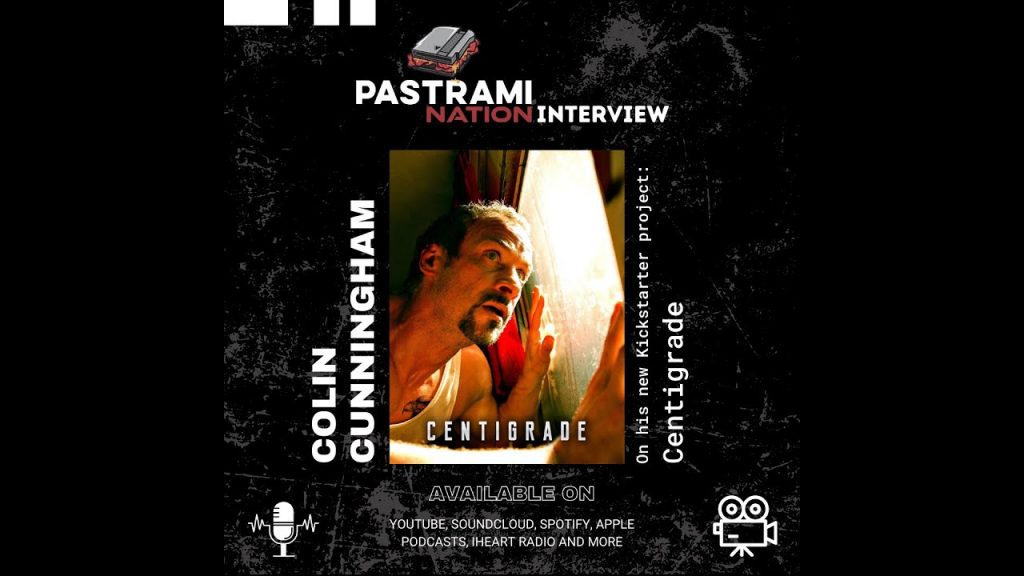 Directed by, written by and starring Colin Cunningham (“Falling Skies”, “Preacher”), Centigrade was the short film that could. Premiering in 2008, the film went on to win numerous awards, including the Cinequest Film Festival award for Best Narrative Short Film, which qualified it for an Oscar nomination.

Originally conceived as a feature film, the short takes a segment from the script that works on its own. The story about a man (Cunningham) who wakes up to become the victim of a unique kind of justice is both intense and horrifying. Now the film makers are going to be bringing the full vision to life, and they want you to be a part of it!

They have launched a donation campaign to get the ball rolling on the project. An official synopsis for the film teases a story about five locals linked by a dark secret, with a lone black pickup rolling into town to deliver karmic justice. If the short is anything to go by, we are going to be in for a treat and I can’t wait to see it come to life.