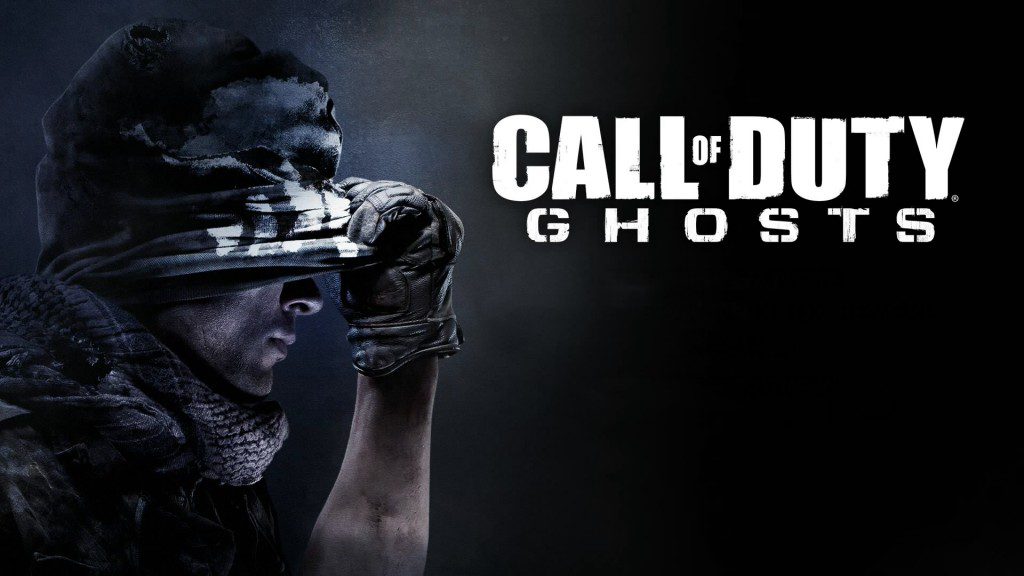 (Victorville, CA)—The Call of Duty franchise has become a franchise in the video game industry. Every year, gamers across the globe clamor for the latest installment, whether they are single player fans or multiplayer warriors. Call of Duty: Ghosts is the next in the series, and the first to debut on the next generation of consoles. How does the war torn veteran in gaming hold up?

For this review, I will be going over the X-Box One version, to see just how much of a difference the next gen systems make.

Ghosts is set apart from the previous Call of Duty games (Black Ops, Modern Warfare, etc.), as it is set in an alternate reality where tragedy has struck America. The Ghosts are a special ops team of U.S. soldiers who are sent in to take care of “certain” missions, by any means necessary. The earned the name Ghosts for their stealth like means of combat, and are known as a myth to most. In this game, you are dead center in the squad of Ghosts, working towards averting a complete world catastrophe.

The graphics for Ghosts are amazing on the X-Box One. The crisp, clean levels to play through, the attention to detail is fantastic, and it is honestly one of the best-looking games I have played. When you think of next gen, this game provides the visuals in your mind, hands down. But what about the game controls?

Ghosts plays like a Call of Duty game, which is a great thing in my opinion. If you have ever played a COD game, then you will feel right at home. The combat is slick and responsive, the weaponry is top notch, and the levels you navigate are stunning. From a building collapsing on top of you, to a helicopter, to even outer space, Ghosts takes you on a visual ride, and arms you with the playability to make it enjoyable.

I have had a hard time putting down the controller when it comes to Ghosts. It is as addicting as ever, and pulls you in to this new world of combat. I have heard the major gripe being that it feels too much like every other COD game: and in all fairness, the gameplay does. But it doesn’t look like any past COD game, and that is saying a lot in this day and age. I give Call of Duty: Ghosts a solid 9 out of 10.