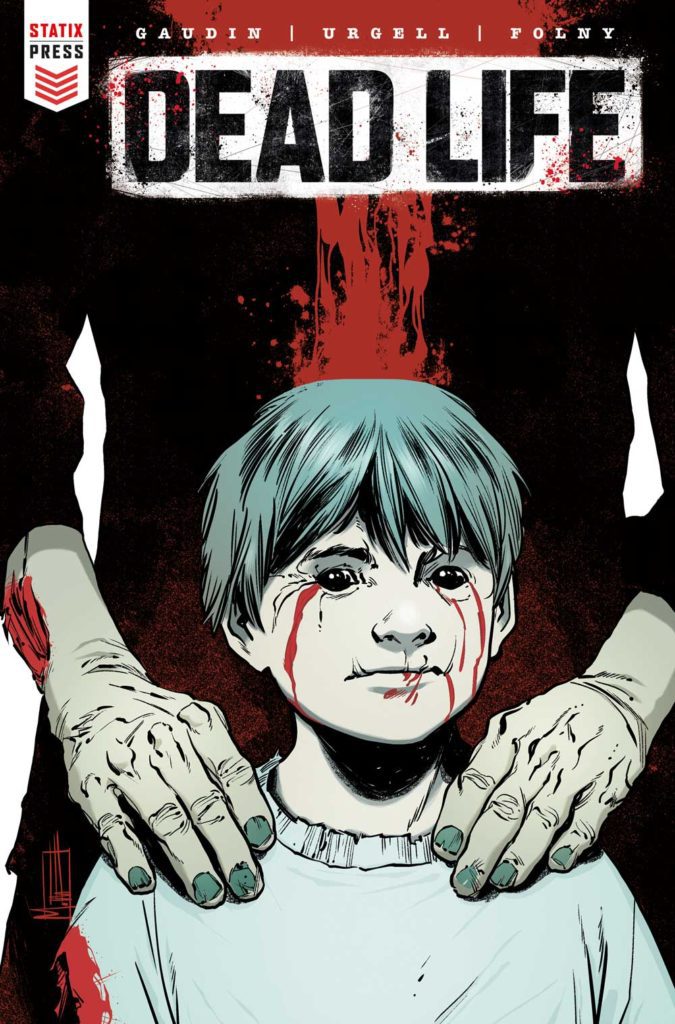 We are proud to bring you a four page preview, straight from Titan Comics from their new Statix Press title, Dead Life #1!

Hitting comic stores this July, Dead Life tells the story of Stephen, who unknowingly drinks from a cursed chalice that he finds in his grandparents’ attic – and unwittingly turns the world into an undead nightmare!

Kicking off with an oversized issue, Dead Life #1 (written by Jean-Charles Gaudin, with art by Joan Urgell) is The Walking Dead meets Supernatural and features a stunning cover “A” by the legendary Mike Norton (Revival, Battlepug)!

Mature readers only, but wow, what an awesome glimpse into this series! Check it out!

The Worldwide Zombie Epidemic Has Arrived. When Steven Unknowingly Drinks From A Cursed Chalice He Finds In His Grandparents’ Attic, He Has No Idea That His Actions Will Have Dire Consequences… Turning The World Into An Undead Nightmare!