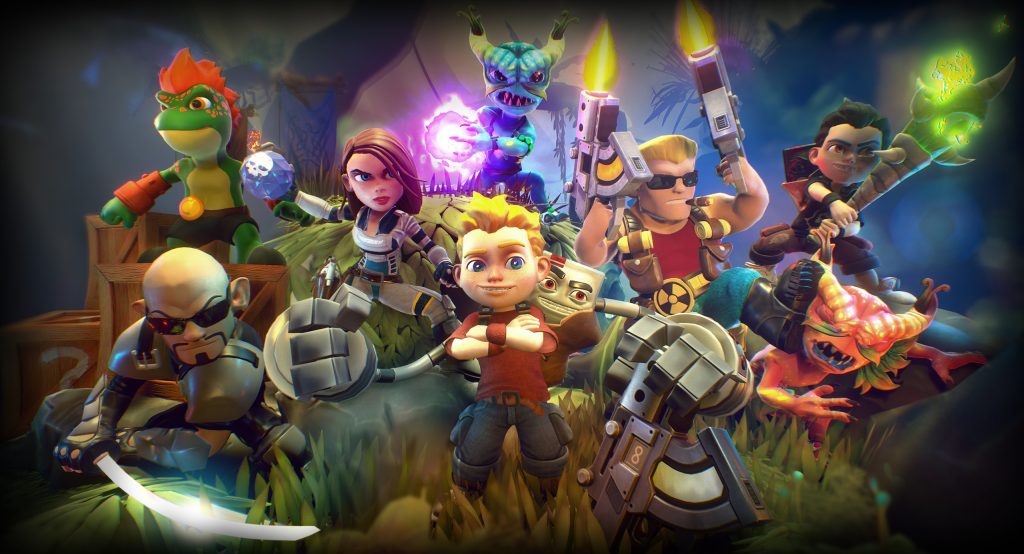 Get ready for a throwback to classic platformers as Rad Rogers invades the Nintendo Switch with guns drawn.

Rad Rodgers, an homage to classic ’90s-era platformers from developer Slipgate Studios and publishers 3D Realms and HandyGames, a THQ Nordic company, locks and loads on Nintendo Switch February 26 with all-new content including local co-op, versus mode, and the King himself, Duke Nukem. Every new addition will come to the PlayStation®4, Xbox One and PC via a free update.

Fight alongside or against buddies in Radical Edition’s new local co-op and versus modes. Plop down with a buddy to team up to take down the baddies and save the videogame world. Need to get out some aggression? Lay on the smack down in Battle Mode to show them who’s boss.

The Radical Edition adds ‘90s gaming icons Duke Nukem, Lo Wang from Shadow Warrior, Cosmo from Cosmo’s Cosmic Adventure and Shelly “Bombshell” Harrison from Bombshell and the upcoming Ion Maiden. Let Rad catch some Z’s and take one of these mondo classic characters for a spin. Oh, and, hail to the king baby, Jon St. John is back to reprise his role as Duke Nukem. Other totally tubular features include new levels, abilities, mini-games, a new overworld and tons of new secrets, collectables and unlockables.

“We love Rad, and we thought he deserved some awesome new friends to play with,” said Frederik Schreiber, co-owner of 3D Realms. “With new levels, weapons, couch co-op and a versus mode, I think our fans may have a hard time putting this game down.” 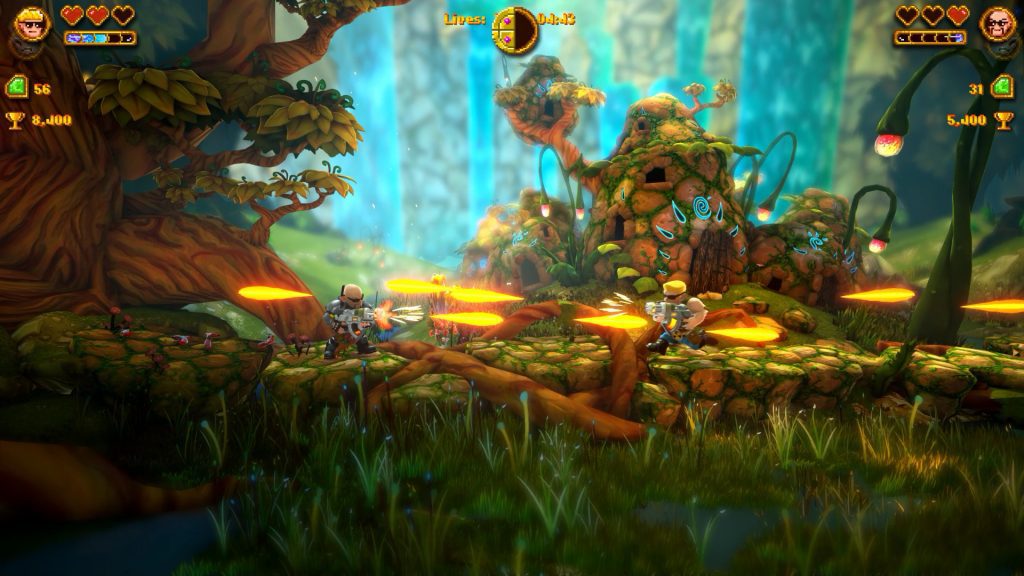