Real Rap Song of the Day: "That Night" by Atmosphere 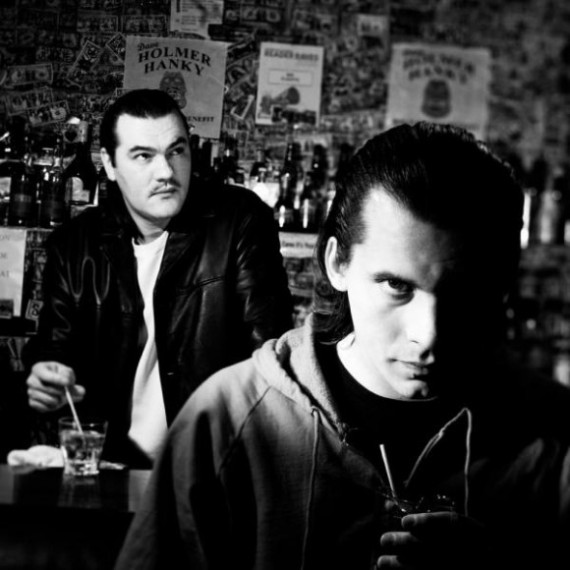 “When I think about her mother… I become another number that wants you to suffer… you’re locked up for now, you have no more chances to steal the children’s laughs…and if you ever find God… better pray to her and ask that we never cross paths…”

Minnesota’s own Atmosphere (Ant and Slug) have been bringing quality music to hip hop for a long time now. “Trying to Find a Balance” echoed through the halls of MTV to Target stores, and the music has only got better and more personal since. Take “That Night”: an extremely emotional song about a horrible real life incident. At an Atmosphere concert in Albuquerque, New Mexico, a 16 year old girl was raped and killed. This horrific event sent shock waves through the hip hop community, as well as around the world. This song serves as a tribute, a reminder that “the music died that night in Albuquerque.”

Check out the song below, it’s a testament to how serious the world can be.