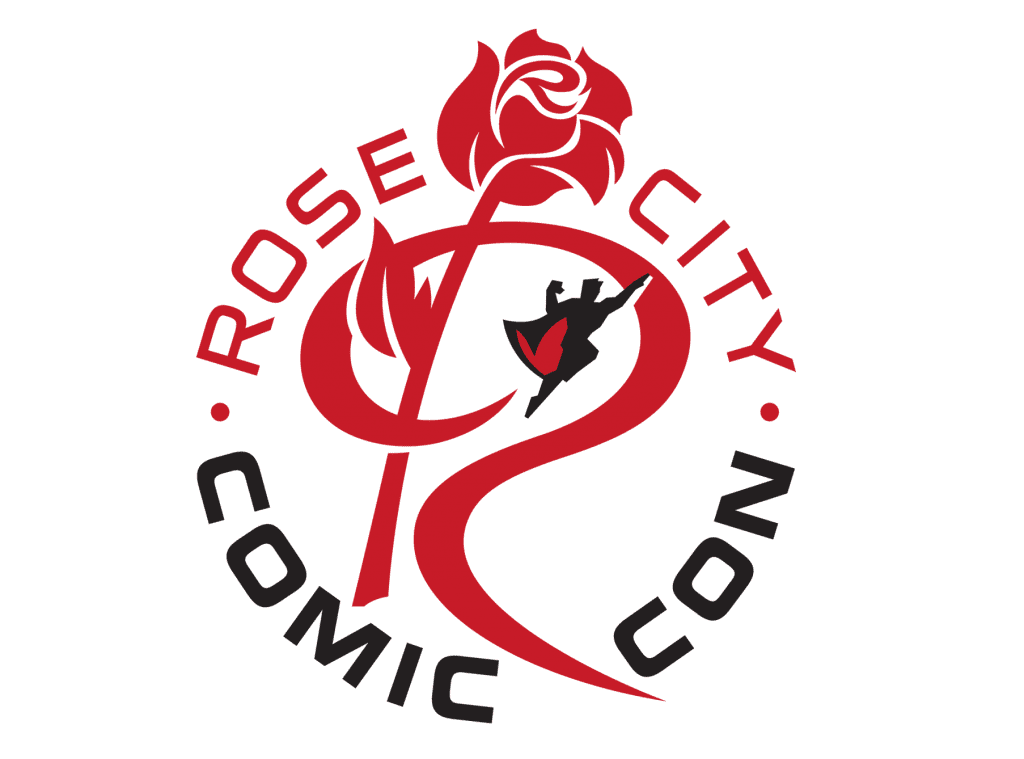 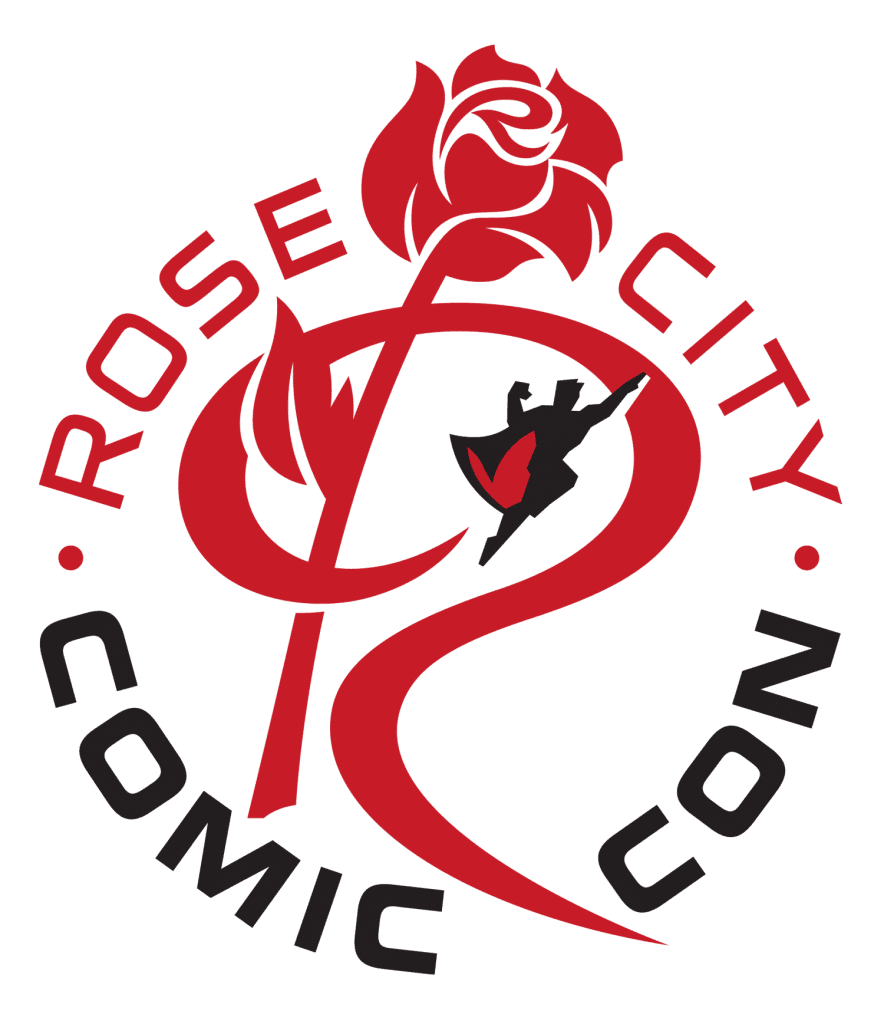 Hear from some of the biggest influencers from the world of pop culture and comic books at panels, screenings, Q&As, and more. For a full lineup of confirmed guests visit https://rosecitycomiccon.com/guest/.

Returning to the Oregon area for the first time since 2013, Harry Potter fans can revel in all the fun that LeakyCon’s Wizarding Alley will bring to the 2019 Rose City Comic Con.

Rose City Jr, powered by The Toy Association, provides hours of fun with entertaining and educational programs for fans of all ages, including interactive workshops with characters from hit shows, costume parades, an entire stage dedicated to kids programing and more.

Rose City Comic Con is committed to inclusivity and uplifting diverse voices in our community. Convention attendees can find programming dedicated to LGBTQ+, the disabled community, women in pop culture, and communities of color.

WEBSITE & MOBILE APP: https://rosecitycomiccon.com/ and the Rose City Comic Con app have the most up to date information and schedules. Find the app by searching for “Rose City Comic Con” in the App Store or Google Play Store.

Founded in 2011, Rose City Comic Con quickly became Portland’s largest and most diverse comics convention. Building from the strong, independent creative community in the city and combining well-known creators, celebrity guests, and cosplay enthusiasts in a family-friendly atmosphere, RCCC brings together a variety of passionate fans in one epic weekend.