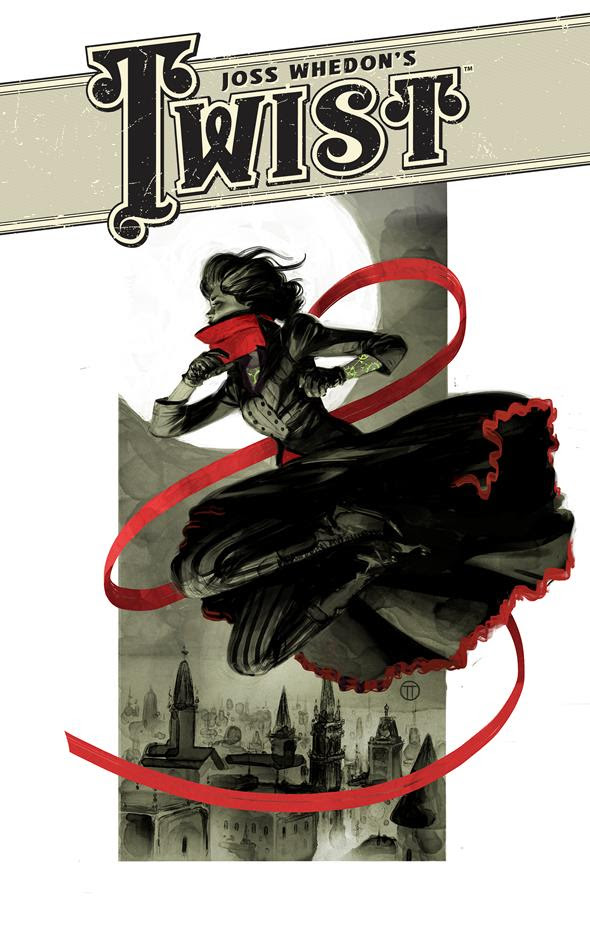 Dark Horse Comics took San Diego Comic-Con International 2015 by storm with a compelling advance look at stories coming up in its publishing line.

Finally answering the question “Why isn’t there a Victorian female Batman?” Buffy the Vampire Slayer and Serenity creator Joss Whedon announced his newest upcoming comic book series, The Twist, during his Hall H panel. Find out more details on The Twist at Entertainment Weekly. 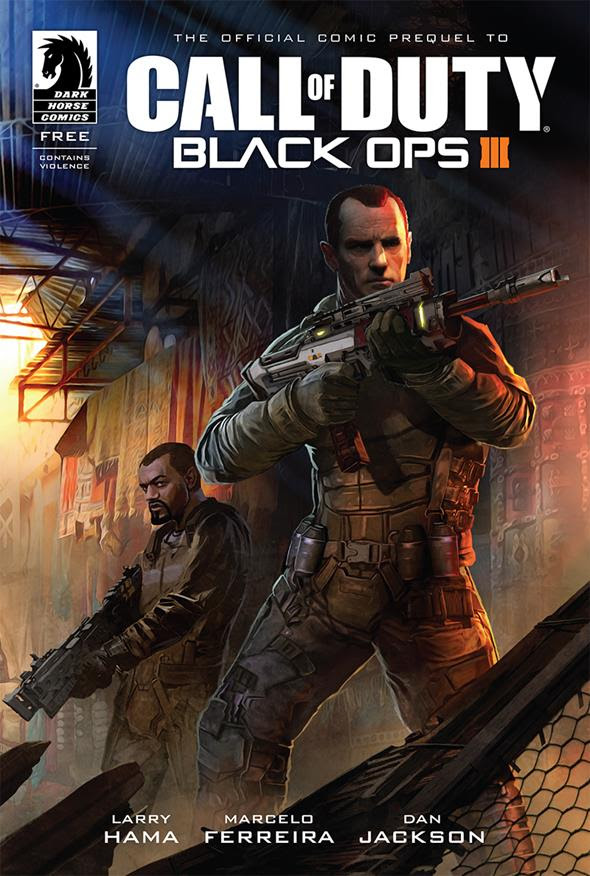 Call of Duty: Black Ops III Comes to Comics with Hama at the Helm

Comics legend Larry Hama is set to write the official Call of Duty: Black Ops III prequel comic, illustrated by Marcelo Ferreira and coming in November. Fans can find out more by checking out Larry Hama’s interview with IGN. 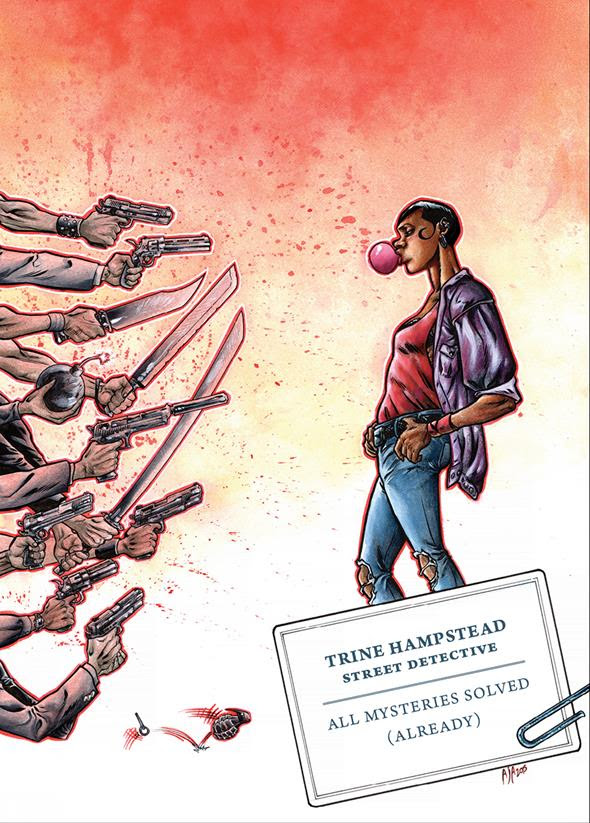 Eisner Award winner Paul Tobin brings his new creator-driven original series Mystery Girl to Dark Horse in December! Illustrated by Alberto Alburquerque, Mystery Girl delves into the mystery of Trine—a street detective who can answer any question, except the question of what happened in the last ten years of her life. Find out more at ComicsAlliance!

Enter the World of Thedas with Greg Rucka in Dragon Age: Magekiller

Dragon Age comics return with critically acclaimed writer Greg Rucka at the helm this December! Illustrated by Carmen Carnero, Magekiller, the newest installment in the Dragon Age canon, takes place at the same time as the events of Dragon Age: Inquisition and follows mercenaries Tessa and Marius, whose next job may be their last. Conjure up more information at Polygon. 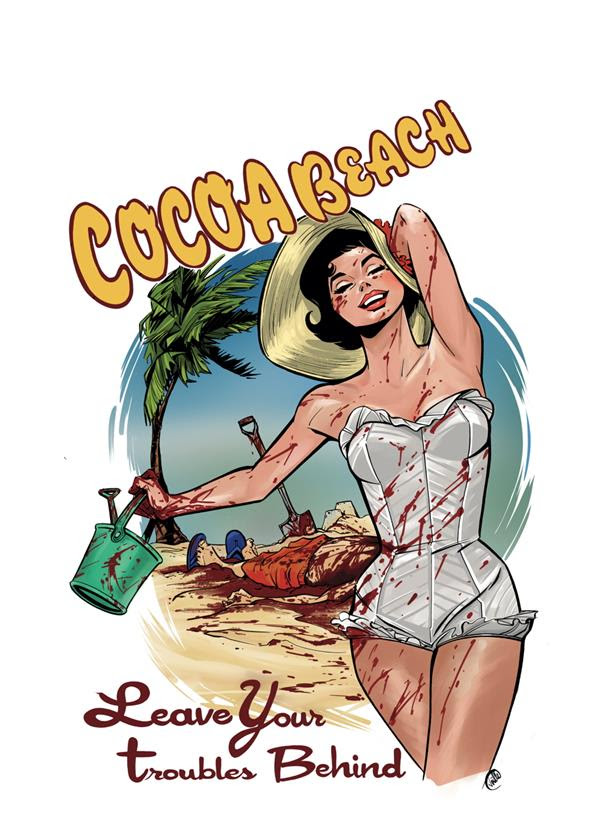 Joëlle Jones’s Lady Killer will return in March 2016 for a brand-new series, this time set in beautiful Cocoa Beach, as housewife-by-day, assassin-by-night Josie Schuller goes into business for herself. Get caught up on what’s in store for Josie at The Mary Sue

Time Is Running Out in Kindt’s Dept. H

It’s 24 meets Tinker, Tailor, Soldier, Spy—underwater! Matt Kindt returns for an all-new series in 2016. In Dept. H, a special operative takes on the secrets of an underwater facility, but she doesn’t have much time to uncover the mystery. The station is flooding, and she’s only got a few days before it becomes a watery grave. Discover more at Paste Magazine.

In December, Brian Wood and Garry Brown are set for an action-packed return to The Massive with Ninth Wave’s stories set before the Crash, when Callum Israel and his crew of environmental heroes take on protecting the planet. Get ready for the fight at ComicBook.com.