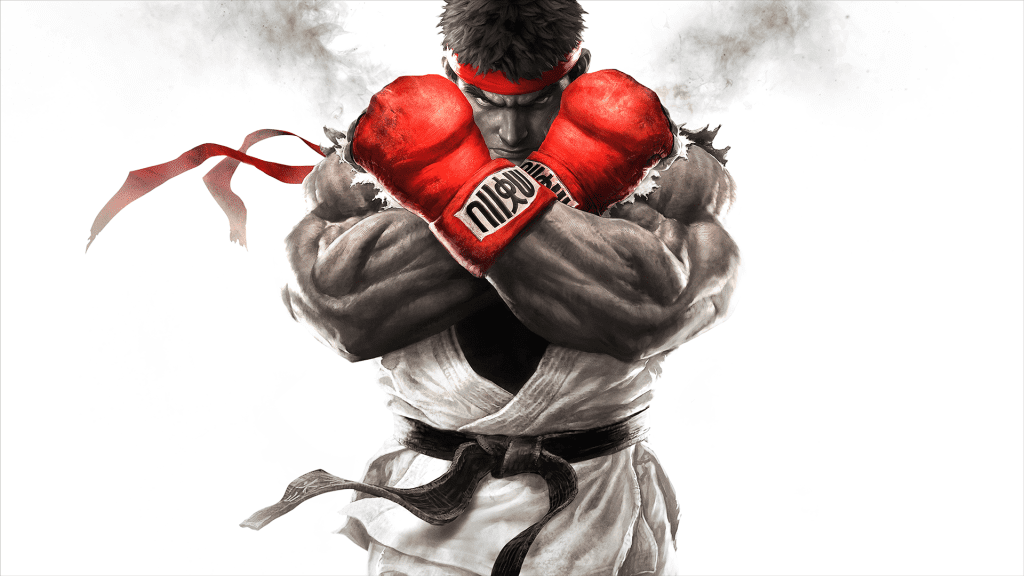 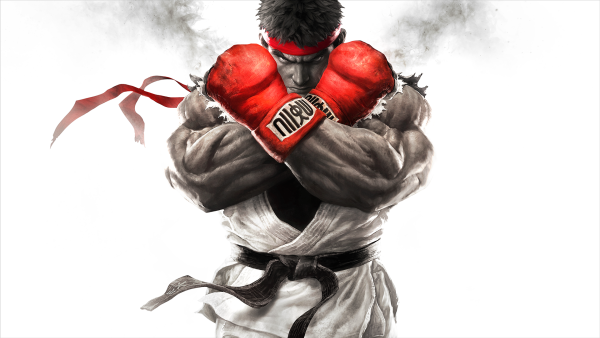 (Victor Valley)—Street Fighter V, the PlayStation 4 and PC exclusive fighter, has a lot of weight on it’s shoulders. The fifth major installment to the groundbreaking fighting game franchise, this game is the fighter’s first new foray into the current generation of consoles, as it brings Capcom’s classic fighters with new characters into battle.

With this game being an exclusive, it proves yet another reason why each console has its strengths. Featuring 16 players to start off with, we get a great mix of old characters and new combatants: from mainstays like Ken, Ryu, Chun-Li, and Dhalsim, we see new entrants on the scene like the lightning quick Rashid and the demonic Necalli. Looks like we have a pretty terrific starting base for a character roster. Now, before everyone cries foul because of the small roster and the already announced incoming six downloadable characters: relax, all DLC will be available to purchase using in game currency you earn via battles. 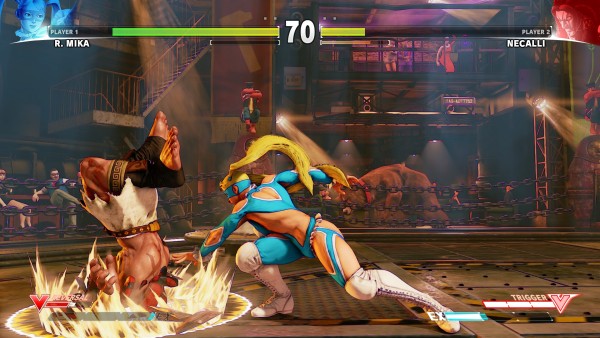 The first aspect I want to talk about for Street Fighter V is the graphics: this looks breathtakingly amazing. Easily the best looking Street Fighter game and best looking current generation fighting game, this is a sight to behold in awe. From the character models- with redesigns on some of the most iconic characters like Ken and Dhalsim, to the stages, that have plenty going on “behind the scenes”, this is a visual masterpiece. I can’t believe such a fighter exist, and yet, here it is, on the PS4.

Next, let’s talk gameplay- the controls here feel rock solid and familiar to anyone who has ever played a Street Fighter game. If you remember how to throw a fireball or a sonic boom, then you will feel right at home here. I was able to jump right in and enjoy the fight system- even the new characters were easy to familiarize myself with. I do wish we had more super moves available, but when it comes to the controls, that’s my only complaint. This is the next evolution of Street Fighter, and the game mechanics will prove it. 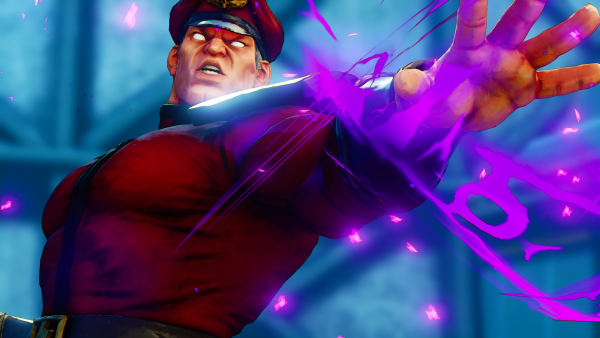 Now, the part I feel is lacking is the content: missing is the largest staple in any fighting game: the arcade mode. I love playing single player and battling my way through the Arcade mode to the final boss- getting an end game sequence after fighting my way up the ladder. I am a storyteller, and I love when a video game does the same: with a beginning, middle and a well-earned ending. Hopefully this is something that can be added later on, as Killer Instinct did on the Xbox One, adding an Arcade mode after all DLC characters were released. This game is clearly designed with online play as the main focus: I can’t blame Capcom, as this is the focus of many games these days. But with only an extremely short story mode for each character and practice being the only modes a single player can do offline, this game could benefit massively from more options of gameplay. Now, the online battle system, which I tried after the update, worked fine for me. It felt great to battle one and one online once again in the world of Street Fighter- and I know tons of gamers are rejoicing as well.

I can’t wait to see more characters added to the roster (I need Sagat!), and I hope that the gameplay modes can be expanded on over time. But when it comes to gameplay mechanics and visual presentation- it doesn’t get much better than Street Fighter V. I hardly use my PS4- but games like this make me extremely glad I own the console. Fighting game fans- this is a must play: it’s time to dragon punch your way to victory once again.