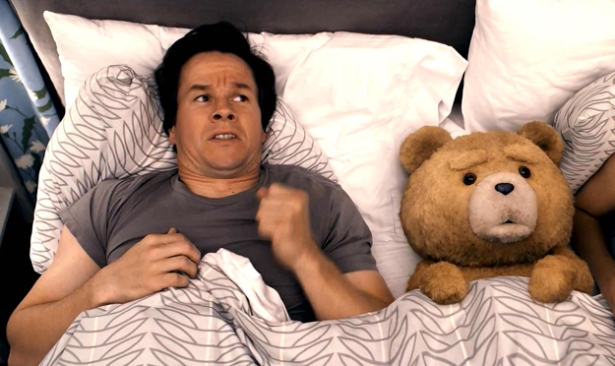 Question: Which bear is the best bear?

Answer: By looking at the box office, I’d say the TEDdy Bear.

Seth MacFarlane’s Ted earned $54.1 Million this weekend, making it the highest grossing debut weekend for an original, R-rated comedy. Created by the mastermind behind Family Guy, American Dad, and The Cleavland Show, Ted stars Mark Wahlberg, Mila Kunis, and MacFarlane himself as the voice of the foul mouthed bear, Ted.

Ted, is in my opinion, one of the best comedies to hit the silver screen. But look for a review on the film coming soon, right here on Pastrami.