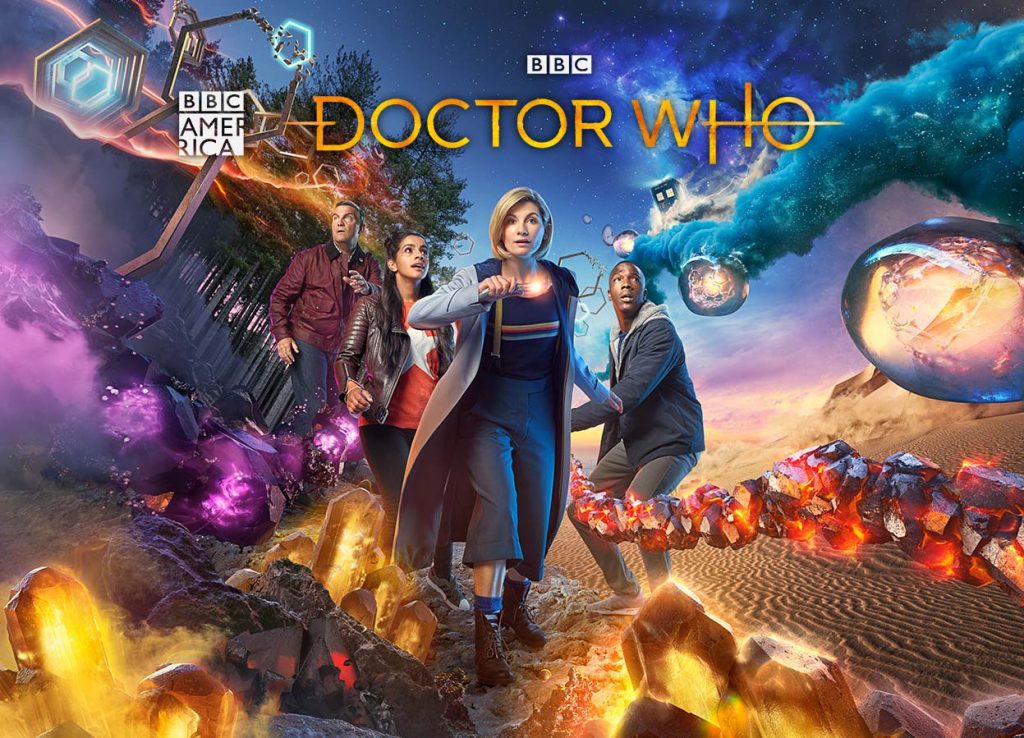 The 5 Best and 5 Worst New to Doctor Who Episodes

Most Whovians can remember when they were first introduced to The Doctor. Many were hooked after their first episode, while others took longer to warm up to the series.

Like most Whovians, we want our friends and family to be as addicted to the Time Lord as we are. The key is to introduce them to the show with the right episode. Some of the classic characters (Daleks and K-9 for instance) might come off as too corny for a newcomer. Once they are acclimated to Doctor Who, those characters and concepts will be exciting parts of a larger story.

Note: The 11th season of Doctor Who featuring Jodie Whitaker as the new Doctor premiered on BBC America on today!

The 5 Best New To Who Episodes:

Where better to start than the beginning? (The beginning was actually in 1963, I am referring to the 2005 revival) From the second the Ninth Doctor takes Rose’s hand and says “Run”, we all ran with them and started our journey to becoming Whovians.

This is a great episode for new viewers. They get a cool Doctor, the best companion and a good explanation of how the show works.

This is my favorite Christmas episode. It takes the concept of “A Christmas Carol” and ultimately turns it on its ear.

This episode has some really fun scenes (Matt Smith coming down the chimney, and The Doctor jumping into Kazran’s past right in front of him) and character-defining quotes (“I’ve never met anyone who wasn’t important before”). Viewers unfamiliar with The Doctor will get an excellent example of all aspects of the show, and likely want to see more.

3. The Woman Who Fell to Earth
I have not seen this episode yet (obviously). With a new Doctor (Jodie Whitaker), TARDIS, companions, and showrunner, there is no complicated past to address immediately. New viewers can simply jump in at the beginning of this soft reboot, get hooked, then go back and watch all of the previous seasons.

2. Vincent and the Doctor

If this episode does not hit you right in the feelers, then you have no soul. This stand-alone story has a strong emotional message and is just downright entertaining.
People unfamiliar with the show will get to see Matt Smith bounce across the emotional spectrum and get a good feel for who The Doctor is. They will also get an outstanding performance from Tony Curran and a fun cameo from Bill Nighy. I dare you not to tear up when the take Vincent to the museum!

Every Whovian knows that the best way to attract new viewers is to show them this episode. This well crafted and terrifying adventure introduced the Weeping Angels (aka Nightmare Fuel) as formidable new villains.

“Blink” shows possible new fans that how amazing The Doctor’s stories can be, and he doesn’t even need that much screen time. If I had started watching with “Blink”, I would have binged the entire series much sooner than I did.

The 5 Worst New to Who Episodes: 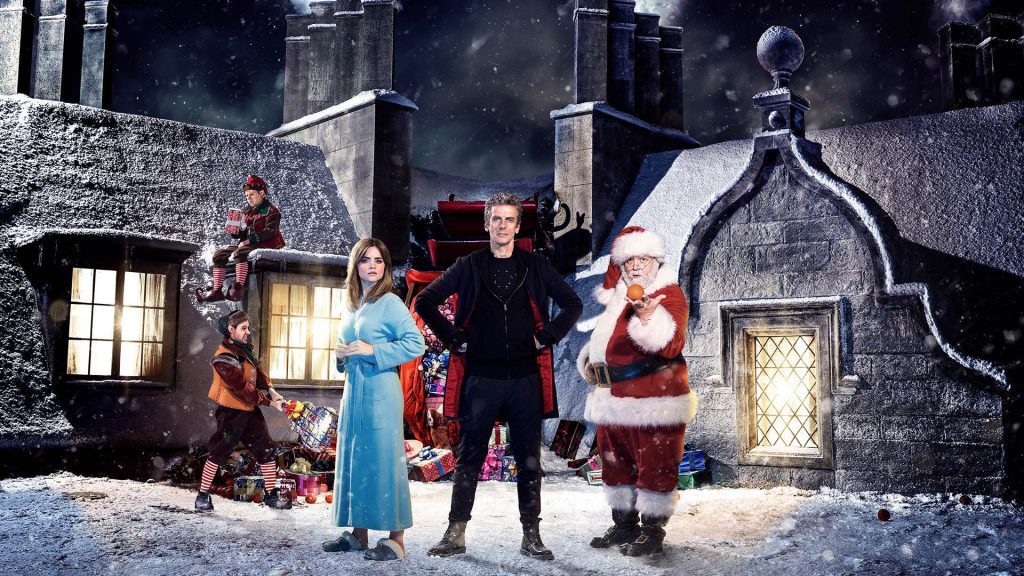 5. Last Christmas
This is an interesting one. This episode throws face monsters, leveled dreaming, Santa Claus and the kitchen sink at viewers. It is a decently entertaining episode, but it might be overwhelming for first time Whovians. You need to be more familiar with the series and the relationship between The Doctor and Clara to appreciate this one.

This two-parter from Season 1 (2005 reboot)  features the second worst villains in the entire series. These walking fart jokes wear dead human’s skin and try to sell off a soon to be lifeless Earth to the highest bidder.

The cheesy look and constant flatulence of the antagonists make it hard to take them seriously as a threat. If a new viewer’s first exposure to the series is this two-parter, they may not stick around for the better aliens.

3. The Stolen Earth/Journey’s End
Starting here is like opening a book and reading the last page first (When Harry Met Sally reference). Unfortunately, this was the first episode I watched. I had no idea what was going on or how everyone knew each other.

Any other new viewer would feel the same way. This finale is the culmination of several seasons worth of storylines and would undoubtedly confuse a newcomer. Unless you want to answer questions like “Who is the ancient guy in the funky wheelchair?” and “Why do the upside-down trash cans want to kill everyone?”, you should probably avoid watching these episodes first.

2. Daleks in Manhattan/Evolution of the Daleks

These episodes have a couple of good things going for them, but a lot of bad things as well. The Cult of Skarro and guest star Andrew Garfield are the highlights. After that, it kind of goes downhill.

First-time viewers might be turned off by the corny pig monsters that do the Dalek’s dirty work. If that doesn’t do it, the over-acted Dalek-Human hybrid will likely finish them off.

1. Love and Monsters
“Love and Monsters” is generally the least popular episode among Whovians, for a good reason. It starts as a feel-good story about a group of losers coming together and finding happiness. It turns into a hot mess from there as members of LINDA (the previously mentioned group) lose their spirit and are then tragically murdered.

What sets this episode apart is the villain. The Abzorbaloff is a green alien version of Fat Bastard from Austin Powers. He even speaks as if he was copying Mike Myers. The beginning of the episode may draw new viewers in, but by the end, they will not want to see another Doctor Who monster or episode.