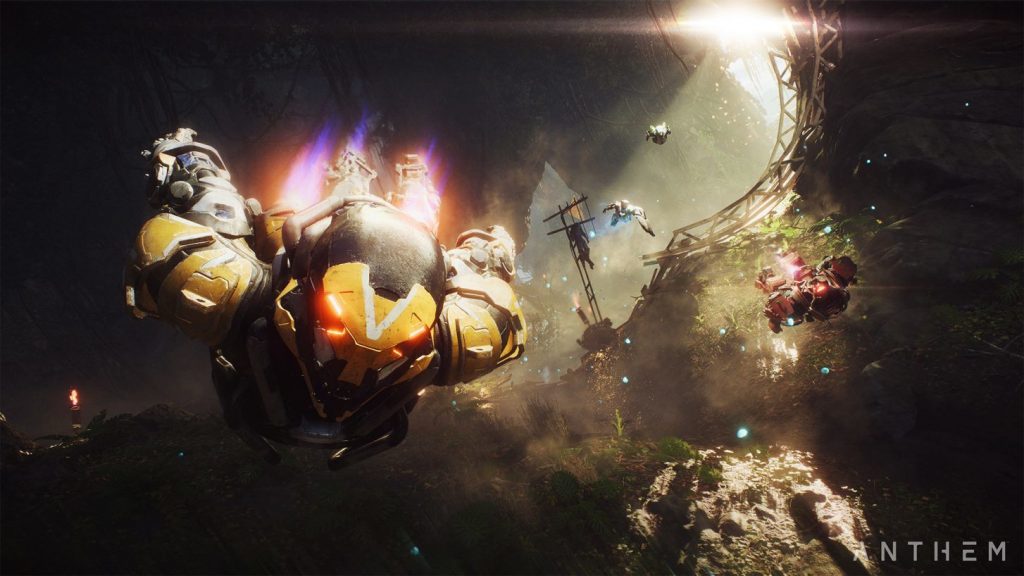 Some time ago I got into Anthem’s VIP beta, and like many of you, I was worried about the future of this game. To say that “I got into” the beta is referring to the times that it worked. When I got the chance to fly around It was a fantastic thrill ride, but most of the time the bugs prevented all fun from taking off. Now that the game is finally out, did enough get fixed in order to avoid it from falling out of the air, crashing and burning?

Well, the game still has its bugs. NPCs glitching through tables or over chairs. My character was completely invisible in the final cutscene. These small things can be overlooked, the big bugs, however, are a different story. Loading screens are still terribly long. The game still crashes often, which sucks given that you must then run sluggishly around the hub to start the long loading process all over again. Connection issues aren’t as bad as they were before, but the problem isn’t entirely gone. Did I mention the long loading screens? They’re terrible; I finished writing this review in the time it took to load a level. 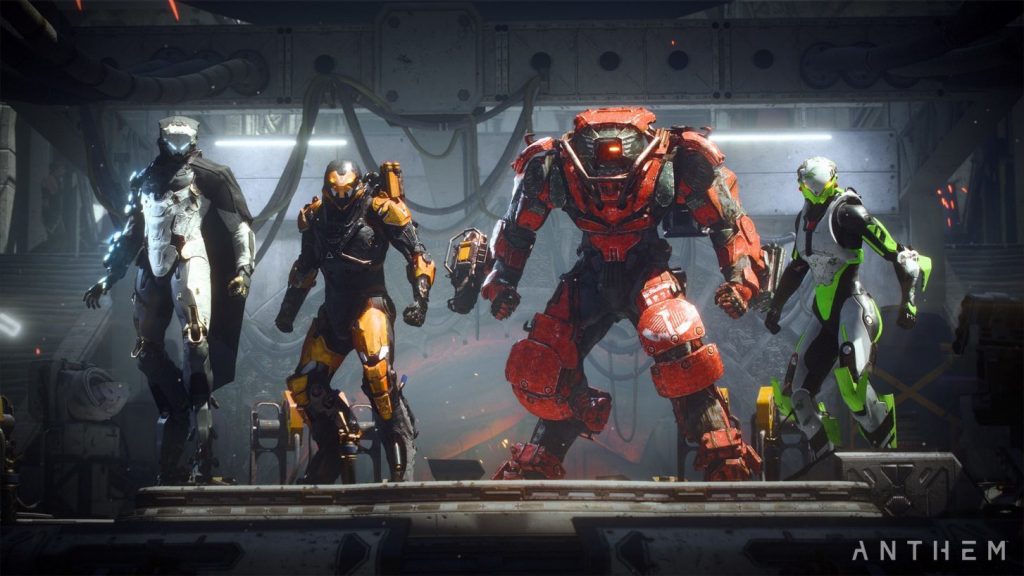 Combat is still as fun and engaging as I remember. Flying is fun, and because the world is so beautiful, it never got tedious going from objective to objective. Depending on the Javelin you choose your play style may be completely different. If you like to run into the thick of things, guns blazing, maybe you should go with a Colossus. If you want to survey the battlefield from above and take pot shots from afar, then try out the Storm. There’s something there for everyone if you’re willing to take the time to test out everything the game has to offer.

In between missions you’ll interact with a myriad of exciting characters littered throughout the town. Their stories are interesting, and your responses matter to their lives. Some are leaving the town completely depending on what you say. While all of them are unique, their animation looks unusual and awkward at times. They will move in odd ways or look off in another direction as if they are bored with the conversation. If the character is bored, why would I be interested? Not to mention that most NPCs are just standing there, stoic, waiting for you to talk with them. It can make any area, even the bar, look dull and lifeless.

Now let’s talk about the loot. EA has already admitted it needs some work. Balancing issues are always trying to nail down; every game is different, especially with one as big as this. What’s commendable, and I can’t believe I’m complimenting EA, is that they work fast in fixing their mistakes. Even over the short time since release, the game has seen a bevy of improvements, fixes, and tweaks. For me, I never had any complaints, and I still get a huge rush every time I pick up a Masterwork item.

If you’re refusing to check out this game because of that gross feeling you get when you think of EA, or Bioware, I understand. It’s time gamers realize that the money they drop for a game does more than just make a purchase; it supports a developer habit. That being said, this feels like a step in the right direction, and I would argue the right practice to encourage. A lot of other reviewers out there would lead you to believe this game is garbage and needs a ton of work; I say you take the risk and give it a shot. Maybe don’t pick it up right away, give it another month before you dive in. You might be surprised by how much time you spend playing. 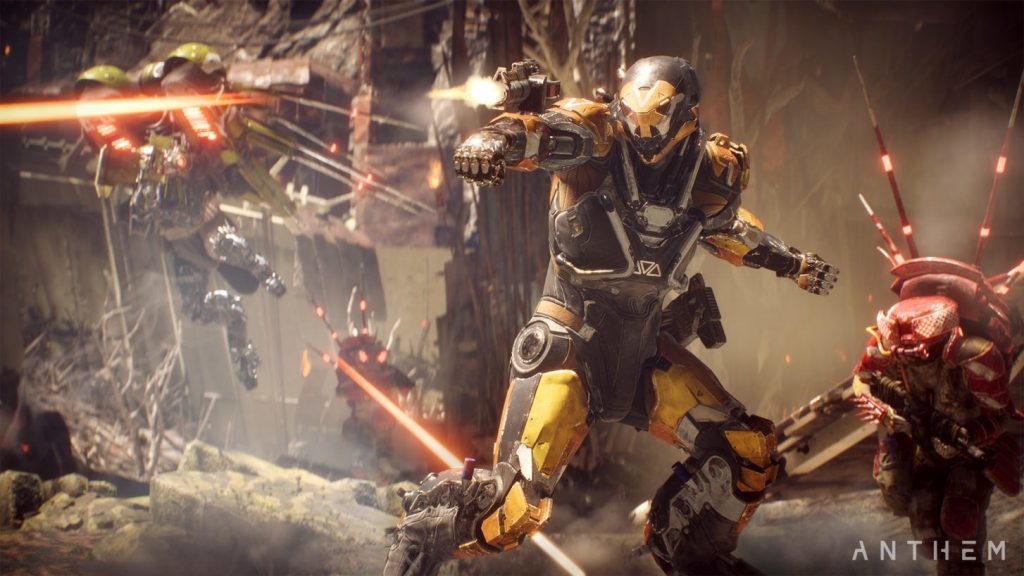 I give Anthem 7 radio dramas out of 10. They have a lot of great things planned, and they are fixing what’s already there. The future looks bright for Anthem.