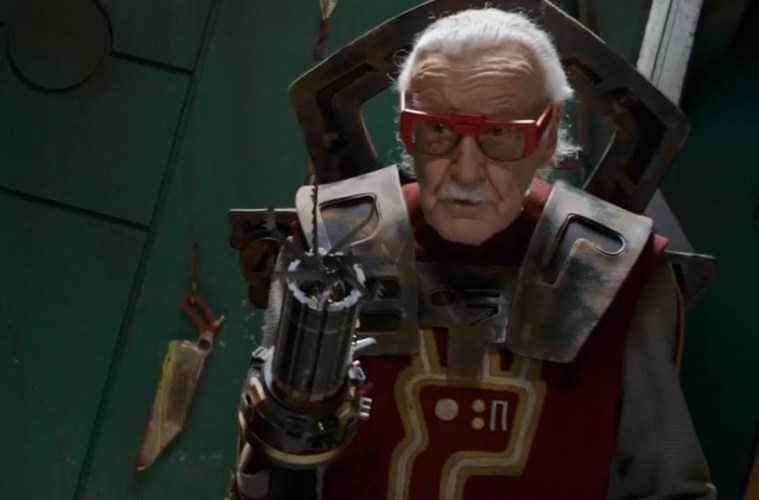 “Our Person of the Year voting really captures the moment of where the industry sees itself. It’s a fascinating snapshot of what matters in comics” says Heidi MacDonald, founder and editor-in-chief of The Beat. “We are honored to have so many people in the comics industry take the time to vote, and in voting for Stan they were recognizing the end of an era but also saluting someone who made comics exciting to people for more than 50 years. Given his impact in the MCU – as well as on the page and the very vocabulary of comics – there was no other choice.”

Despite Lee having been the overwhelming pick for the top spot, another figure garnered enough support to earn the newly appointed “Comics Industry Person of the Year, Newcomer Edition”: Olivia Jaimes. The pseudonym of a person still unidentified, Jaimes has gathered praise from around the internet with her timely and insightful re-imagining of the Nancy comic strip.

MacDonald continued “We also wanted to honor the living creator who made a huge splash this year. Olivia Jaimes. What she did with Nancy had everyone talking, and her work really unites the past and future of comics in one four panel strip.”

Keeping with the brand of humor for which she is known, Jaimes says “I’m touched and honored— thank you. Please continue to give me many awards.”

To read the complete list of accolades and recipients, visit The Beat.