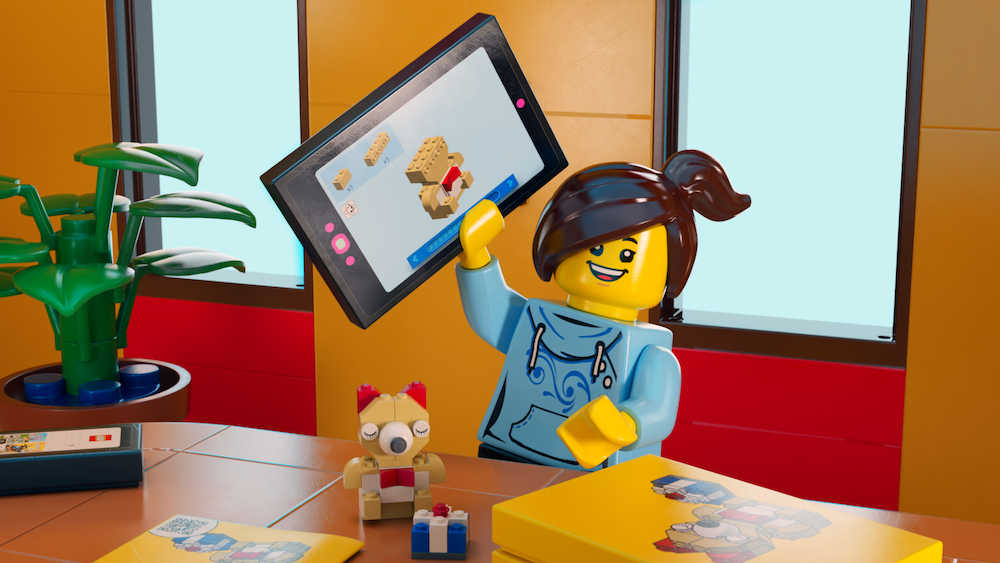 The LEGO Group launches BETA ‘Build Together’ experience, a fan-built innovation that provides new ways to physically build LEGO sets together as a group

The LEGO Group today unveiled a new BETA building experience that will soon be available on the LEGO® Building Instructions app, called Build Together. The innovative feature opens a new dimension of interactive building, designed to multiply play value while turning LEGO building into a social, cooperative activity, that both families and friends can enjoy together.

LEGO Fan Dominik Brachmanski from Germany is the mastermind behind the idea, which is now being rolled out globally as a BETA version with the aim of testing and gathering valuable insights on how to optimise this interactive experience before potentially scaling and adding more products. The BETA experience currently supports six LEGO sets (with more to come) and will be available in all languages supported in the LEGO Building Instructions app. The experience is going to be promoted to English speaking markets only.

“I originally started playing with the idea of a new co-building experience back in 2017, and since pitching it to the LEGO Group in early 2020 it’s been an honour to oversee the many iterations that have helped shape the feature to where it is at now. It’s been a long time coming and I’ve been fully determined to see this project through, but it’s only been possible thanks to support from members of the AFOL community, close friends and people within the LEGO Group who believed in the idea and contributed to it,” says Dominik Brachmanski, LEGO Fan and Inventor of Build Together.

“There’s a saying: If you want to go fast, go alone. But if you want to go far, go together. I am excited to discover, where the journey will go from here and I hope “Build Together” will entertain and inspire many people out there,” Brachmanski continues.