The Tithe- A Heist Story Unlike Any Before 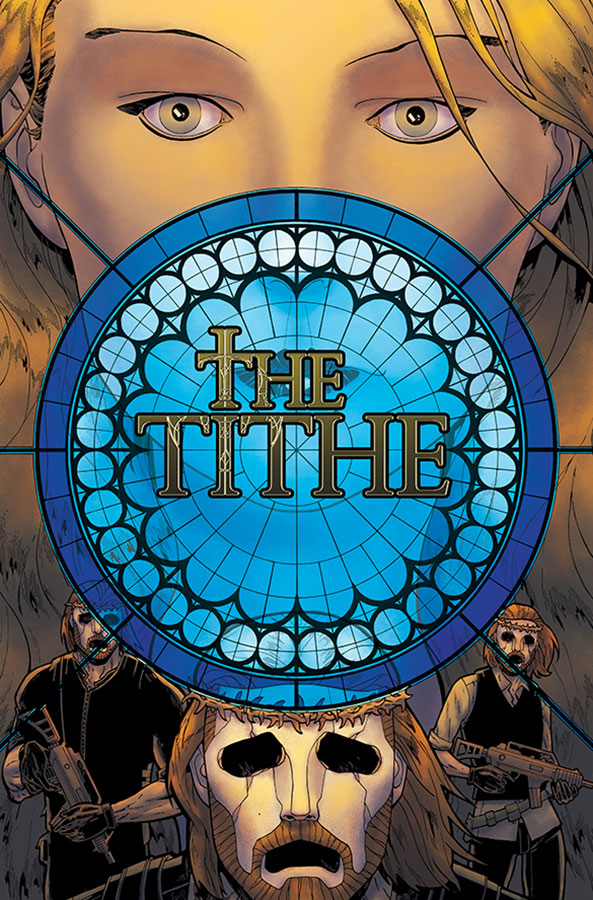 In THE TITHE, mega-churches are being robbed for millions of dollars by a crusader hacker group known as Samaritan who is giving the money to causes they deem more worthy. This modern day “Robin Hood” is being pursued by two FBI agents who actually admire their quarry but want to stop the theft before it escalates.

“If you’re fan of heist movies like Heat and The Town, you’ll get a kick out of The Tithe,” said Hawkins. “Instead of banks or art museums however, we’re robbing mega-churches and the morality of all involved is put to the test.”