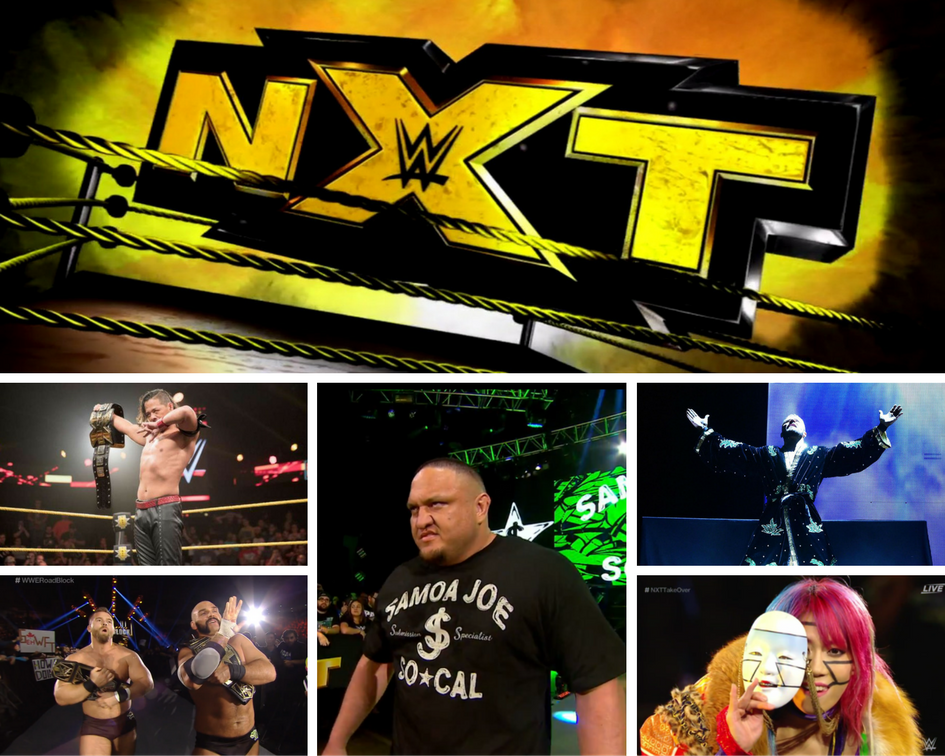 Which NXT Stars Will Breakthrough to the WWE in a big way this year?

The new year is upon us, so we can’t help but look to the future. When you look at NXT, you can’t help but look at all the stars that have come out of the WWE development league: The Shield, Kevin Owens, Sami Zayn, Finn Balor, Sasha Banks, Charlotte, and that’s just naming a few. The landscape of NXT has changed, with new kings and queens on the thrones. So, who’s next to make the leap from NXT to either Raw or Smackdown? We run through our top 5 picks for stars set to leave their mark in the WWE this year. 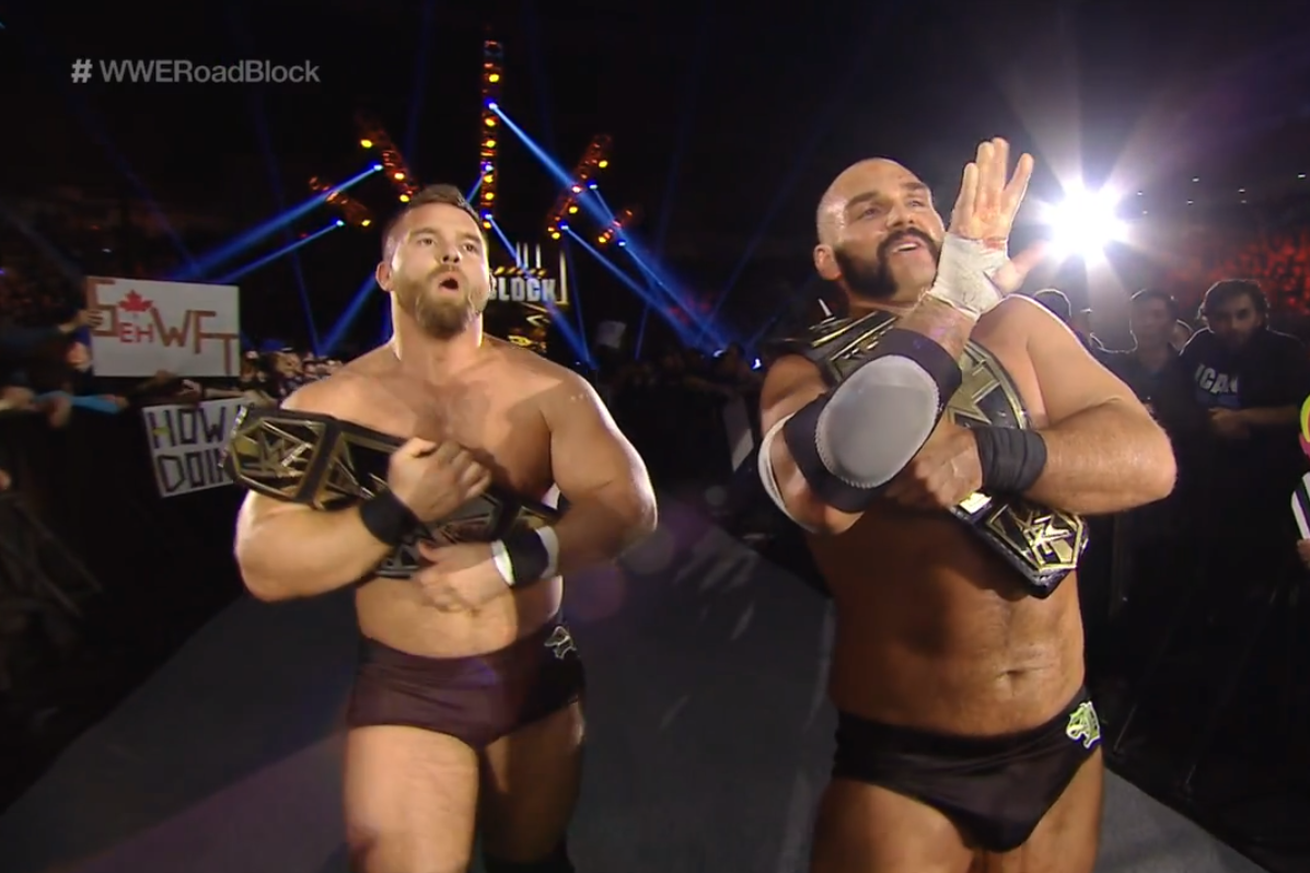 You may not like them, but you have to respect them. Scott Dawson and Dash Wilder are the dirtiest players in the game when it comes to the NXT landscape, and what’s wrong with that? They fill that void of being the ultimate heel roles in the tag team division. The Revival were the first team in NXT to be two time Tag Team Champions, so really, what is left for the team to do? By making the jump to the WWE, they add a very strong heel element, that matched with their no frills, no flips, just fists style. I would say the team should make the leap to Raw, battling it out with the New Day and showing them how to really pull off underhanded wins in style. Dash and Dawson have been a part of some of the best matches in NXT history, from fighting American Alpha to DIY, it’s no coincidence that if they are involved in a match, its sure to be epic. Top guys out. 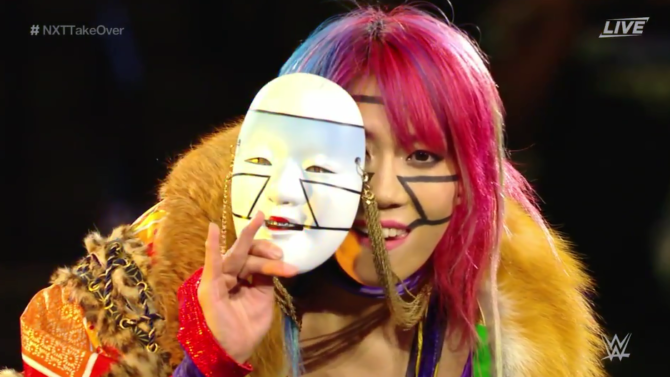 This is almost a no brainer, but at the same time, is a double edged sword. Since Asuka make his debut in NXT, she has ran the division, hands down. The Japan native brings a style and flare all her own, often stealing the show at any event she is a part of. Being the NXT Women’s Champion, it downside to bringing her up to the WWE is who will fill that void? Sure, when Charlotte, Sasha Banks and Bayley left, we felt the same way, but this time, who do you have to step up the ladder? Well, with Ember Moon and Niki Cross both making themselves known, I think the division will survive. Now, imagine Asuka going to Raw and taking on Charlotte and Sasha Banks on the grandest stage of them all. The Empress of Tomorrow is ready for the future. 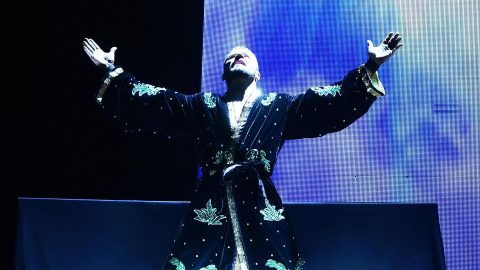 The personification of glorious, Bobby Roode made a massive splash in NXT upon arriving. The former Team Canada member, former tag team champion as Beer Money, and former TNA legend has made the choice to come to the WWE, and let’s face it, it is only a matter of time before he makes his jump to the main roster. There is no question if he is ready: the man was born for the big stage, no seasoning needed in NXT. I think once he gets a run with the NXT Championship, we could see Roode making the jump to Smackdown. Imagine Roode going toe to toe with A.J. Styles, John Cena and Bray Wyatt: sounds like a recipe for glorious success. 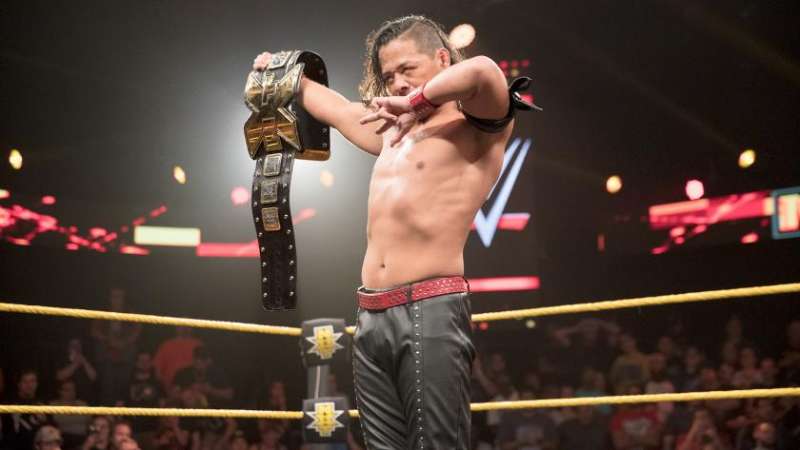 The current NXT Champion is a star ready to battle on the big stage. Since his debut, Shinsuke has amazed crowds with his charisma, his energy, and his hard hitting control of strong style. Nakamura and Samoa Joe have had some of the most brutal matches in NXT, and now it looks like we are going to see Nakamura start a feud with our #3 pick, Bobby Roode. Nakamura is bound to make it to one of the main shows, as he has a following across the globe and the talent to back it up. I would love to see Nakamura head to Raw and throwdown with the likes of Kevin Owens, Roman Reigns and Seth Rollins. Being a breath of fresh air, expect Nakamura to make his name known in the halls of the WWE. 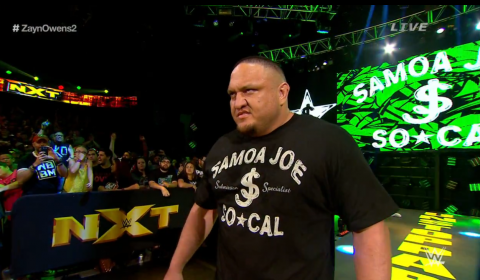 I know its an obvious choice, but I have to do it: Samoa Joe will not only make a name for himself in the WWE this year, but he will be the first one out of this list to make the jump. I have followed Joe’s career for year, seeing him make a bloody name for himself in TNA before making the jump to NXT. His hard hitting style, combined with innovative submissions, made him the perfect choice to make his way up the ladder and to the NXT Championship. From his amazing matches with Finn Balor to his hard hitting bouts with Nakamura, Joe has been ready to go to the WWE, but it seems now may finally be the time. We might see Joe make his debut at the Royal Rumble, much like A.J. Styles did last year. I would send the Samoan Submission Machine to Smackdown, that way he can go toe to toe with his old friend John Cena and rekindle an old TNA feud with the face that runs the place, A.J. Styles.

Honorable mentions: I think the following stars are bound for the WWE as well, but I think they still have some big parts to play in the current NXT landscape: No Way Jose, Eric Young, DIY, and Ember Moon.

Did we miss someone? Agree? Disagree? Head over to www.Facebook.com/pastramination and let us know!