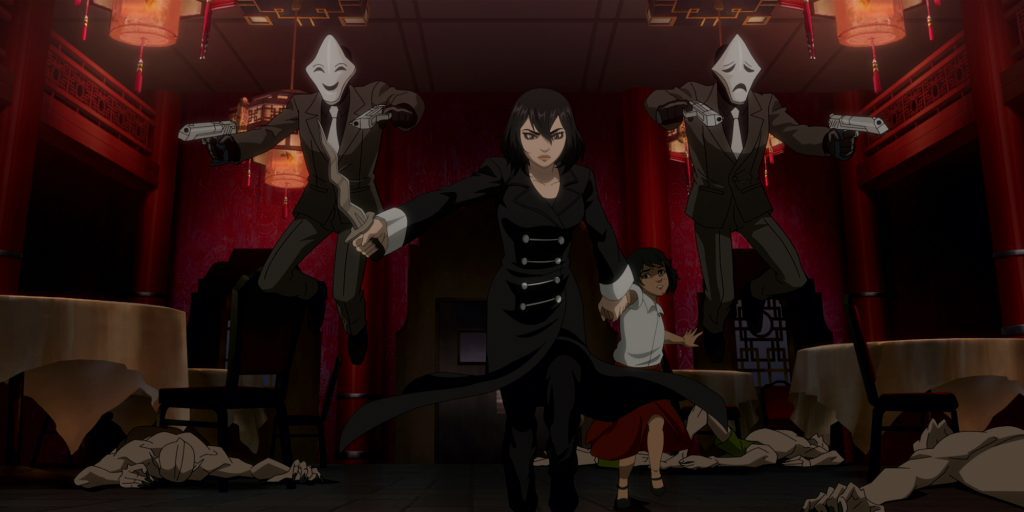 Set in a Manila where the mythical creatures of Philippine folklore live in hiding amongst humans, Alexandra Trese finds herself going head to head with a criminal underworld comprised of malevolent supernatural beings.

Executive Producers: Jay Oliva; Shanty Harmayn and Tanya Yuson at BASE Entertainment, a studio based in Jakarta and Singapore

Original song: “PAAGI” by UDD, with lyrics by Armi Millare and Paul Yap

Format: 6 episodes, releasing all at once

Filipino band UDD, formerly known as Up Dharma Down, composed the official soundtrack for