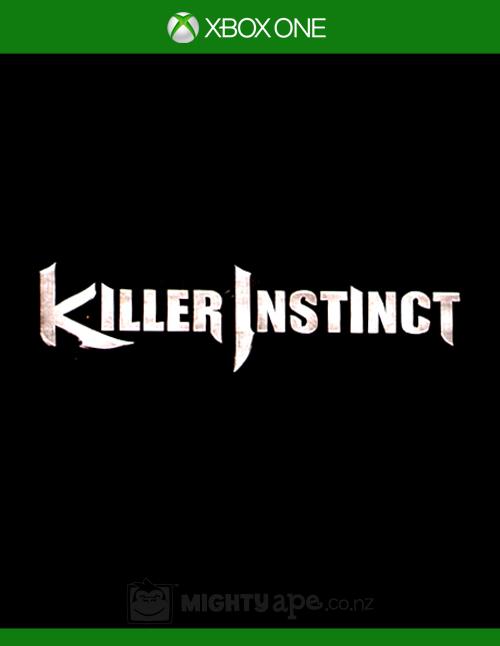 (Victorville, CA)— Anyone who is a fan of fighting games knows the name of Killer Instinct. A classic game for the Super Nintendo and Nintendo 64, the game was a hit back when arcades were all the rage. When the X-Box One launched, it was announced that Killer Instinct would launch exclusively on the system as a digital release, and be free to play with downloadable content available. Could a former champion in the halls of video game history come back to reclaim its former glory?

This new version of Killer Instinct uses a very different mode of delivery. For one, it’s all digital, and secondly it’s available for free. Sure, there are more characters available for purchase, as well as more costumes, but to play the game, all you need is an X-Box One and an Internet connection. So, how does it play?

For the most part, it feels like it should: like Killer Instinct. The combos are back, the combo breakers, and the all important ultra combo finishers. The game looks amazing, and it is great to see characters like Orchid and Jago on a modern day console. If you download the upgrade version, you even get a port of the original game, in all its glory.

There are some drawbacks, unfortunately. The roster is a bit small, even with the add-on characters; the amount of characters to choose from is only 8. That, and the story mode of the game is not available yet, as it will be available to download when the last character is released. Besides these setbacks, I was blown away with Killer Instinct and its homage to its predecessors. Killer Instinct is a great first fighting game for X-Box’s next gen system. I give Killer Instinct an 8 out of 10.