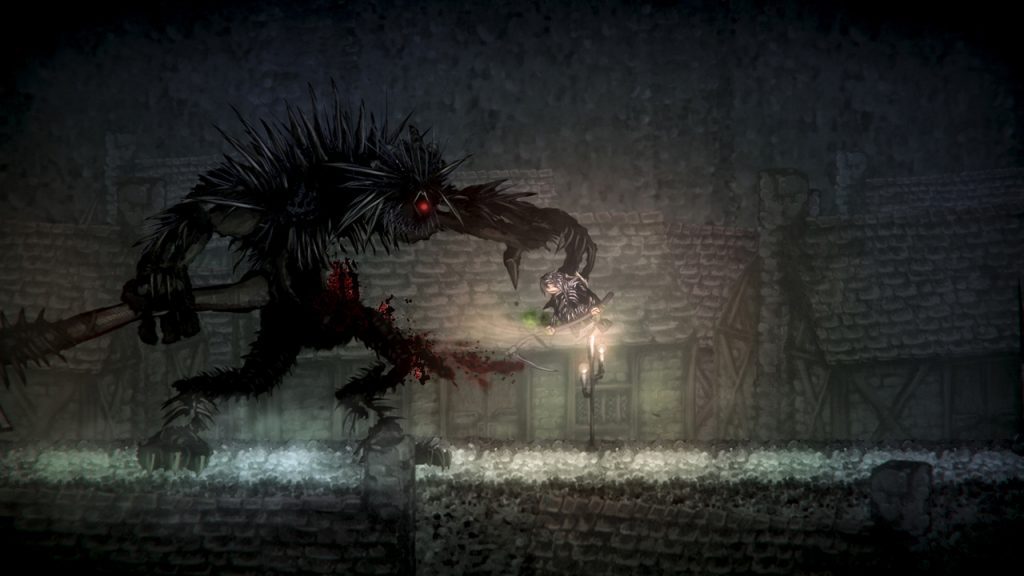 I don’t get a whole lot of time to play video games these days, which is the sad truth. But when I saw the promo video for Ska Studios new title Salt and Sanctuary, I knew I had to make time and give this gloomy 2D platformer a shot.

The version of the game I am reviewing is the Nintendo Switch version.

I love the older games: the 2D side-scrollers had me hooked as a kid, and still do as an adult. It is the nostalgia appeal of Salt and Sanctuary that initially drew me to the title. It looked like a fun, 2D hack and slash game that I could get a few hours of fun out of. Well, when I reached the 4-hour mark and I am nowhere near being finished, I knew this was far more than I imagined.

First off, this is not a simple 2D hack and slash game. Second, this game is hard! Like the Dark Souls or Bloodborne of 2D games kind of hard. After dying for like the 10th time, I realized the key here: to think before you act, and to always come back stronger and more prepared. The story goes, you are a shipwrecked sailor, marooned on this forgotten land of misery, monstrosities, and pain. As you make your way through this elaborate and complicated setting, you find minions of the undead, wolves, impossibly hard knights, trolls, and monsters that don’t even have a name that would do them justice. 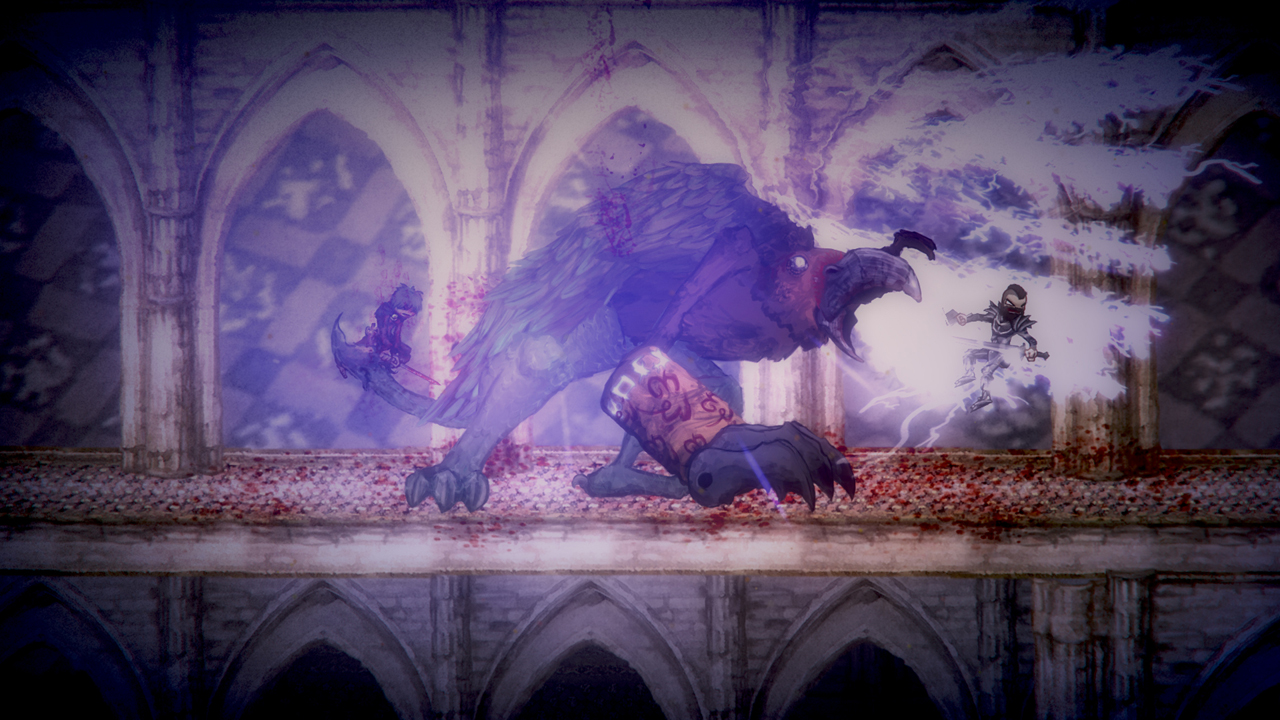 Part action, part RPG, you pick how your character looks from a number of preset settings, you customize your armor, your weapons, your skills, and more. You will need to master all the ways of this game to make it further along. The controls here are really simple: a strong attack button, weak attack, jump, roll, access to your inventory using the arrow pad on the Nintendo Switch.

The game looks amazing: from when it’s played over an HD TV to when you play it off of the Switch directly, this is a game that will etch itself in your memory. The character designs, especially the monsters, are amazing, as the stage designs themselves. The mood of the entire games is mirrored in death and evil, a very fitting vibe to this game. The music plays a part here as well, with a hard rock like soundtrack that fits the situations taking place.

I am thoroughly impressed with Salt and Sanctuary. Right now, it is the game I have played the most of in 2018, and that is saying something. I love the throwback feel to the game, and the difficulty level makes the player have to use their mind instead of button mashing. I highly recommend this title, especially on the Nintendo Switch. If you like gore, violence, and mystery, then this one’s for you. Being on the Nintendo eShop now and available as a physical copy in October, this should be in your video game library.