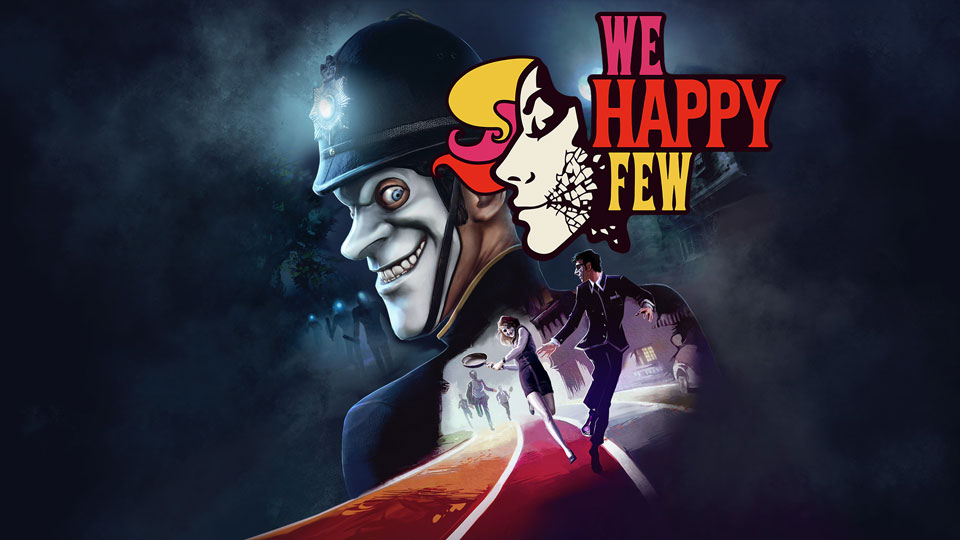 Featuring an additional 20+ hours of narrative-driven gameplay, players will play as three uniquely flawed characters coming to terms with their past and uncovering the secrets of Wellington Wells, an island off the coast of England that seems to have been cut off from the rest of the world after World War II.

Set in retrofuturistic 1960s England, players will find a city ravaged by war and rebuilt by delusionally happy people. Everything appears joyful in Wellington Wells, including its roads, its people, and its omnipresent television personality: Uncle Jack! But, it’s actually a world on the brink of collapse. Unveil its dark history, and discover how and why its residents came to be so beguilingly happy.